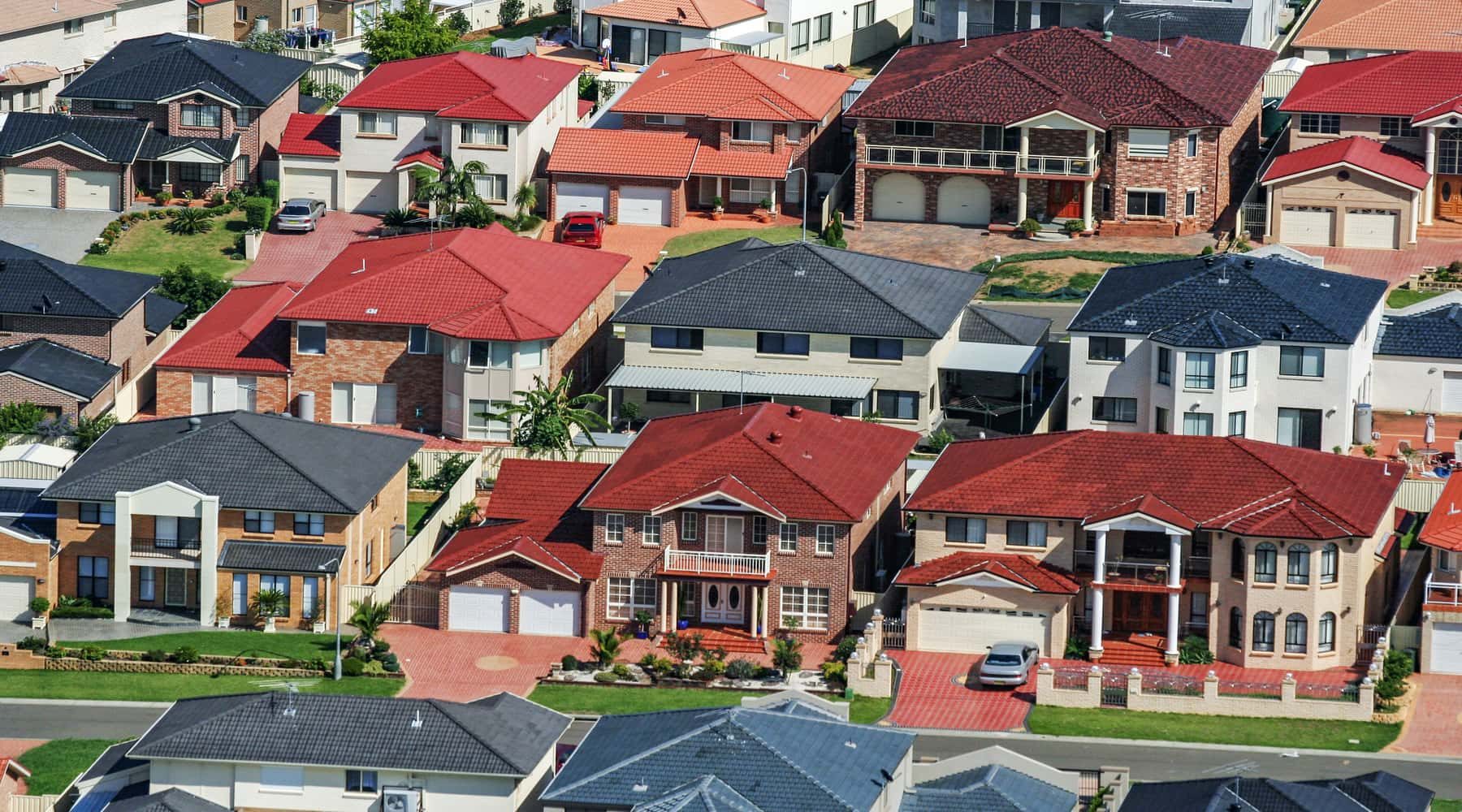 As national house prices continue to climb, consumers are not convinced that now is a good time to buy property, according to new research by Finder.

To mark the end of two full years of consumer research, Finder analysed data from all 24,400 Australians to uncover larger trends in consumer sentiment and behaviour.

In this report, we break down the most interesting results and ask a select sample of 16 leading experts and economists from Finder's RBA Cash Rate Survey to weigh in.

Finder's Property Positivity Index shows that the proportion of Australians who think now is a "good time to buy" is at its lowest ebb since lockdowns started last year.

In December 2020, a record-high number of people (67%) said it was a good time to buy, however, this figure has since dropped by 18 points.

Graham Cooke, head of consumer research at Finder, said that Australians' property optimism has yo-yoed throughout the past 12 months.

"As lockdowns rolled out across Australia and open house inspections declined, Finder's Property Positivity Index nosedived only to recover again as the housing market sprang back to life.

"Both the rock-bottom cash rate and FOMO have turbo-charged prices, but fears of a property bubble are making many Aussies pessimistic that now is the time to buy," he said. Property prices "near me" continue to rise

Despite fewer people thinking that now is a good time to buy, 3 in 4 (74%) feel that property prices in their area will increase over the next 12 months. This is up from a low of 24% who thought this in April 2020. When asked about whether prospective first-time buyers with a deposit saved may miss an affordability window if they do not purchase within the next year, Finder's RBA panelists were divided.

Dale Gillham, stock market analyst from Wealth Within, said that buyers would not be missing a window.

"This situation has been talked about since Adam was a boy and it will continue to be into the future," he said. "I have never seen a time when we thought property was cheap for anyone, let alone first-time buyers."

Rebecca Cassells of Bankwest Curtin Economics Centre said that buyers may miss a window if they don't buy now:

"Increased house prices driven by significant stimulus and low interest rate environment has the potential to lock out future first home buyers by making it even harder to come up with the deposit needed to enter the market."

Cooke said that missed window of opportunity or not, there's been a significant turnaround in property price expectations over the past year.

"The last 6 months resulted in the largest amount borrowed to buy housing in any 6-month period in Australian history," he said. "The property market really is surging back into life."

We're back to being happy

Finder's Australian Happiness Index – a representation of the average percentage of Australians who said that they were happy at the time of survey completion – took a steep decline as lockdowns rolled out across the country.

From there, the happiness levels recovered somewhat in June and July, before falling again in August as a state of disaster was declared in metropolitan Melbourne.

Since then, the index has fully recovered, averaging around 80% for every month of 2021. According to Cooke, Finder's Australian Happiness Index is a great way to gauge the general level of unease in society.

"Since the index recovered in January 2021, Aussies have reported being more consistently happy than in the 12 months before the pandemic.

"When you look at how well we have done with the virus versus other countries, this might not be surprising," he said.

Want to know more about how Australians feel about domestic travel or an impending recession? Check out the full report here.