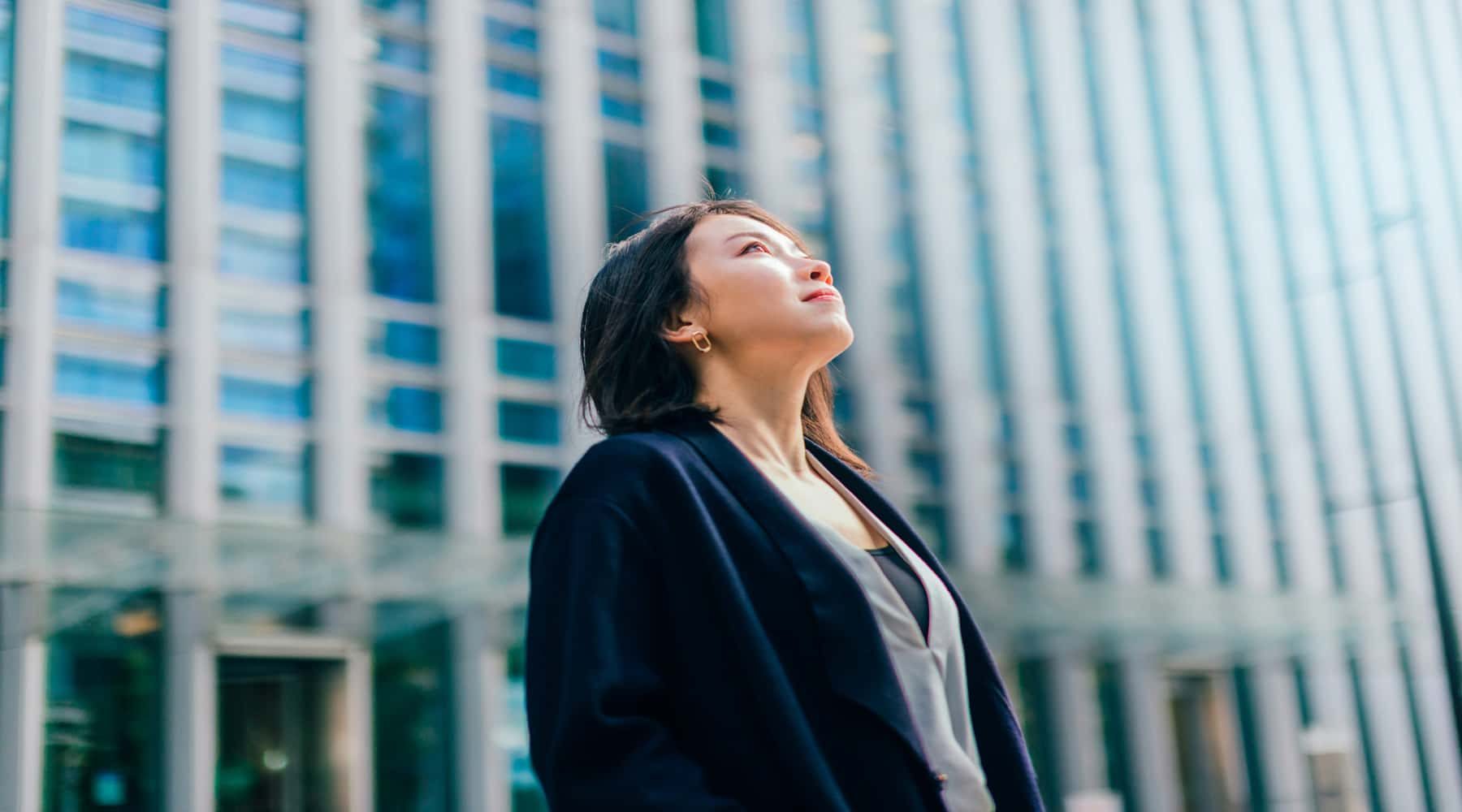 Despite a few instances of bad behaviour, trust in banks is near record-high levels, according to new research by Finder.

To mark the end of two full years of consumer research, Finder analysed data from all 24,400 Australians to uncover larger trends in consumer sentiment and behaviour.

In this report, we break down the most interesting results and ask a select sample of 16 leading experts and economists from Finder's RBA Cash Rate Survey to weigh in.

Australians are increasingly trusting of banks

The level of trust in big Australian banks has been rising steadily since the end of the Royal Commission in early 2019.

Graham Cooke, head of consumer research at Finder, said it was interesting to see this metric change in such a consistent way.

"The initial lockdown seemed to spur fears that smaller banks might fail and may have resulted in a jump in trust of the big banks.

"Whether it was the compassionate measures taken for those in financial strife or the changes in operating procedures since the Royal Commission, it's clear that a significant number of Aussies are ready to trust big banks again," Cooke said. Australians' trust in small banks has remained higher than that of big banks, while the trend has also increased over time.

Trust in small banks currently sits at 68% in April, down from 71% in March.

"Aussies naturally trust the smaller players more than the big four – which is a great sign for all the neobanks entering the market.

"We find these new banks tend to be very popular with younger consumers, who may be the first generation never to sign up for an account with the big four in their lives," Cooke said. Aussies are saving nearly $900 a month on average

The average amount of reported monthly savings has increased significantly through the pandemic, despite a dip in early 2020.

While this figure hovered between $600 and $700 per month before the pandemic, economic uncertainty and working from home has encouraged many Australians to increase their savings.

The average amount reported shot up to $989 in June, before falling back somewhat but still remaining significantly above pre-pandemic levels, currently sitting at $889.

Cooke said this is a hugely encouraging trend.

"Rates are low, but some accounts in the market are offering 20-30 times the interest of others.

"Mystate Bank has just bucked the trend of banks lowering interest rates and increased its bonus savings rate from 1.10% to 1.20%, a shift consumers hope other banks follow." The percentage of Australians expecting a pay rise has recovered significantly since the start of the pandemic.

"COVID claimed many jobs, and the ensuing uncertainty meant that most workers weren't expecting to be paid more – in fact, this uncertainty led many to save more.

"With job ads at 12-year highs, employees are expecting to be paid for their loyalty," Cooke said. Economists agree that a pay rise may indeed be on the horizon for many Australians.

With wage growth between the December quarter 2019 and Dec quarter 2020 sitting at 0.6%, experts were asked what was in store for the next quarter.

See more from this survey, including a huge shift in Aussies' domestic travel plans.