The cheapest way to get the iPhone SE 2022 in Australia 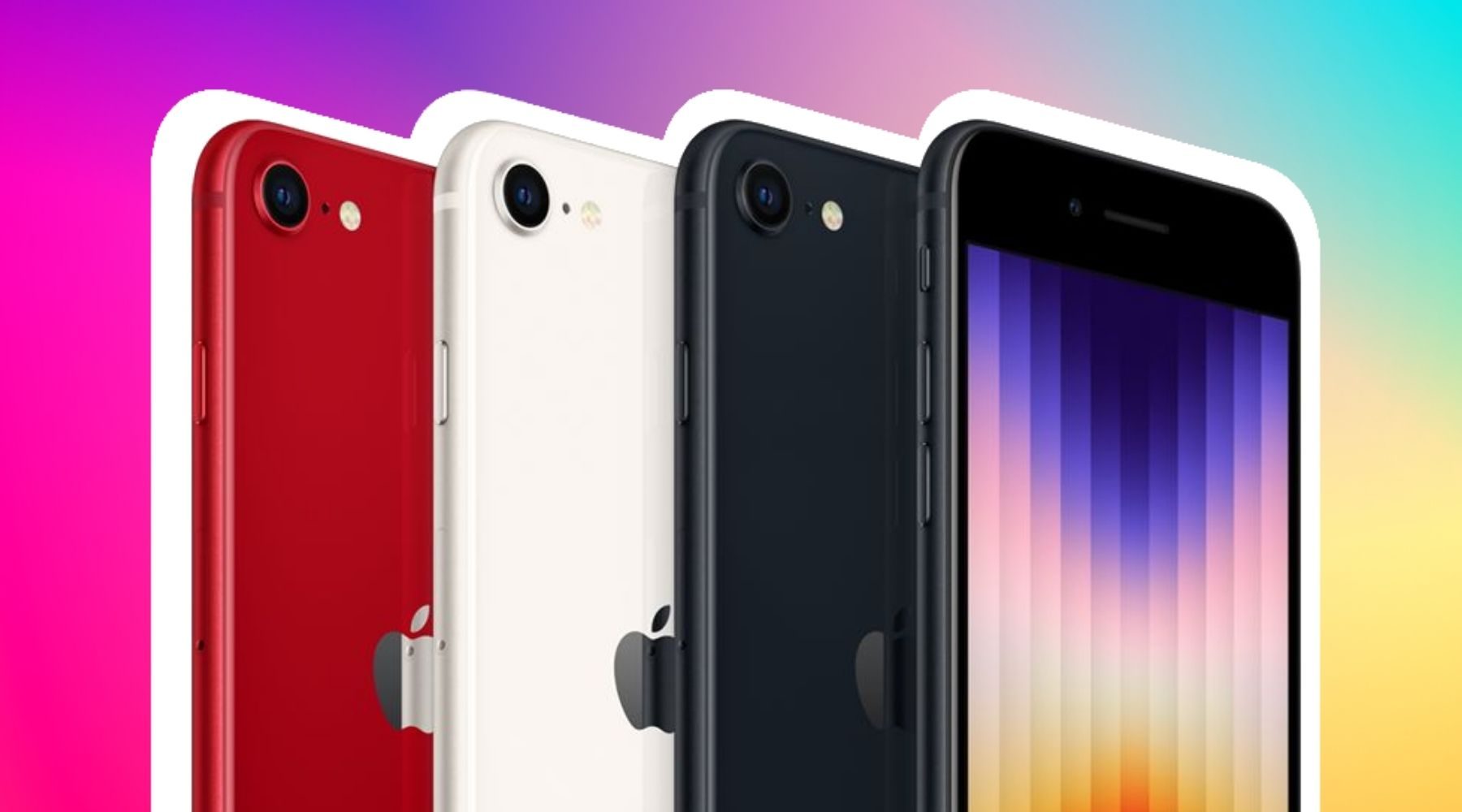 Apple enthusiasts are already pleased with another low-cost iPhone up for grabs, but there's no harm in looking for cheaper ways to get it either.

The iPhone SE is already cheaper than the cheapest of the iPhone 13 range – by $480 to be exact. Luckily though, there are ways to shave off an extra hundred dollars or more.

If you're comfortable spending outright, then buying your phone directly from Apple could benefit you in the long term, especially if you have an eligible device in good working order to trade in.

You could get anywhere between $120 and $890 for the iPhone 8 or newer. The actual value depends on the condition of your phone and which model you're trading in.

If the iPhone SE costs less than the trade-in amount Apple owes you, the remaining sum will be transferred to you as an Apple gift card.

Buying outright is cheapest overall, but a phone plan could be more affordable

Dishing out $700 or more can be a tight squeeze for some of us and it might be better for your budget to get the iPhone SE on a phone plan instead.

In the short term, this is the cheapest way to upgrade your tech because you can reserve small amounts of money each month for your phone plan and manage your finances better.

Vodafone has the cheapest iPhone SE plans in Australia

If you're looking to pay the bare minimum each month, then Vodafone is the telco you turn to. Compared to both Optus and Telstra, its phone plans are the cheapest overall by $10 to $15 if you size up the lowest-costing mobile plan from all 3 carriers.

The absolute cheapest way to get the phone is to pair the 64GB model with Vodafone's 40GB for $40 mobile plan over 36 months.

This means you'll end up paying $59.97 per month over the course of your repayment plan.

Here's a look at Vodafone's starting prices for the iPhone SE 2022.

The iPhone SE 64GB starts at:

Prices for the iPhone SE 128GB begin at:

Is there a catch to Vodafone's cheap prices?

The main thing to watch out for is coverage. Telstra is ahead of the pack as its 4G and 5G networks reach more Australians. Optus falls somewhere in the middle and Vodafone trails just behind.

Vodafone is best suited to those living in metro areas. If you want to make the most of the iPhone SE's 5G capabilities, then keep in mind that Vodafone has only rolled out its 5G network in the largest cities across the country so far.

Just make sure Vodafone offers good coverage in your area before you sign up.

If Vodafone is not for you, you can check out the cheapest iPhone SE 2022 phone plans from Telstra and Optus instead.

All 3 telcos allow trade-ins so you can shave a little extra off the cost of your new iPhone SE if you have an eligible phone in good working order to part with.

You can easily go in-store or to the Telstra, Optus or Vodafone website to get quotes for how much you can get for your phone. We looked at trade-in values for the iPhone 8 and newer and roughly, you could get anywhere between $95 and $850 if your phone works well and isn't damaged.

Find out everything from Apple's Peek Performance event earlier this week, including the new iPad Air 2022. You can also compare all iPhone SE 2022 plans available in Australia here.