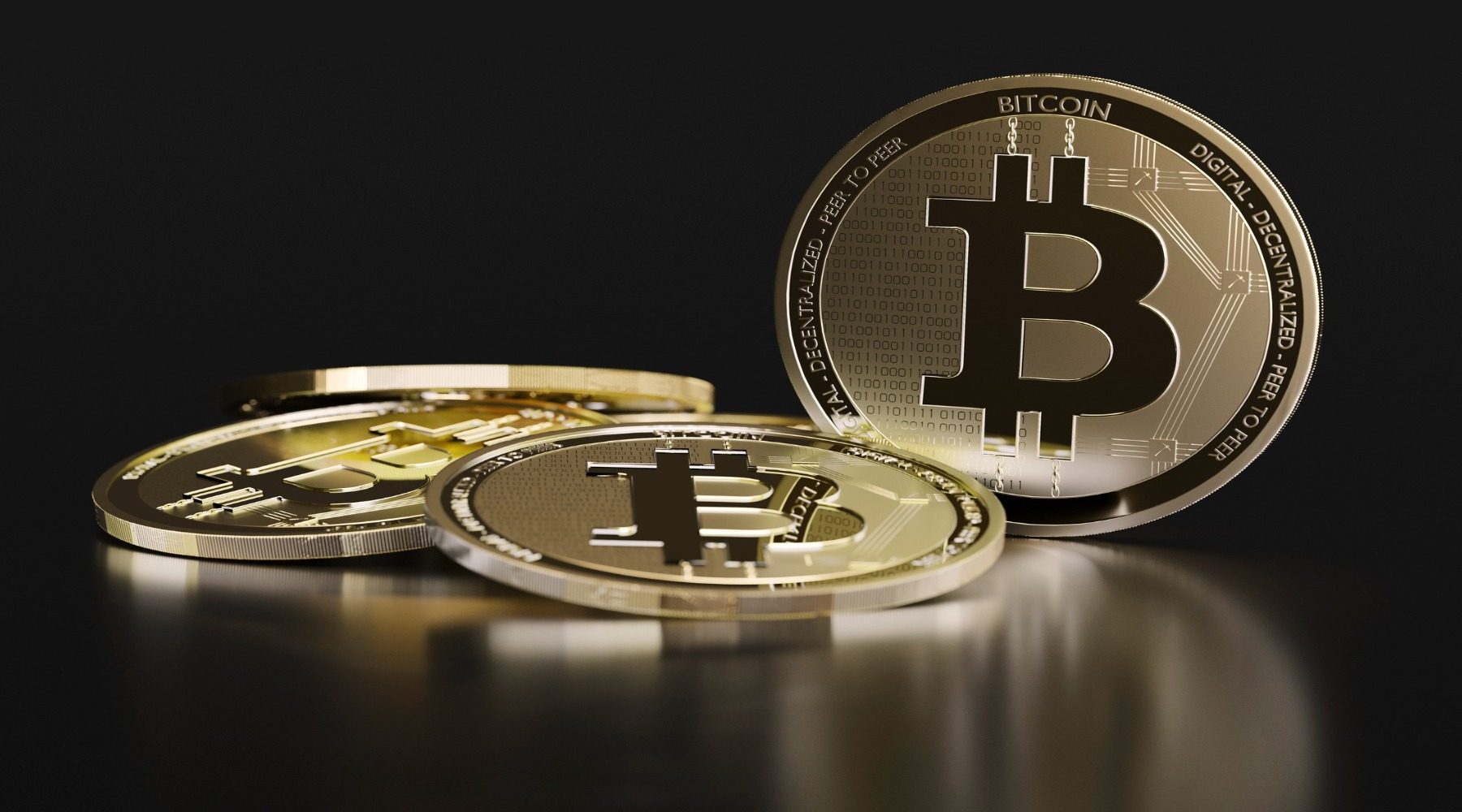 Binance won 3 awards, including Exchange for Features and Exchange for Altcoins, as well as the award for Australian Cryptocurrency Exchange (Overall).

Meanwhile, the award for Exchange for Value went to Digital Surge, with CoinJar and Crypto.com a close second.

Graham Cooke, head of consumer research at Finder, said the Awards were launched to help everyday Aussies pick the right exchange for them.

"Cryptocurrency ownership is on the rise so it's important Australians are comparing the various products out there and making sure they're choosing the right exchange for them."

Cooke says he isn't surprised to see the Australian cryptocurrency market grow given awareness of digital currencies is so high among Aussies.

"Cryptocurrency awareness in Australia is among the highest in the world. 85% of Aussies say they know what cryptocurrency is, much higher than countries like the United States (59%) and the United Kingdom (55%)."

When picking the best exchanges in each category, Finder used a data-driven approach to analyse all relevant features and fees, fairly and equally, to arrive at the list of winners and finalists.

According to conservative estimates, Australians have spent more than $50.9 million in fees trading crypto thus far.

With this in mind, Finder recently announced it's making cryptocurrency trading in its free Finder app completely fee free.

Full list of winners and finalists in Finder's 2022 Cryptocurrency Awards

The awards were derived using metrics provided by each exchange such as fees charged, coins available and advanced features. The data provided by each platform was accepted at face value. Only providers who responded to Finder's request for data were included in the awards program.