53% of first home buyers bought sooner than they planned 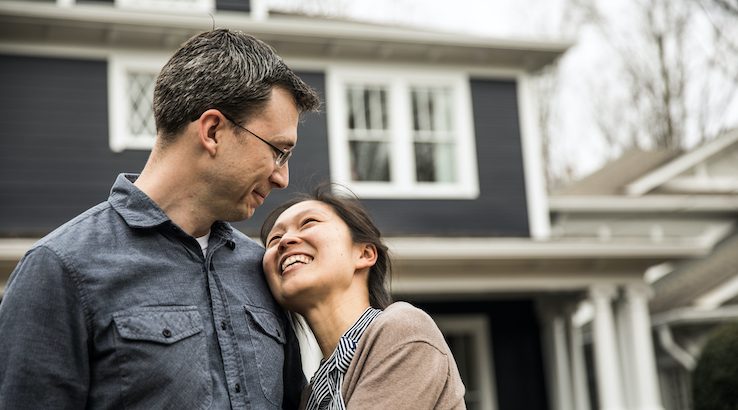 Record low interest rates are prompting quicker-than expected purchases from many first home buyers, according to new research by Finder.

According to Finder's First Home Buyers Report 2021, which surveyed 1,028 first home buyers, more than half (53%) are buying their home sooner than they had previously planned to, due to low interest rates.

Recently, the RBA has confirmed the official cash rate of 0.10% will not be raised until inflation reaches 2-3%, which is unlikely to happen for at least 12 months.

With the cash rate low and first home buyer home loans up 62% year-on-year according to ABS data, there are concerns property prices and household debt could approach unaffordable levels.

Sarah Megginson, home loans expert at Finder, said the housing market would always go through fluctuations, and it was important for buyers to not get caught up in the hype.

"If you're worried about getting 'priced out of the market', take a step back and focus on your own goals.

"Take stock of your savings and create a plan. Can you cut down on unnecessary expenses to fast-track your savings? Would you consider another suburb, or another city where prices might be more affordable?

"There are so many ways to get into the property market and it's not a race. You might even be able to do a joint venture and buy a property with a family member or friend," she said.

According to Finder's RBA Cash Rate Survey, a panel of 40 experts and economists, the average property price across the country is expected to climb 12% over the next two years.

Megginson said that while rising property values and low rates have spurred many into action, buyers should take stock of the whole picture before they sign on the dotted line.

"It's better to wait until you're financially ready, than to take on a mortgage you can't actually afford.

"It's not just mortgage repayments you're committing to pay, it's also council rates and water, insurance, strata fees in an apartment, and any repairs and maintenance falls on you as well," she said.

Finder home loans expert Sarah Megginson speaks to The Daily Mail about the Bank of Mum of Dad coming to the rescue of the first home buyers: 1 in 3 young Australians are relying on their parents to buy a home

When we broke down the data, Finder's research found nearly two-thirds of Western Australian first home buyers were most likely to jump on the cheaper cost of borrowing (62%), compared to less than half in South Australia (49%).

Men (60%) were more likely than women (47%) to say low interest rates influenced their decision to buy sooner than they were planning.

The data also shows investors (62%) are more likely than owner occupiers (52%) to have been influenced by low rates.

How to get the best deal on a home loan

Why pay more for your mortgage when you don't need to? Check out some of the cheapest home loan rates in history and start saving today