Ubisoft’s NFT promise: “We won’t force our players to use Quartz” 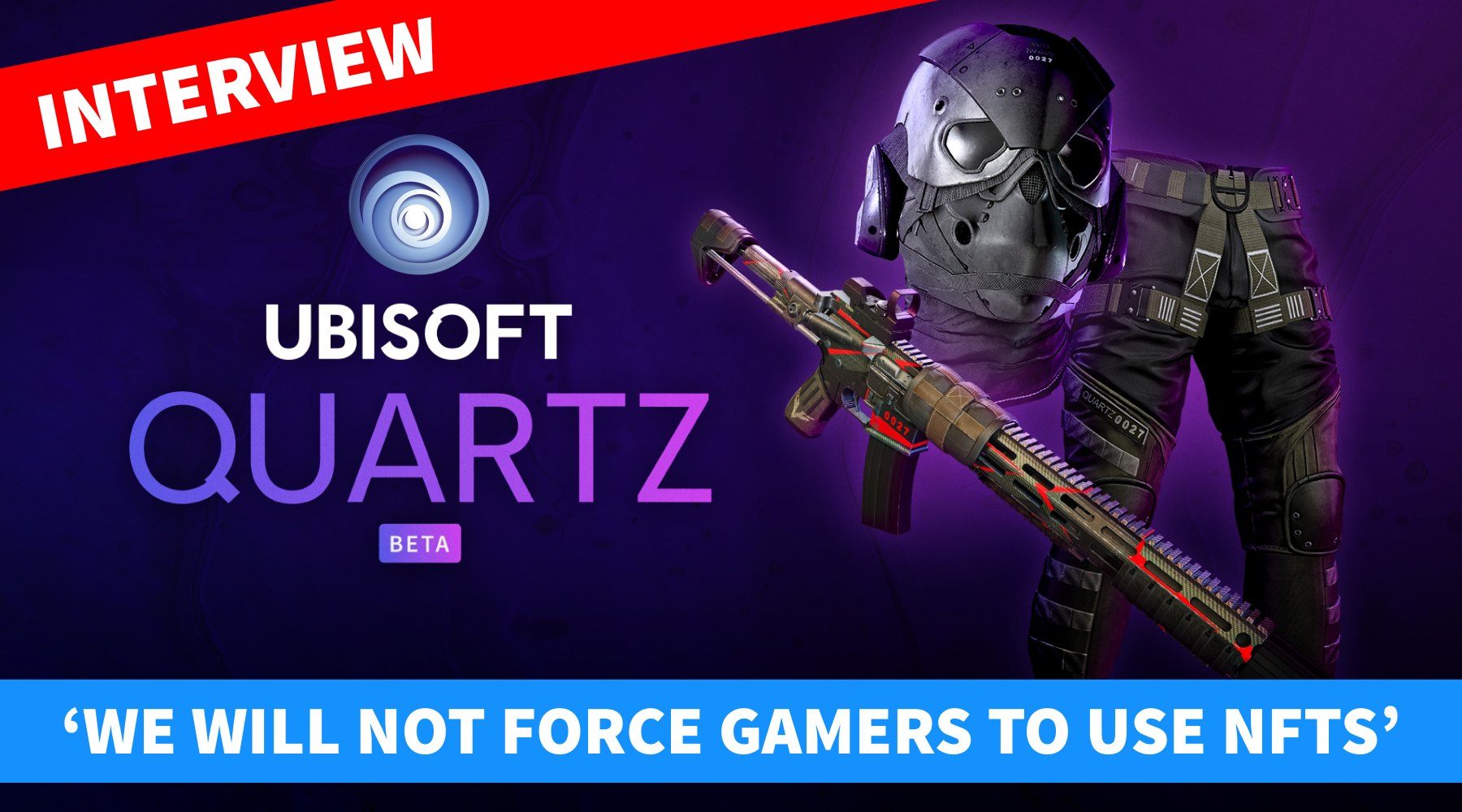 In an exclusive interview with Finder, VP of Strategic Innovations Lab, Nicolas Pouard, spells out the future of Ubisoft's NFTs

"I'm sorry as I know it's difficult to understand right now," admits Nicolas Pouard during a lengthy interview with Finder following the launch of Ubisoft Quartz. It's perhaps a surprising acceptance of the vitriolic response to the launch of Ubisoft's new NFT platform. But it's also steadfast. A statement of belief that said understanding will come.

As the VP of the Strategic Innovations Lab, a studio within blockbuster game publisher Ubisoft, Pouard is charged with pushing at the frontiers of technology. Technology like blockchain and NFTs. On 7 December 2021, some 4 years of experimentation with the technology behind Bitcoin and Ethereum resulted in a series of NFTs called Digits, and a platform through which to acquire them called Quartz. They were tied to a game in the Tom Clancy range in Ghost Recon: Breakpoint

The announcement trailer got downvoted into oblivion. And the comments on most gaming media outlets brave enough to cover the story were uncharacteristically unanimous in their point of view: disgust.

Which is a shame.

There are some fascinating and exciting use cases for blockchain that can empower gamers and enhance gameplay like nothing we've seen before. Assuming we, the gamers, play a constructive role in holding its use to a standard we'll accept. You know, as opposed to just calling it lame and hoping it will disappear. Which it won't.

Tentatively excited, I reached out to Strategic Innovations Lab for an interview. I wanted to know how the aggressive reaction had impacted Ubisoft and its plans. How did the company plan to use new and existing IP to explore play-to-earn gaming and NFTs? And ultimately, I aimed to get confirmation that Quartz and Digits wouldn't increase the cost of our games and find out their impact on the environment into the future.

I encourage you to read the full interview and to see the responses for yourself. For me, as not only a fan of Ubisoft's games but a believer in what blockchain can do, they addressed many of my concerns. Concerns driven by a cynicism well earned living through microtransactions, fake trailers, mobile monetisation strategies, graphics card shortages and loot boxes.

There are many key takeaways in that interview. But the big one I wanted to make sure wasn't missed by gamers was the freedom of choice that may not have first been apparent. Specifically, Pouard confirmed:

"At no point will we force our players to use Quartz and Digits. Digits are fully optional. It's something we've built outside the game's economy. So, you can use Quartz, or you can choose not to use it. It's really a matter of a personal choice. [They're an] addition on top of all the value a game already offers."

Ubisoft is committed to more Digits, which will continue to arrive on Quartz through 2022 and beyond. But it's just the start. I want to see what comes next. As gamers, I hope we can push for a world where we do get full ownership of not just a skin in a game, but our characters and their achievements, to make them real beyond the boundaries of a game. And ultimately, ownership of the games themselves.

Where our stake as active contributors to these ecosystems isn't passive.