Ubisoft experimenting with blockchain tech for projects like The Division 2 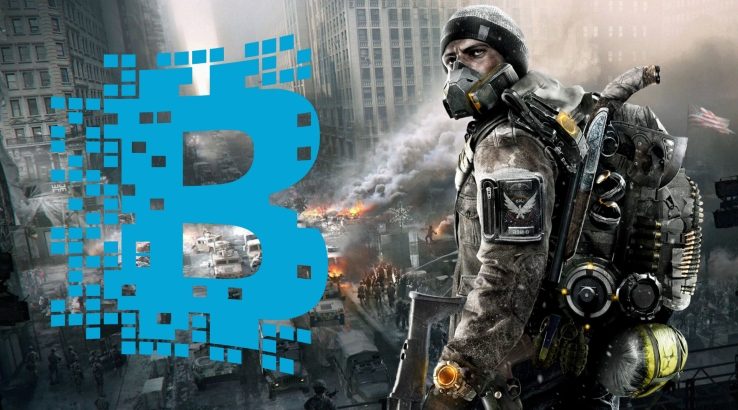 Legendary game developer Ubisoft has revealed it is experimenting with blockchain technology for potential use in future titles like Assassin’s Creed and The Division 2.

I’ve always been impressed with Ubisoft’s dedication to pushing at the boundaries of technology. The studio has always been synonymous with the best visual experiences – think about the Tom Clancy games, Assassin’s Creed and Far Cry. But it’s the experimentation under-the-hood that’s most intriguing.

For example, the way Watch Dogs merged single player and multiplayer, and how that was furthered in The Division as well as the way For Honor tackled strategic swordplay and Assassin’s Creed IV: Black Flag handled ship-based combat. The company has a willingness to invest in untried technology, and for the most part, the company has been successful in setting new standards.

The Division 2 vs. Expansion – Ubisoft talks about the future of its next big IP

There is no more disruptive technology in the current software landscape than the blockchain. While it’s best known for powering the cryptocurrency phenomenon, the use case for the technology extends far beyond the finance sector. The ability for blockchain to provide secure, undeniable ownership of a digital asset is perhaps the most critical, at least in the short term, for the gaming industry.

It’s no wonder then that Ubisoft is on board!

Within the company, a small team known as the Strategic Innovation Lab is tasked with exploring how innovations in the wider technological field can be used to enhance gameplay. The team’s study of virtual assistants has already paid dividends in the form of voice commands in Star Trek: Bridge Crew, and the AI assistant in beta through the Ubisoft Club app.

Lidwine Sauer, Director of Insights and Trends for the Strategic Innovation Lab, opened up about Ubisoft’s interest in blockchain technology prior to February’s D.I.C.E. 2018 conference.

"[You can] finally have real digital collectibles that cannot be replicated by anyone and can be 100 percent owned by [the player]. Thanks to the blockchain, we can now have the equivalent of a digital Picasso, with the advantage that it’s a lot more difficult to steal something on the blockchain than to steal a Picasso."

What could blockchain bring to The Division 2 and the next Assassin’s Creed?

If you’re unfamiliar with blockchain, you’re best starting with our beginner’s guide, but one use case is the ability to assign an encrypted code to each element of a game, and assign ownership of that element to a specific player. This takes ownership of that element out of the hands of the developer or console manufacturer, and gives it to the player – the person investing their money and time into the game.

For a game like The Division 2, that would allow a player to locate or create a unique item in the game and actually own it. The player can then trade that weapon, switch it between their accounts, retain it even after a server crash or game failure, swap it to another title like Ghost Recon, and never run the risk of losing it to a hack.

This ownership of a digital asset, which could also be a user-created quest, a save file, an outfit, a score (anything really), means players have a tangible investment in a game. They become part owners, not just players.

We’ve reached out to Sauer for further insights.

Past, present and future of The Division with Magnus Jansen