The election issue that isn’t being talked about, but should be 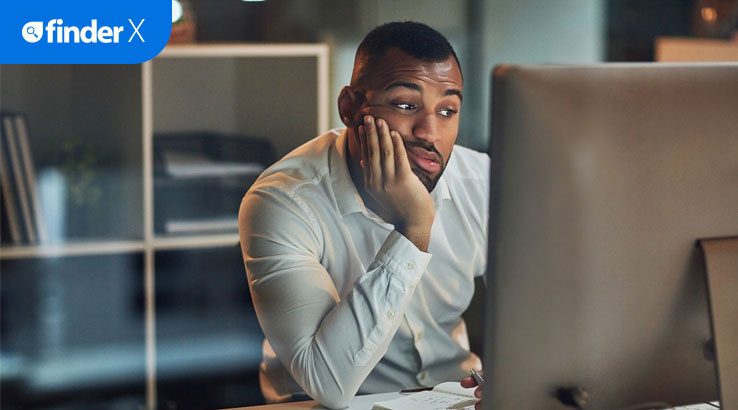 When it comes to the information superhighway are Australians there yet?

Australians are great adopters of technology. We love anything electronic, especially if it entertains us or makes life easier.

We are among the top consumers of video content, be it at home on a big screen or out and about with our smartphones and tablets.

More than 9 million Australians have subscribed to streaming services and the global trend is towards broadcast video on demand (BVOD). The ABC led the field here with its highly popular iview and now all the networks have "catch-up" services requiring an Internet connection.

Increasingly, people are watching their content delivered via the Internet rather than traditional terrestrial broadcasts. Yet, for many consumers our inferior NBN means upgrading to the latest HDTV is pointless because Australia is at the bottom of the heap when it comes to the most vital component to make that HDTV work to capacity, our national broadband network.

This week Australia dropped another three places on global broadband speed rankings. Not that long ago we were placed at 50, which was pretty bad, and now we're all the way down at 62 which means we're being increasingly left behind in an emerging digitally enabled world.

I'd be surprised if you haven't heard someone complain about their problems accessing the Internet. Research by the University of Sydney and Arizona State University has found "if you live in one of Australia's biggest cities there's a one in two chance that you'll be dudded with an inferior NBN connection".

For my part, I've just said no to the NBN, which will be available in our street next month. I'll stick with my old Telstra BigPond service that I've been using for the past decade or so. Perversely, it's still faster than the service I was offered on the NBN.

So how did we get to this? As is well documented, under pressure from the then prime minister Tony Abbott, communications minister Malcolm Turnbull abandoned the original NBN model using state-of-the-art optical fibre.

Sadly, Mr Turnbull and Australia as a result were sold a dud. The advice he was given, now clearly discredited, was we could build the NBN quicker and cheaper with existing phone lines and pay-television cables, the so-called "multi-technology mix" model.

As a result, around a third of NBN connections are using copper wires, some so old they're just not fit for the job. Often when it rains they just stop working. Sooner or later they'll have to be ripped out and replaced with 21st century kit anyway.

Hopefully, whoever wins the upcoming federal election will bite the bullet and try to fix the mess. I spent several years at the helm of Internet Australia, the not-for-profit peak body representing Internet users, calling for a bipartisan rescue plan which I still hope will happen one day. Meanwhile a growing chorus of voices from within the telco and IT sectors is ensuring that politicians are well aware of the need for action, yet things just seem to get worse.

Labor, who created the original version, has committed to looking for solutions if they form government, but this really needs to be a non-political issue as it's just too important to be kicked around like a political football.

If this is going to happen we need more people and more organisations who are directly affected by the NBN's poor performance to be lobbying both sides of politics.

I'll be making it clear to the candidates in my electorate that I want #BetterBroadband and I bet I won't be the only one. In the meantime if you're having a specific problem with your NBN service you should speak to your retail provider (RSP) first. If you aren't satisfied with the outcome you can raise a complaint with the Telecommunications Industry Ombudsman.

Another option is the ACCC, which is currently undertaking a continuous review of broadband delivery and is recruiting volunteers to join its panel of customers whose NBN service is monitored for performance. You can apply to join this scheme here.

Laurie Patton is a former television journalist/producer and media executive. He was CEO/executive director of Internet Australia, the peak not-for-profit representing Internet users, from 2014–2017.