How to save money on your wedding by ditching tradition 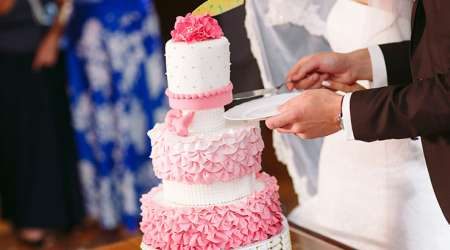 Many wedding traditions are fairly recent and you can save heaps by being a bit more original.

A diamond ring, a white dress, a tiny chapel and a bloody big cake - when most of us think of a wedding, there are certain ubiquitous images that come to mind. However, almost all of these “traditions” are either fairly recent in origin, or are already on the way out, and you could save a small fortune by being a bit more original. Let’s start with the white dress. 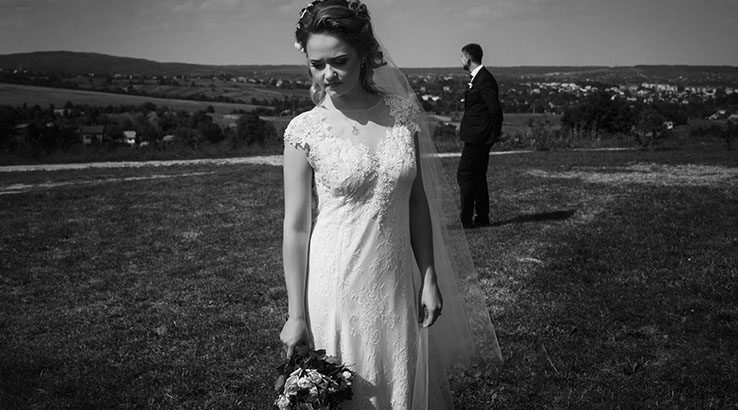 Far from being a timeless tradition, the white wedding dress actually dates back only as far as the marriage of Queen Victoria. At the time, her daring choice caused quite a stir, but the populace soon followed suit and sales of white wedding dresses took off. However, you can save a lot of money by being a bit more daring.

Custom-made gowns and formal dresses are available from around $600, and these will be designed to your specifications and specific measurements. Today’s wedding dress prices in Australia range from $2,000-10,000, including tailoring. 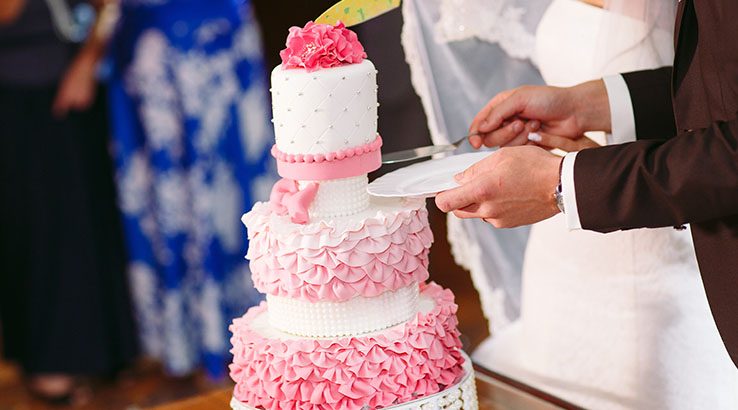 As soon as you add the word “wedding” to the word “cake”, you’ve doubled the price. There’s little point in spending hundreds of dollars on a multi-tiered monstrosity of a cake which few people are going to eat anyway. Indeed an extravagant wedding cake has become such a tickbox symbol of a traditional wedding that there are now companies specialising in grandiose and 100% fake, inedible multi-tiered wedding cakes for $849 a pop.

If you must have something sweet, consider individual portions. If not, consider a cheese course instead. Cheese wheel towers can be bought from about $270, which also make for a quirky and far more original cheese-cutting photo. 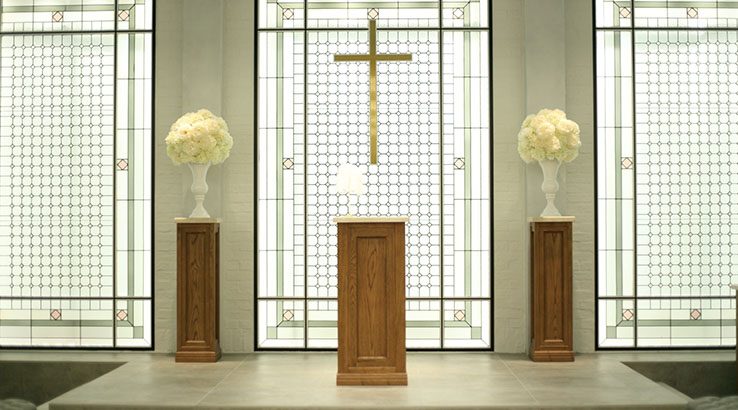 We conducted a survey in January of over 1,000 Australians who got married in the last five years. Nearly eight out of ten couples (78%) didn’t get married in a church. One in four Aussies (24%) now get married outdoors. Keep your mind and your options open when it comes to wedding venues.

Also remember that, just like cakes, the cost of venues can go up as soon as the proprietor knows they’re being hired for a wedding. If you really want to get somewhere unique and also grab a bargain, consider hiring a venue that has never been used for a wedding before. 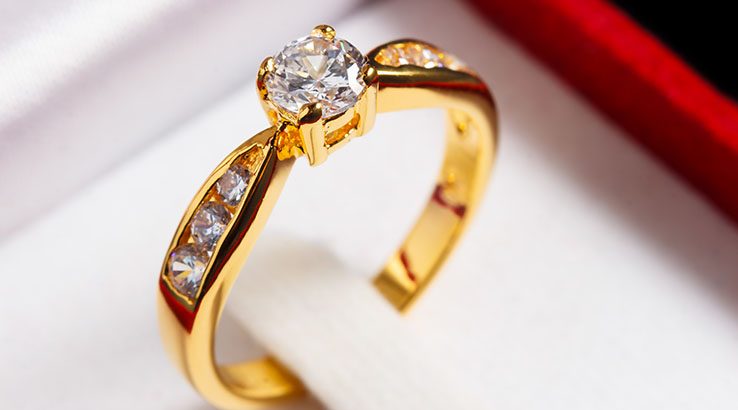 How about that solitaire engagement ring and those diamond-encrusted wedding bands? Surprisingly, this tradition dates back less than one lifetime. Before World War Two, only one in ten engagement rings featured diamonds. In response to the collapse of the price of diamonds during the great depression, diamond miners De Beers launched an advertising campaign - possibly the most successful of all time - promoting diamonds as the perfect symbol of everlasting love. “How can you make two month’s salary last forever? Buy a diamond engagement ring.” Of course.

Far from being precious and rare, diamonds are fairly common - and a terrible investment. A $6,500 diamond ring (based on just one month’s average salary in Australia) would only fetch between $1,600 to $2,600 when resold. Like new cars, their value depreciates as soon as you take them out of the shop. For the resale value alone, you could get some fairly fantastic custom rings made. 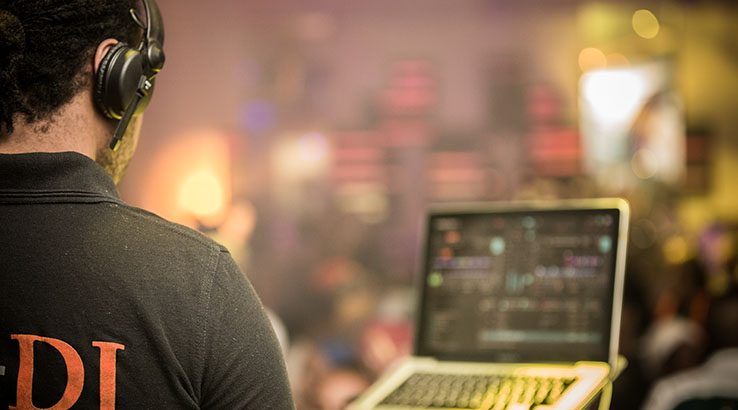 Modern technology opens up a whole world of options for your wedding music. It’s now possible to ditch a DJ and crowdsource your music selection by circulating a survey with a long list of songs, compiling the results and beat-mixing the final list into a set using DJ software. Of course, you’ll need to have a fairly solid digital music collection to begin with. For the meal, consider a shared Spotify playlist where guests can que up their own tunes.

Professional DJ wedding packages start at about $500, so you could save a packet. Plus, you’ll be guaranteed a crowd-pleasing set. 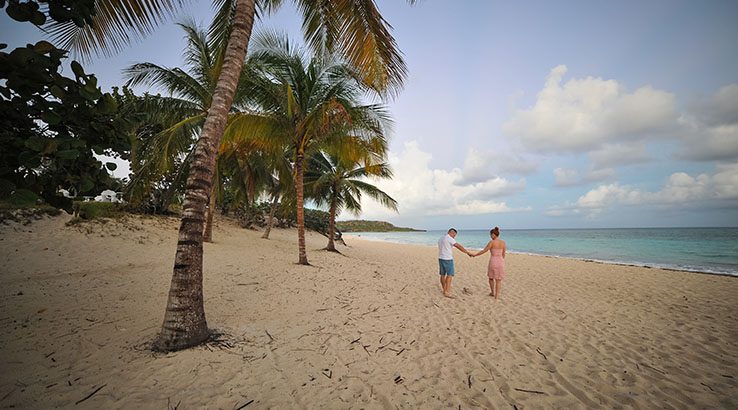 Be careful not to scrimp on everything, and spent where it counts! What you’re investing in here is a memory, and some things simply won’t be relevant a couple of years down the line.

When asked what aspect of their wedding they wished they’d spent more on, the majority of our newlyweds wished they’d hired a better photographer or videographer (35%), or splashed out more on the honeymoon (34%). Less than 10% of respondents regretted under-spending on groom and bridal party clothing, wedding favours, entertainment, stationery or invitations. So don’t fret the little things, and make it your day.