GameStop stock split: What you need to know 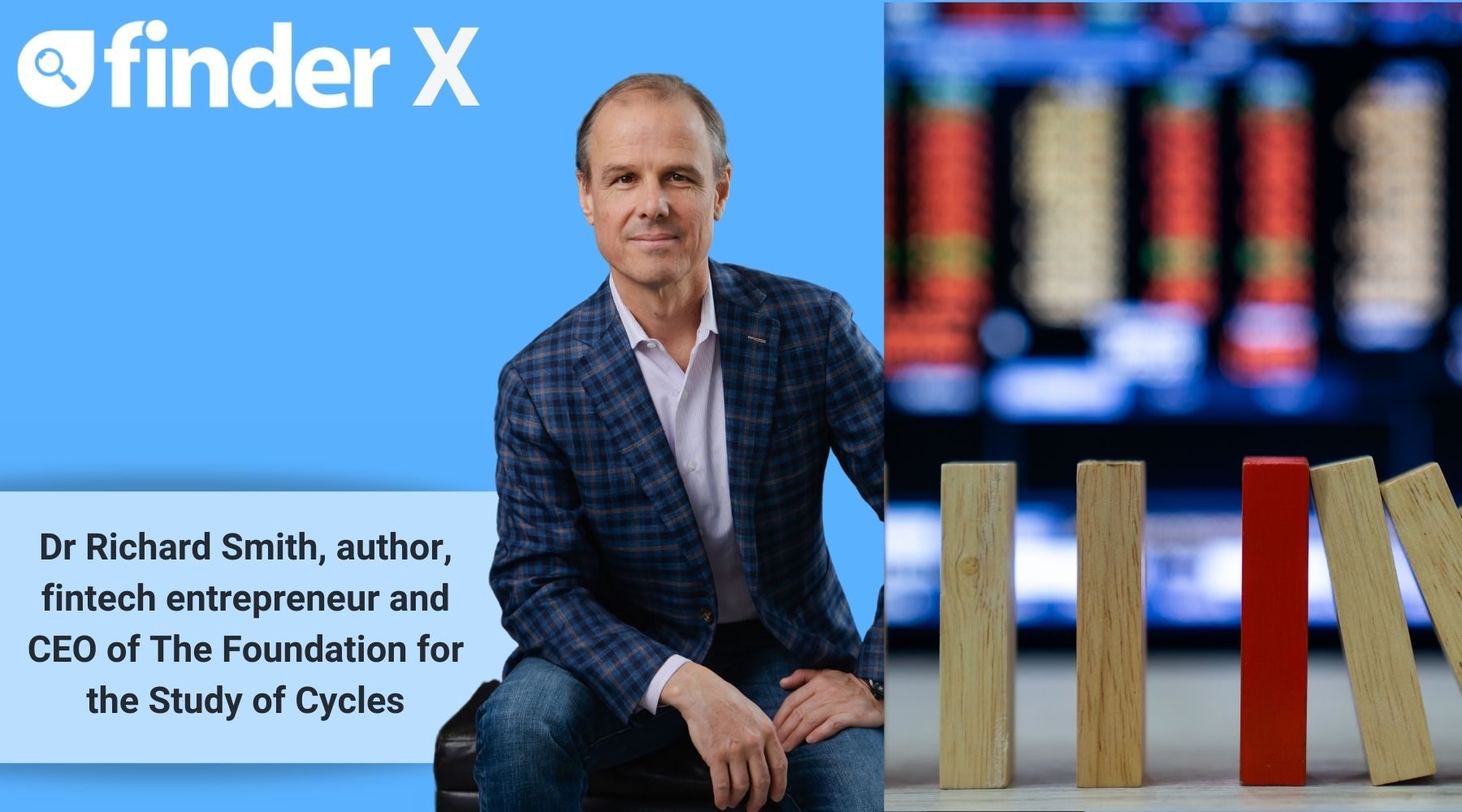 GameStop (GME), one of the most well-known meme-stocks, intends to ask shareholders to approve a stock split at its annual meeting in June. Should investors sit up and take notice?

Before getting to that question, let's first ask ourselves, what exactly is a meme stock?

The term "meme" was first coined by the evolutionary biologist Richard Dawkins in his book The Selfish Gene, where Dawkins explored whether ideas themselves could be subject to the same evolutionary pressures as genes. The study of how ideas replicate and spread is now known as "memetics".

When we connect this idea of a meme to investing, we get the concept of a meme stock. A meme stock is a stock that spreads by means of imitation from person to person within a culture and often carries symbolic meaning representing a particular phenomenon or theme.

Bear with me while I take this just a step further. Stocks are also called equities, right?

Equity is typically defined as the amount of money that shareholders will get paid if all of the company's assets were liquidated and all of the debts paid off. It's more or less synonymous with cold hard cash.

Admittedly, "meme equity" doesn't quite have the same ring as meme stock, but I do think that it's a more accurate description of what investors who buy shares of GameStop are getting.

I think that it also provides a better light with which to ask ourselves whether or not a stock split in GameStop is likely to benefit shareholders.

What would a stock split mean?

Looking at GameStop's balance sheet, it's clear that there has been a substantial increase in the equity enjoyed by shareholders over the past year.

How exactly did this increase in shareholder equity come about? Was it because GameStop made a huge profit in 2021? No. GameStop's expenses exceeded its revenues in 2021 for a loss of $381.6 million.

So how did GameStop more than triple shareholder equity in 2021? It printed more stock and sold it in the public markets to raise cash to pay off debt. Less debt equals more shareholder equity. No doubt, that's a pretty cool gig – when you can get it.

Related: 5 lessons from the GameStop Saga in 2021.

In the 2022 SEC filing by GameStop announcing the upcoming shareholder vote on a stock split, we learned that GameStop intends to ask shareholders to vote for an increase in the number of authorised shares of Class A common stock from 300 million to 1 billion. That's a lot more shares!

What's curious is that there are currently only 75.9 million shares of GameStop that are publicly traded, which means that GameStop still has 224.1 million shares to work with if it wants to do a stock dividend.

It's already got nearly 3 times its current publicly traded shares available to do a split. With the available shares, GameStop could do a nearly 4 for 1 stock split.

So, why does GameStop need to take its available shares from 300 million to 1 billion?

Remember, the main thing about a meme-anything is that it spreads by means of imitation from person to person within a culture and carries symbolic meaning.

From that perspective, it's perfectly clear why GameStop would want to increase its available shares to 1 billion: Its shares are now its currency.

GameStop believes that it can now play the same game as the Federal Reserve. It can literally print its own currency and then go sell it in the public markets to raise cash.

If you think that GameStop can rediscover the 2021 meme-stock-mojo to send its share price soaring again soon, and you want a meme-driven future, then this proposed increase in shares is a good thing for shareholders. It means that GameStop can print more money.

GameStop is betting that its brand will carry it forward to a prominent place in the world of blockchain gaming and cryptocurrencies. It's in the letter from the CEO on the first page of its annual report.

Meanwhile, the list of risks to this transformative vision is long and detailed. They cover nearly 10 pages of the annual report (pp. 6 to 15). The section on "Risks Related to Our Common Stock" is particularly relevant. Anyone considering buying GameStop should read it carefully.

What happened in 2021 is not likely to repeat again anytime soon. It was a confluence of so many single events as to be essentially unrepeatable. The best days of meme stocks are behind us. There will surely be intermittent and spectacular rallies that will be egged on by the media, but they will be more of a death rattle than a return to health.

Richard Smith is chairman and executive director of the Foundation for the Study of Cycles, a nonprofit that studies recurring patterns in economics, social sciences and nature.