Don’t go without just to get ahead 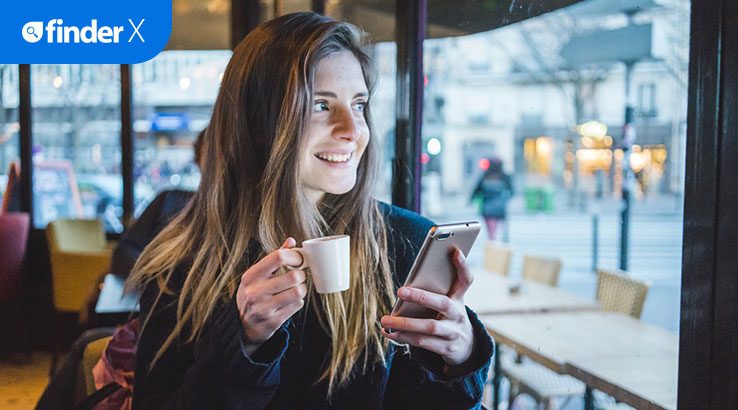 How to save a stack of money without giving up your morning coffee.

Despite what you might hear, you don't have to go without some of your favourite things just to save money. You shouldn't have to freeze to death or forgo your daily coffee to save a buck in order to meet a budget.

Sure, there are some people right on the margins who might scrimp and save every cent, but for the mass of people in the middle, sacrificing our small pleasures is unlikely to work.

The title of a helpful book The Latte Fallacy nails it. Giving up your daily hit of caffeine isn't going to help you afford a more lavish home.

Putting away the $4 a day you saved on not buying coffee every week, every year for a long time might work long term IF you put it all into your mortgage offset account, but let's be frank, not many people actually do this.

And we all need to have some fun being a savvy and active consumer because, as with anything worthwhile, if you can't have a bit of delight tackling what might be hard work you won't do it often enough or well enough. It doesn't matter if your goals are to build up a home deposit, lose weight or exercise a bit more, if you can find some enjoyment from the process you're far more likely to be successful in achieving those goals.

One way to save a lot of money is to shop around for what are boring but costly items like electricity, insurance and other financial services. But how does that involve a bucketful of laughs?

It depends how you frame it. You invest time now researching, comparing and even haggling to save money, time and worry later. It seems a good deal.

But time foregone and effort exerted in the present with the promise of some future benefits can seem a dud deal because we tend to overestimate the hassle it will take in the now and underestimate the wins in the future.

The result? Procrastination, inaction or what it's called in the consumer world, inertia, the feeling it's more comfortable to stay put even with an expensive or poor provider instead of switching.

I do declare an interest having worked with various campaigns over the years to encourage consumers to switch but it's also in their interests. In my experience, once people have switched they rarely go back, seeing the advantages of being more engaged with markets.

A prime example is electricity. Despite all the entreaties to switch power providers to save, sometimes up to $900 a year for similar houses side by side, a rump of residences for whatever reason have not played ball.

In NSW, South Australia and South East Queensland there about 750,000 such homes which are stuck on high price standing offers and haven't investigated in many cases much lower priced market offers.

Governments, consumer groups and others have tried to get people to make the shift but while the switching rate in general has gone up for whatever reason, a large bunch have stayed put on unnecessarily costly tariffs.

They're getting exactly the same electrons and service, they're just paying more for the privilege.

Regulators have moved and from 1 July in those states, Victoria has its own arrangements, a Default Market Offer will apply which should save between $200 and $800 depending where you live. It's a rare instance when consumers are rewarded for not lifting a finger largely because the way the electricity market was working left a minority out in the cold.

But as the Australian Energy Regulator says, it's still better to check out the market offers as they're almost always cheaper. Simply calling your provider and asking for a better deal can result in exactly that, which means savings. It's not much work.

So don't be shy. Don't give up your coffee and hope somehow buckets of money will be saved somewhere in the mythical future.

The advice is act now. Ask for a better offer, be it from your energy, telco, insurance or financial services provider. If your provider gives you one, check out how it compares with what else you could find in the market. If your provider doesn't help you then certainly look to switch and use reputable comparison services, both government and commercial. Don't go without, just get ahead.

Christopher heads The Determined Consumer initiative and is the co-founder of pioneering startup Adviser Ratings.