When a scammer calls: 9 million Aussies targeted by COVID-19 fraudsters 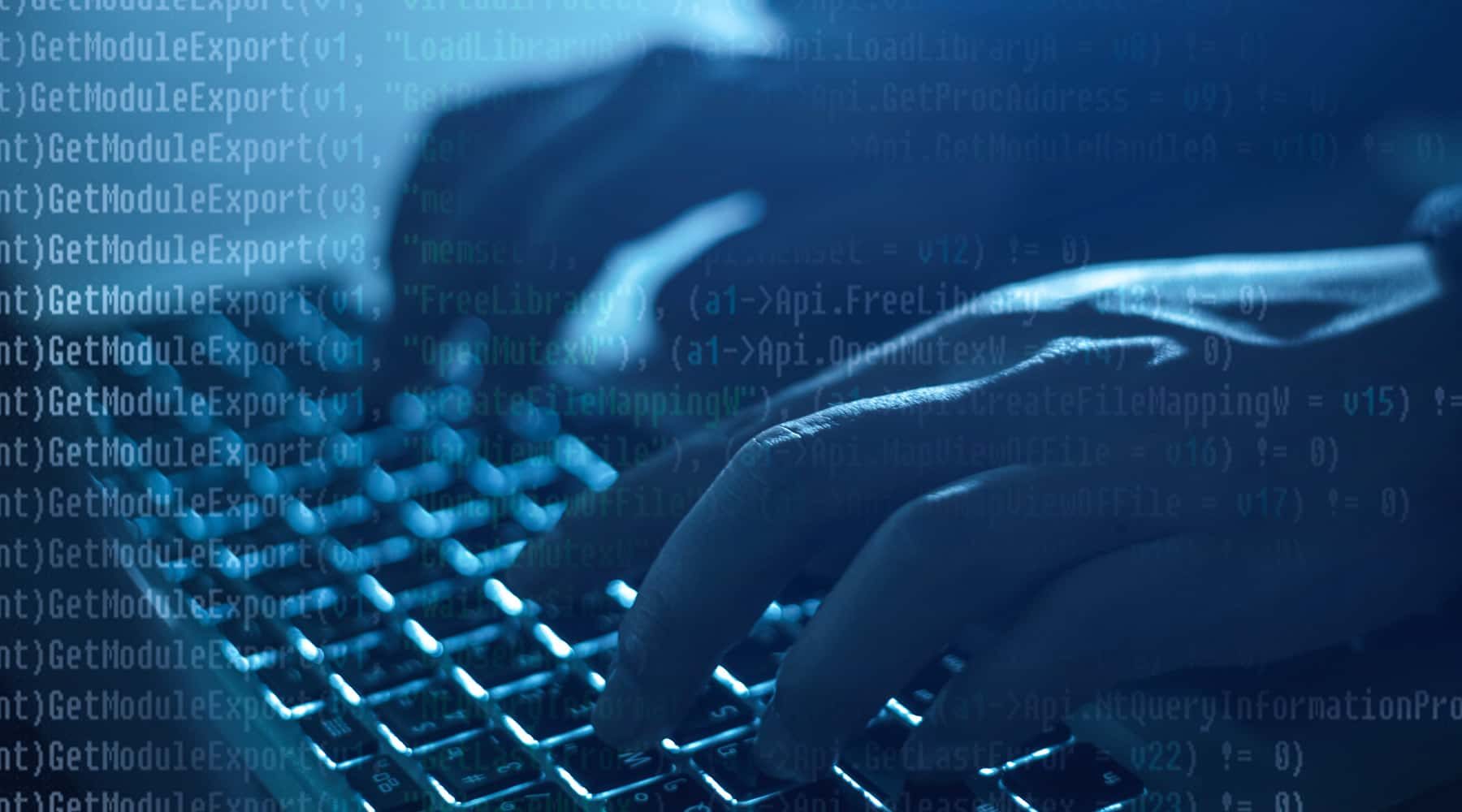 Scammers are capitalising on public fears around the pandemic, according to new research by Finder.

A recent Finder survey of 1,066 respondents revealed that a whopping 47% of Australians aged 18 and above – equivalent to 9 million people – have received a fraudulent text or phone call since the pandemic began in March.

Of those who have been contacted by a scammer, almost a third (32%) failed to report it – this is nearly three times higher than the 12% of recipients who flagged the issue with authorities.

Scamwatch figures show that Aussies have lost over $3.3 million to scammers during the pandemic, with 4,160 scam reports lodged to date.

The ACCC has also confirmed that 24,000 Aussies have had their personal details stolen this year, with identity theft up by 55% year on year.

Angus Kidman, editor-in-chief at Finder, warns Aussies to keep an eye out for scams.

"Millions of Aussies switched to online work and learning at the start of the outbreak, and scammers were waiting.

"Cybercriminals are now using multiple tactics to steal money and information, mostly by impersonating the government.

The most commonly reported scams include government-impersonation scams, superannuation scams and online-shopping scams.

"They generally call or text pretending to be from a government office such as the ATO, MyGov or the Health Department and convince people to provide personal information like their bank account details or licence number as proof of identity.

"This is devastating for victims once they realise what has happened, especially if they are already doing it tough during COVID-19."

The survey found that more than half of baby boomers (52%) have received a scam message or text, followed by 46% of generation Z.

When it comes to reporting fraudulent messages, baby boomers take the lead (15%), but they're more than twice as likely to let suspected fraud go unreported (36%).

Kidman urged Aussies to be extra cautious during this time.

"Be wary of clicking on any links that arrive in your inbox or as a text message – even if they appear to come from the government.

"Cybercriminals are keeping a close eye on government announcements. This means their messages can be very timely or convincing."

Kidman said there's a chance many people could have been scammed without evening knowing it.

"Keep a close eye on your transaction history. You may not know you've fallen victim to a scam until it's too late, and funds have been deducted from your account.

"If this is the case, contact your bank immediately, cancel your card and begin the transaction dispute process," Kidman said.

How to avoid falling victim to a scam