Bitfinex is facing a new set of insolvency rumours

It's a stretch to assume insolvency, but there's definitely something fishy happening right now.

A new set of rumours holds that Bitfinex's banking arrangements might be up in the air again.

Consider these before and after pictures. 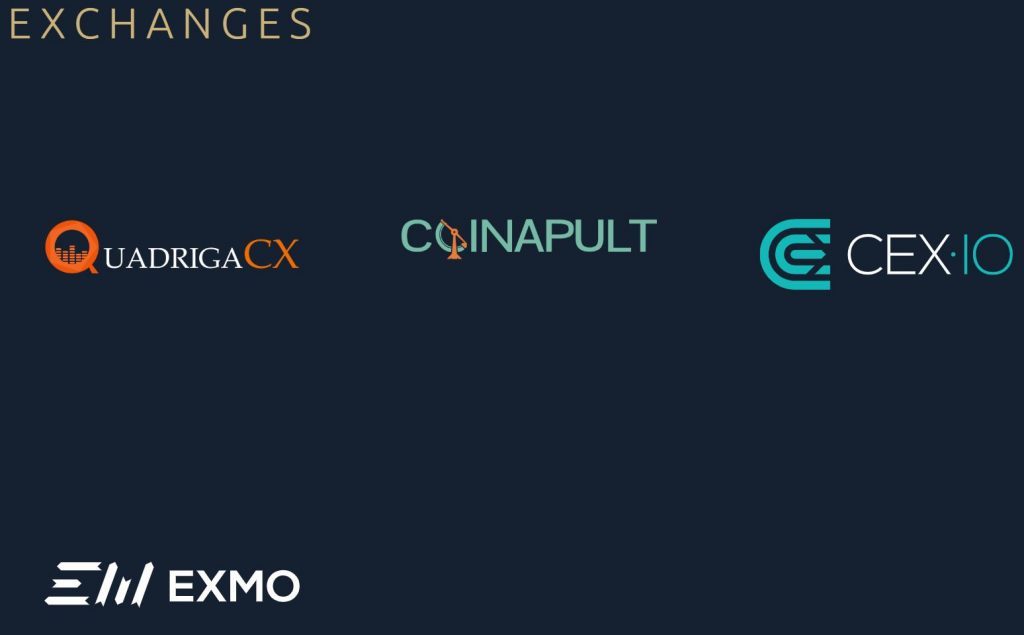 These are pictures from the CryptoCapital website. As far as anyone knows it's the company that's most recently been helping handle Bitfinex's banking arrangements as an intermediary.

Consider the other four exchanges.

It's a somewhat troubled bunch.

But why, then, did CryptoCapital scrub Bitfinex from its site so abruptly? It probably wasn't routine maintenance given that the long-defunct Coinapult is still there.

Plus, a look at bitcoin price differences across these exchanges also suggests that they have something common tying them together, and that there is something going on behind the scenes. About 17 hours ago at the time of writing, the author pointed out that bitcoin prices were trending higher on Bitfinex, Cex.io and Exmo.

The same trend has only been accentuated since then, and you now have almost a $100 bitcoin premium on those three exchanges which all just happen to be tied together by the same fiat money intermediary.

This is a sign of fiat money withdrawal difficulties, suggesting bank troubles.

Basically, when you can't cash out in USD or other fiat currency you have to convert it to cryptocurrency first, and bitcoin is the most popular choice for this. So demand for bitcoin rises on exchanges whenever fiat money withdrawals get disabled. This pushes bitcoin prices upwards on individual exchanges.

That's most likely what's happening here, and it's beyond coincidence that it would be simultaneously happening to three exchanges which are connected only by CryptoCapital. It seems clear that even if it might not be insolvent, Bitfinex is definitely having some issues processing payments right now. This might not bode well for Tether, which depends on its fiat money backing.

The scope of the issue, as measured by price differences across exchanges, seems to be growing right now. It may be worth keeping an eye on.