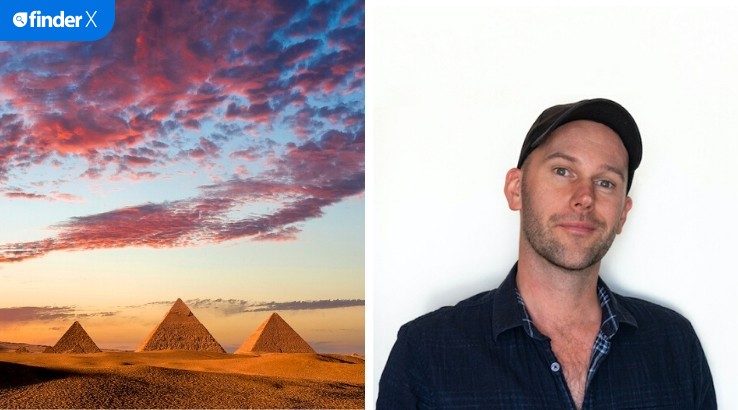 Not long after I started permanently travelling around the world, I set myself a challenge to try to visit every World Heritage Site – the places designated by UNESCO to be the most important examples of our culture and nature.

It was ambitious, and perhaps a bit strange considering I didn't really know much about them at the time. But many of the tourist attractions I was visiting were on the World Heritage List, so I wanted to discover what else was.

Quite quickly I learned there are a LOT of World Heritage Sites. Currently, there are 1,121 and UNESCO adds about 20 new ones each year.

It probably means that, in reality, it's an unattainable goal. But, like many journeys, it's not about the destination. At last count, I have been to 314 World Heritage Sites and the things I've learned along the way so far have already made it more than worthwhile.

World Heritage sites are a great way to plan your travels

Have you ever planned a trip to a new country by googling the best places to see and then developed an itinerary based on that? Perhaps next time you could look at what the nearby World Heritage Sites are and do it that way instead.

A great example of where that works is Morocco, which has nine World Heritage Sites. Planning a route that encompasses them all, you can start in the small town of Tetouan, which has the most authentic medina in the country. It would then take you to Morocco's biggest cities and the bustling medinas of Fez and Marrakech, where it's impossible not to get lost among the spice stalls and carpet vendors. Plus, there are side trips to the old Roman ruins of Volubulis, the fortified Portuguese coastal city of Mazagan and the incredible mud fortress of Ait-Ben-Haddou out in the middle of the desert.

In all, it is a perfect two-week trip that takes you to the best of Morocco and some places you may not have otherwise considered. There are many countries or regions where you can do something similar.

The most interesting tourism experiences are often unknown

When you plan your travels based on World Heritage Sites, you end up visiting a lot of places that are quite unknown. Often, these places are where I have the best experiences.

Take Calakmul, for instance. It's an ancient Mayan city – one of the largest that existed – and it's now surrounded by jungle in Mexico. It took hours from the highway to reach but I was rewarded by being among only a handful of people there that day, feeling like I was discovering a lost city for the first time, as the cries of the howler monkeys echoed off the deserted stone temples.

It was similar to my visit to Whale Valley in Egypt, a few hours from Cairo, which I had mostly to myself. Here, researchers have uncovered hundreds of fossilised skeletons of whales from 40 million years ago. Some of them displayed amongst the dramatic landscape of the ancient seabed still have feet, showing the transition from land-dwelling animals to ocean-dwelling ones.

There's also Caral-Supe in Peru, where a civilisation was building pyramids at the same time as the Egyptians; the elevators for boats built on Belgian canals; the birthplace of Buddha at Lumbini in Nepal; and even infrastructure built by indigenous Australians 30,000 years ago to catch fish at Budj Bim in Victoria.

Much of the time, seeking out places to visit on our travels, we look for beauty – a stunning view, a pretty castle, a colourful temple.

Not all World Heritage Sites are what you would call classically beautiful, particularly the former industrial sites. Yet, whenever I visit and learn more about their stories, they become attractive in their own way.

I recently visited the Nord-Pas-De-Calais mining landscape in France, where a main attraction is a pair of slag heaps. Who would've thought climbing up these hills made of mining refuse would be interesting? But they offer an incredible perspective of the region of underground mining tunnels, buildings full of machinery and workers' residences.

The same goes for places like the Sewell Mining Town in the Andes of Chile, where the colourful houses built into the bleak mountainside look like a pastel rainbow. There's the Tomioka Silk Mill in Japan, with neat symmetry that brings a sense of style to this 19th-century factory. And even the French city of Le Havre, reconstructed in concrete after being destroyed in the Second World War, is stunning in its innovative use of shape and colour.

Everything is connected somehow

Each site that UNESCO adds to the World Heritage List stands on its own merits. But, as you start to traverse continents and historical eras, you realise that so many of them are connected – directly or indirectly.

You'll visit the 8th century Buddhist monastery of Paharpur in Bangladesh and then appreciate that its innovative architecture was used as the inspiration for the temple design at Cambodia's Angkor Wat and Indonesia's Borobudur.

You can see the evolution of different disciplines of science – for example, comparing an early botanical garden like Italy's Padua, to the ground-breaking research done at Kew Gardens in London and the role of colonial sites like the Singapore Botanic Gardens.

And then there are things like ancient rock art, where there was presumably no contact between civilisations, but we find similar paintings across the world in places like the Cave of Hands in Argentina, Bhimbetka in India and Kakadu in Australia. Perhaps the lesson here is that we humans are not as different as we sometimes think we are.

Michael Turtle is a former ABC journalist who has been travelling the world full-time for more than eight years. He shares his stories from the road on his blog, Time Travel Turtle.