2 in 3 Australians do not top up their super 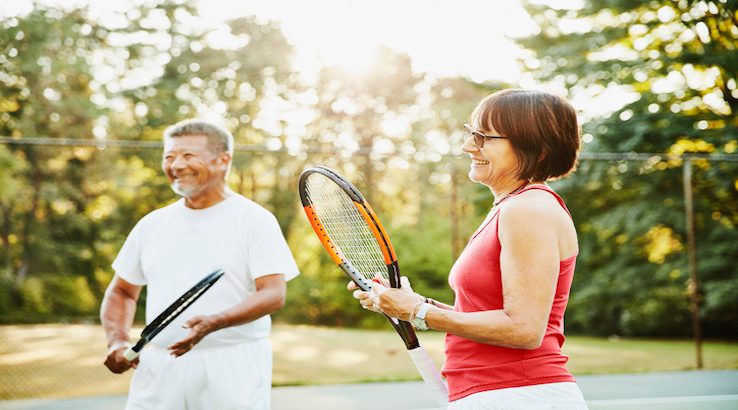 Australians not making extra super contributions are at risk of leaving themselves short-changed in retirement according to new research by Finder.

A new Finder survey of 1,015 Aussies, 717 of which are superannuation customers, revealed that only a third of those with super (34%) are topping up with extra cash.

This means that a majority (67%) with super are taking no action to build up their nest egg – equivalent to more than 10 million people.

The research showed just 1 in 5 (20%) make extra contributions to their super fund monthly, while a further 14% only make extra payments from time to time.

It's particularly worrying to see that women are much less likely to be topping up their super (25%) than men (43%).

Alison Banney, superannuation expert at Finder, said Australians should not be under the impression that an unsupplemented super balance alone will be enough for a comfortable retirement.

"There's a very real chance of people falling short financially when they retire," she said.

"The likely scenario for many is that their super fund might be enough to 'scrape by' but it won't allow them to enjoy the golden years in the way they had planned.

"Often people don't realise just how much they'll need in order to fund their ideal retirement," she said.

This research comes as data from the Association of Superannuation Funds of Australia (ASFA) shows the median super balances of men aged 60-64 is $154,453 and $122,848 for women in the same age bracket.

The ASFA Retirement Standard December quarter 2020 figures indicate that couples aged around 65 living a comfortable retirement need to spend $62,562 per year and singles $44,224.

A Finder analysis of ASFA data reveals that, on average, men can only live off their super for 3.5 years, while women's funds would only last 2.8 years.

Banney urged women in particular to consider making extra contributions to their superannuation due to breaks in earning while raising children or caring for family members.

"Women have saved only 79% of the amount of their male counterparts by the time they reach retirement – often feeling the effects of the gender pay gap and time out of the workforce to perform caregiver duties.

"Without other assets like shares or investment properties to supplement their income, they may be looking to the pension within a decade."

"You could be retired for an extra decade than your parents – so you really need to take this into account much earlier in your life."