How to watch Peacock TV in Australia

Peacock, the online TV streaming app from NBCUniversal, will not release in Australia, but here's how you can watch all its content. 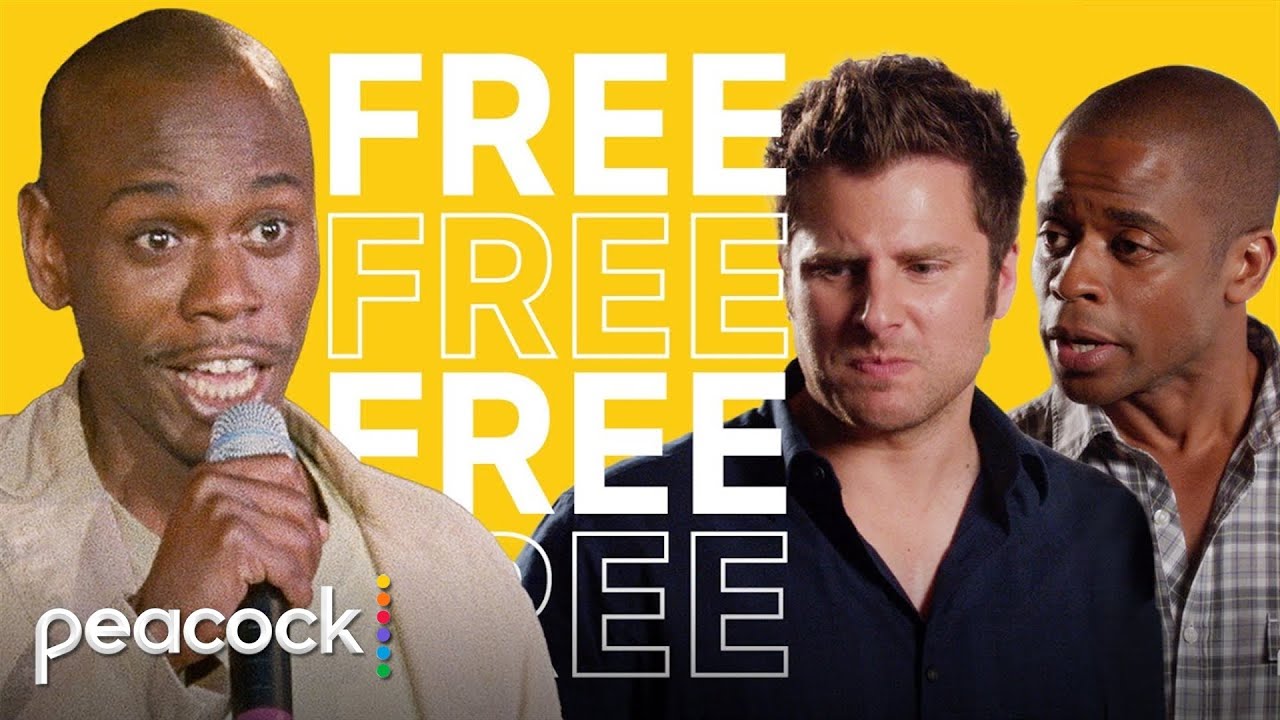 How's your wallet looking? A little light? If you're a mass consumer of entertainment like many Australians, you will no doubt be aware of the rapid saturation of the subscription streaming TV space.

It was more or less a three-horse race between Netflix, Foxtel Now and Stan not that long ago. However, Amazon Prime and YouTube have now doubled down on original new content, while Apple TV+, Disney+ and Kayo Sports have also entered the mix. Then, earlier in 2020, BINGE launched and really shook up the marketplace.

No one can afford them all. Even if you can, you don't have time to watch all that content.

Over in the USA, it's even worse. It also has Hulu and ESPN+ crowding the market, as well as the hugely anticipated HBO Max. Now you can add one more giant player to the mix: NBC Universal. The entertainment giant has just released its streaming TV app Peacock overseas. It's a a truly awful name, but it is the home to 1,000 TV shows and movies from the NBC and Universal libraries.

When did Peacock come out?

Peacock TV officially launched on 15 July 2020 in the US. Originally scheduled to release in April, it suffered a delay following the outbreak of COVID-19. It's named after the famous NBC logo, which features a fan of colours much like the tail of a peacock bird.

Will Peacock be available in Australia?

How to watch Peacock in Australia?

BINGE is an alternative to Foxtel. It provides a curated library of the very best in Foxtel's content on demand and live, for a fraction of the price. In the case of TV, this comes in the form of full series boxsets, with every episode available. BINGE starts as low as $10/month for SD, but really, most will want the $14/month HD plan.

It's true that BINGE does not have everything that Foxtel offers, but short on content it is not. The vast bulk of NBCU's content is available on BINGE, not to mention other Foxtel partners such as HBO, Warner Bros., BBC and FX. You can see the full list of movies and the full list of TV shows for more detailed information.

In our opinion, BINGE is not only the best way to watch NBCU content in Australia, but the service competes with, if not betters rivals like Netflix and Stan.

BINGE is flexible and accessible, available on PC, Mac, iOS, Android, Apple TV, Android TV and Telstra TV, as well as working with AirPlay and Chromecast.

Foxtel iQ and Foxtel Now are effectively the same product, only accessed in two different ways.

Foxtel iQ is the traditional Pay TV (or cable TV) experience that has been with us for decades. A technician comes to your home, installs a cable from the road into your lounge room and hooks up a set-top box. You then sign up to the packages you want and off you go.

The benefits of Foxtel iQ are that you can record live TV, that you get a much more stable connection (as it doesn't rely on Wi-Fi) and it can deliver 4K content.

However, it's extremely expensive by modern standards, especially given that NBCU's content is not all available on one package, but is broken up between channels tied to various add-on packs. If you go all out, you could be out over $100/month. It also requires an invasive and often costly installation process.

Foxtel Now offers the same content as Foxtel iQ, but does away with the iQ4 set-top box in favour of an app. For those comfortable with streaming over Wi-Fi, Foxtel Now is a more mobile and flexible option and it's cheaper. However, you do have the same issue of content being fenced off into various add-on packs. As such, you're still looking at spending more than $50/month to get the bulk of NBCU's content.

When comparing both Foxtel options to BINGE, they do have one key positive. You can get all the NBCU content with either Foxtel option if you sign up for multiple add-on packs. However, that comes at a cost significantly higher than BINGE.

What is the Peacock TV streaming service?

We're going to assume you know what a subscription TV streaming service looks like. It looks and behaves like Netflix, the giant that has set the template for all others to follow. Peacock does feature some intriguing evolutions to the user interface, including auto-playing live content, integration with Rotten Tomatoes and dynamic channels. But the general concept is the same.

Peacock is to NBCU what Disney+ is to Disney. A direct portal into the company's vast catalogue of new and legacy TV shows and movies. It's also the home of NBCU's next generation of original content, much of which has been delayed by the coronavirus pandemic.

In the US, Peacock will vary from Disney+ in four key ways:

Unlike its competitors, Peacock intends to lean more on its legacy catalogue of titles and licensing deals than invest in originals, but it's still set to pour US$2 billion into making new content for the platform, too.

Notable originals in the pipeline for the service include a series based on crime podcast Dr. Death (starring Alex Baldwin), numerous new shows from Family Guy creator Seth MacFarlane, Tina Fey's Girls5Eva, an adaptation of Brave New World (starring Demi Moore) and Sam Esmail's Battlestar Galactica reboot. Plus, there are new seasons of Law and Order, Curious George, Saturday Night Live and Where's Waldo, as well as reboots to the Saved by the Bell and Battlestar Galactica series.

These join a host of classic movies, including all the entries from series like Jurassic Park, Jason Bourne, Despicable Me, Madagascar and Fast and Furious. 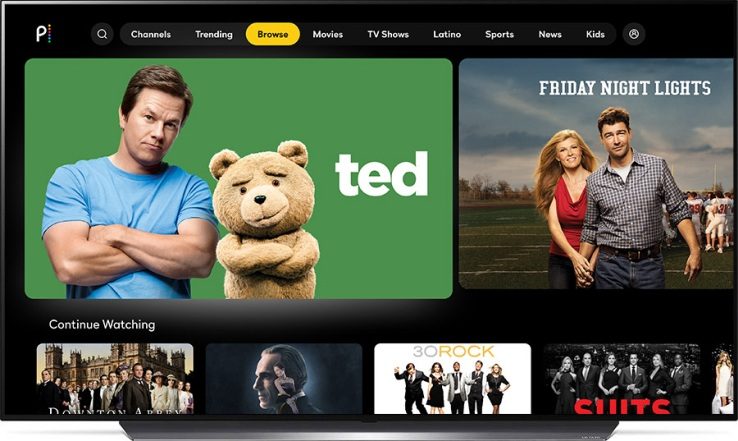 NBCU made its name primarily in crime TV and in comedy. Whether you watch Peacock via Foxtel or BINGE, expect to find content from NBC TV channels like Universal TV, CNBC, E!, Bravo and SyFy, as well as the full Universal Pictures suite. The latter includes movies from the Dreamworks, Amblin, Working Title and Focus labels, as well as Sony Pictures Home Entertainment.

Some of the notable TV shows from NBCU include: