YouTube Premium: Your complete guide to the ad-free streaming platform

The most popular streaming platform on the planet has a premium service. Here's everything you need to know about YouTube Premium.

YouTube has long been one of the most popular websites on the Internet, letting users share their own videos as well as watch content from other creators around the globe. While there were no signs of YouTube's popularity waning, in October 2015 it launched a premium service called YouTube Red, which offered users an ad-free experience and access to exclusive content for a small monthly fee.

The service was revamped and relaunched in June 2018 under the name YouTube Premium, alongside the fresh YouTube Music app - a powerful music streaming service. As part of the subscription, users get offline access to their favourite videos, as well as the ability to listen to videos with the screen off.

When YouTube Red originally launched in the US, it charged a monthly fee of US$10. When it arrived in Australia in 2016, its price translated to $11.99 per month, putting it in line with the likes of Netflix and Spotify.

After the YouTube Premium rebranding, the service upped the monthly price to $14.99/month. There’s also a Family Plan available at $22.99/month for up to six family members (yourself included). And a Student Plan which costs $8.99/month.

First-time Premium customers can take advantage of a one-month free trial to see whether the service is worth it before spending a cent. Just remember that you'll be automatically charged if you don't cancel your subscription before your trial period ends, so keep an eye on the date if you're not loving the service.

Historically, YouTube has been an ad-supported platform that is free to use. So in order to entice people to pay a regular monthly fee, it needed to offer more than just an ad-free experience.

Fortunately, YouTube added a whole heap of features to YouTube Premium to make it a much more exciting proposition. Here's what you get for your $14.99 each month:

YouTube Premium works on a large number of YouTube compatible devices, including mobiles, TVs and game consoles. Some of the most popular devices are:

The good news is that YouTube Premium is an entirely optional premium service. For those unwilling to pay the $14.99 per month, YouTube's traditional ad-supported platform is still available to everyone. There is some premium content that you won't be able to access, but just as with other streaming video platforms like Netflix and Stan, the decision to subscribe to get access to those programs depends on your personal taste and whether you can justify the expense to watch them.

So why would I want YouTube Premium? Is it worth it?

The other big reason to sign up for YouTube Premium is the bundled subscription to YouTube Music Premium. By itself, it may not be your service of choice when choosing between the likes of Spotify or Apple Music, but if suddenly you get ad-free YouTube videos and the ability to watch videos offline? That's a significant perk that no other music streaming service comes close to matching. 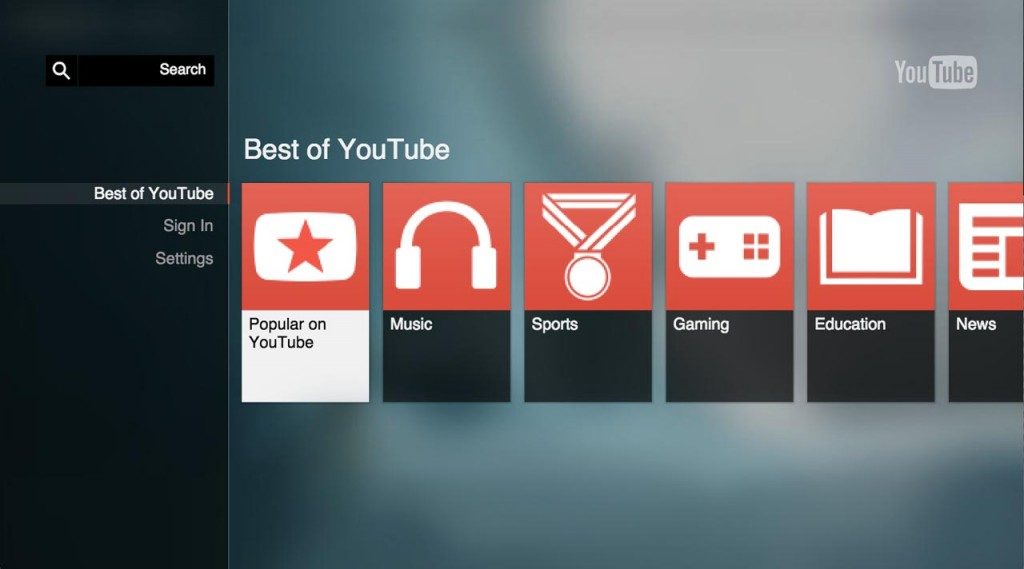 Of course, there's more to YouTube than just YouTube Premium. It's worth taking the time to understand the origins of one of the Internet's most popular sites.

YouTube was founded in 2005 by three young friends who had met working for PayPal. Headquartered above a pizzeria and Japanese restaurant, the three friends worked on developing the site using US$3.5 million that they obtained through a venture firm, Sequoia Capital.

The very first video uploaded to YouTube was on 23 April 2005. Titled "Me at the Zoo", it featured one of the co-founders at the San Diego Zoo. By the summer of 2006, YouTube had become one of the fastest growing sites on the Internet, and Sequoia Capital, along with Artis Capital, invested an additional $8 million in the start-up. In July of that year, 65,000 new videos were being shared each day, and 100 million were being viewed. Nielsen ratings estimated that an average of 20 million people were visiting the site each month, the majority of those being between the ages of 12 and 17.

In November of the same year, Google purchased YouTube for $1.65 billion. As a result of the sale, founder Chad Hurley received $395 million, Steve Chen $326 million and Jawed Karim $64 million. Sequoia Capital, which had invested a total of $9 million into the fledgling company, received $516 million for that leap of faith, and Artis Capital got $85 million for their $3 million investment. The video sharing site had grown in popularity so quickly that Time magazine named it the coveted "Person of the Year" for 2006, featuring the screen and a large mirror.

The growth of YouTube continued, with experts estimating that viewers and contributors to YouTube consumed as much bandwidth in 2007 as the entire Internet had in 2000. As of April 2014, YouTube had become the third most visited site on the Internet, with Google and Facebook holding the first and second positions.

Today, YouTube has over a billion active users, with local versions in 88 countries around the world. Every day, people watch hundreds of millions of hours of YouTube videos and generate billions of views for the service.

Based on the novel of the same name by Lisa St Aubin de Terán.