How does Apple's new flagship phone compare to the original iPhone X?

iPhone XS vs Apple iPhone X: What to look for

Apple signalled a new direction for its popular iPhone lines with 2017's Apple iPhone X, most obviously with the removal of the TouchID sensor in favour of FaceID. This was the direction that the company wanted to pursue with new iPhones and in the Apple iPhone XS, we can see how it's evolving the concept.

The iPhone XS replaces the Apple iPhone X, although as the original iPhone X sat at the top of its family tree in 2017, you could also make that argument for the iPhone XS Max. Still, either way, the iPhone X is yesterday's phone, but does that mean you should upgrade immediately, or for that matter that you absolutely shouldn't buy an iPhone X now that its successor is here? 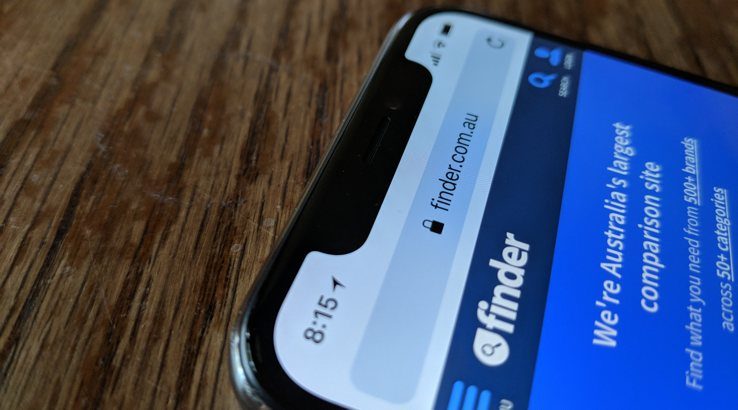 The reality for the iPhone X is that it's still a solid premium contender. We actually preferred the iPhone 8 Plus from 2017's iPhone family, thanks to its superior battery life, but there's little doubt that the iPhone X will remain a good handset for its effective service life. It should see a decent number of full iOS upgrades before it falls off Apple's radar and on that basis, it's not a bad buy... at the right price.

The A11 Fusion processor that runs the Apple iPhone X is still one that tops the benchmark charts and Apple's ability to precisely tailor iOS to a small number of hardware profiles gives it an edge over Android counterparts, even on older hardware. If you want to know more about the Apple iPhone X, you can read our full review here.

You could look at the back of either the iPhone X or iPhone XS and not think there was much difference, with both phones featuring dual-lens cameras, as well as front-facing "FaceID" cameras that can also take selfies. Where Apple says it has innovated for the iPhone XS is in the ability to post-process for depth of field on portrait mode shots, as well as improved video shooting.

The iPhone X combined dual-lens photography (including selfies) for very guided bokeh-style photos, as well as Apple's own Animoji, producing a phone that ranked amongst 2017's best for photographic prowess. It's still a very good camera phone, but then it would want to be given Apple's premium pricing.

While the iPhone XS should be an upgrade in camera terms over the Apple iPhone X, unless you're a particularly precise photographer, you might not notice the difference. 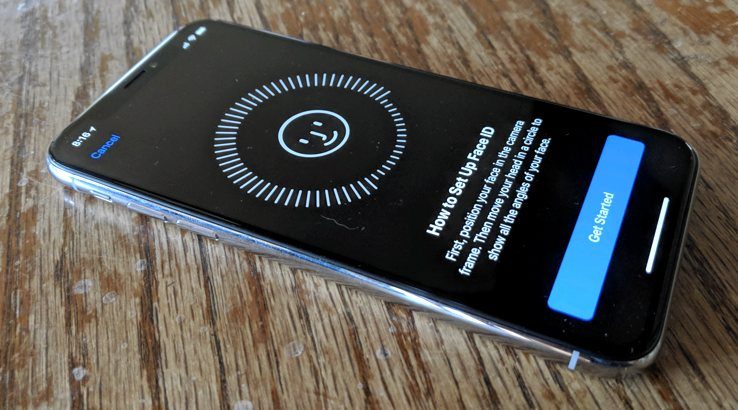 Apple doesn't reveal full battery specifications for any of its phones, so the only figure we can go off here for now is that Apple reckons the iPhone XS can manage "up to 30 minutes" more battery life than the iPhone X.

Improvement is always welcome, but it's not exactly an encouraging sign, because the iPhone X battery life really wasn't exceptional against most of 2017's premium smartphones and this suggests that the iPhone XS may have a similarly small battery capacity.

Still, in a straight-line comparison, the iPhone XS would appear to win this particular battle.

You may find it tricky to source an iPhone X in Australia, because while Apple indicated onstage that it would continue sales at lowered prices, there's no sign of it on Apple's Australian storefront at the time of writing. I'm waiting for confirmation that Apple has removed it from direct sales in Australia, although other retailers do still appear to have stock.

Apple tries to make it as enticing as possible to upgrade each and every year, because it's good for Apple's bottom line. That's not the same as good for you, though, because if you bought an iPhone X in 2017, it is at most 11 months old by now. That does mean that even if you're on contract with Telstra or Optus, you can't even take advantage of their trade-in deals, because you've typically got to be on those plans for a full 12 months before you can swap phones.

If you do own your iPhone X outright, you may as well use it to shave a chunk off the iPhone X asking price. We've assembled a guide to the easiest (and most profitable) ways to make the most out of your iPhone X when selling it right here.

It's a general good rule of thumb to only swap out phones after at least two years, though. While we're waiting to fully review the Apple iPhone XS, at a base level that's advice we'd suggest any iPhone X owners stick to.

While Apple may have dropped the iPhone X, there's still going to be some stock available through carriers, at least for a while. There you may be able to save a few dollars over the life of a contract if they drop pricing to shift stock, although again with Apple products this isn't a super-common strategy.