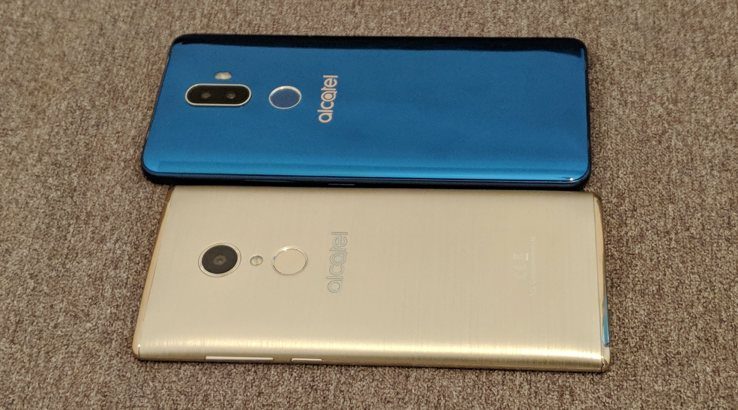 Alcatel's latest handsets stick to the company's budget ethos, but you wouldn't pick that from their new style.

One of the hallmarks of cheap mobile phones was that, to put it impolitely, they tended to look cheap. If you wanted to get a phone with a more carefully styled look, you had to open your wallet a bit wider to at least a mid-range phone and price point.

At Mobile World Congress, I had the chance to spend a couple of hours testing out the two upper tiers of Alcatel's freshly-announced 3 series and 5 series handsets. Certainly not long enough to properly test out performance or battery life, but enough time to appreciate the new design and take the new cameras on the Alcatel 5 and Alcatel 3V for a spin. 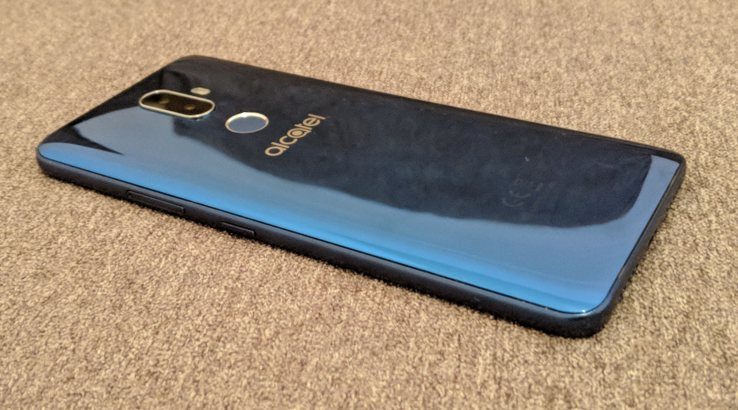 The single biggest takeaway is that while I can't say that I'm a fan of Alcatel's new design brand name, because SIMGANIC just sounds silly, the end results are quite impressive.

Old school Alcatel handsets were great little workhorses in average looking containers, but the Alcatel 3V and Alcatel 5 could easily pass muster as much more expensive handsets than they actually are. 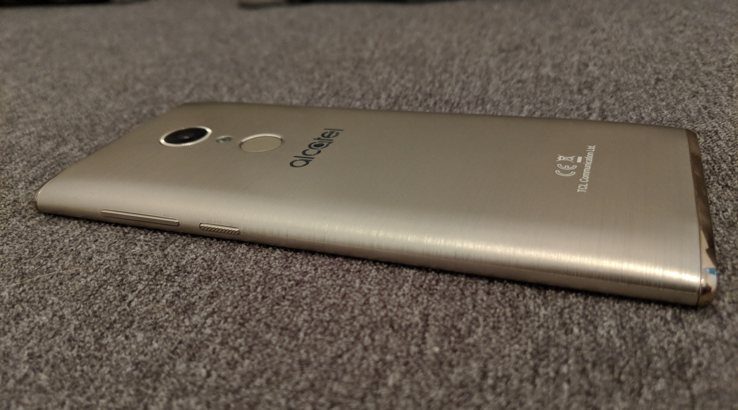 Gone are the cheap plastic rounded edges of old Alcatel handsets in favour of smoother designs that hit that critical goal of both looking good and fitting well into your hand. The larger Alcatel 3V fits a 6 inch display into a frame that's not too bulky, while the Alcatel 5's 5.7 inch frame is even smaller but better looking.

Alcatel had already announced at CES 2018 that it would be shifting to 18:9 aspect ratio displays for its new handset ranges going forward, with the actual display panels coming from parent company TCL. It's great to see 18:9 displays emerging in the lower cost smartphone segments, given they really only burst onto the premium space last year.

There's some curious mixing and matching in specification terms between the Alcatel 5 and the Alcatel 3V. The Alcatel 5's display screen is only 1440 x 720 where the larger 3V manages a 2160 x 1080 display. The 3V charges via the older microUSB standard where the Alcatel 5 uses the newer reversible USB C standard. However, it's only running Android 7.0 ("Nougat") whereas with the Alcatel 3V, you get Android 8.0 ("Oreo"). 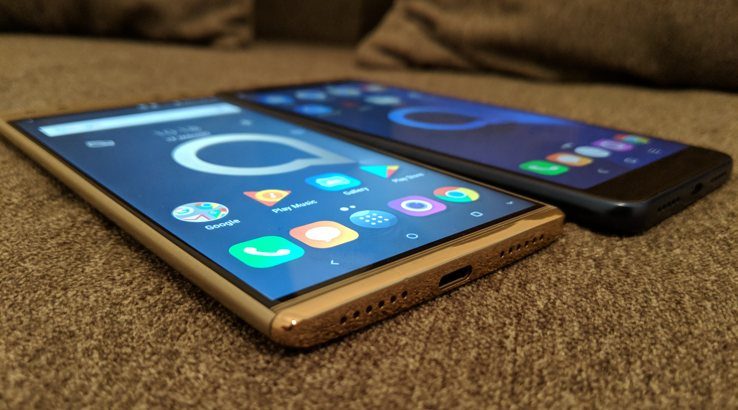 Alcatel's also introduced a new facial unlocking feature in its new handset ranges, and I was able to enroll my face and give this a spin in a few different lighting situations. Alcatel dubs it "Face Key", and the actual enrolment process is very simple, but then it quickly becomes obvious why it's so simple. 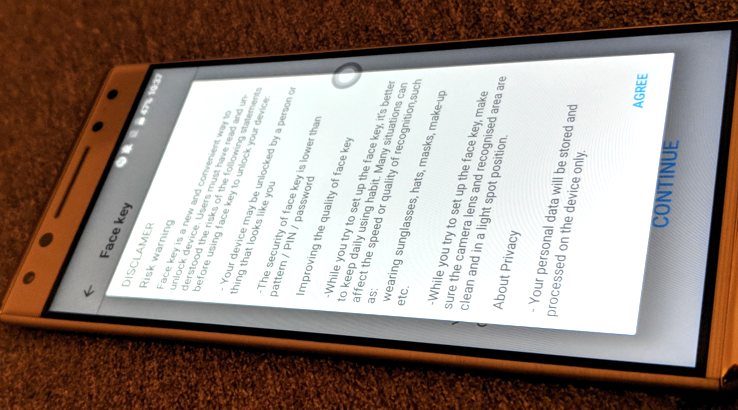 This is basically just image recognition, which is why you're warned when first enabling it that it's less secure than a passcode, pattern or fingerprint lock. It's mostly fast and it does work for unlocking your phone, but it's not likely to be all that secure.

Alcatel's camera modules have tended to match their budgets rather precisely. The good news here is that the trickle down of camera quality means that they're capable but not entirely exceptional performers in regular conditions. I only had a couple of hours to test them on a very cold and unexpectedly snowy Barcelona day, which is hardly the ideal test scenario. Rather predictably, low light performance was quite ordinary, but with a little patience, you can get some decent simple shots from either phone.

Here are some sample shots taken directly from the Alcatel 5: 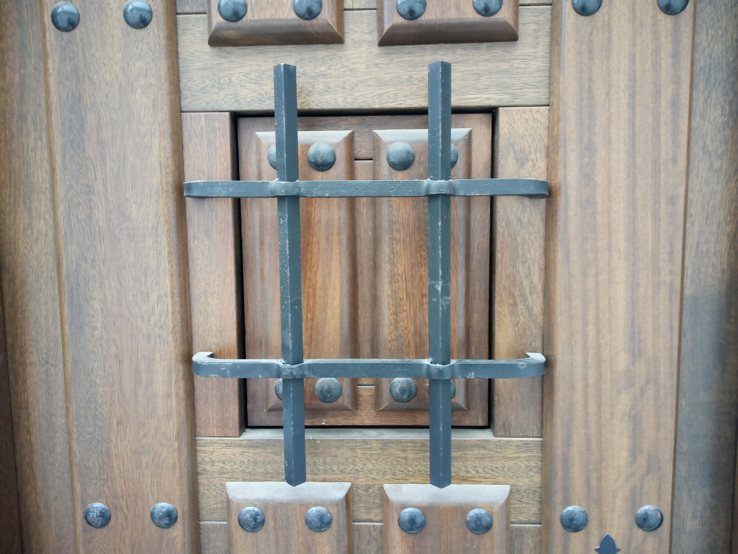 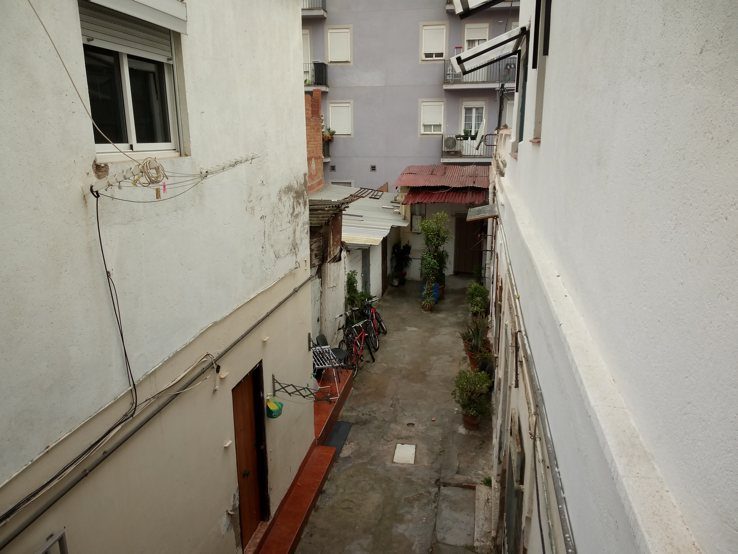 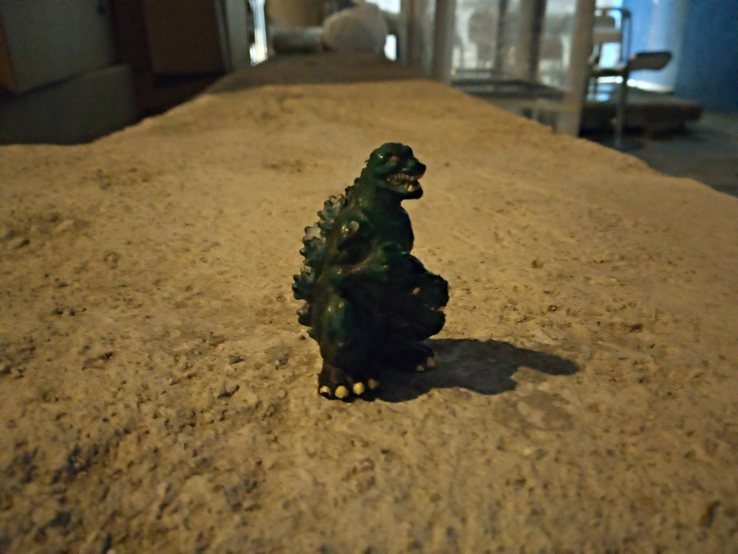 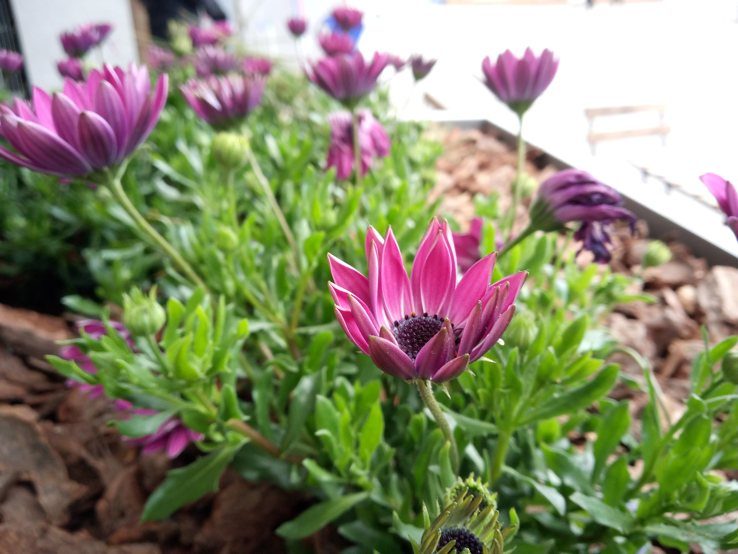 And some sample shots from the Alcatel 3V: 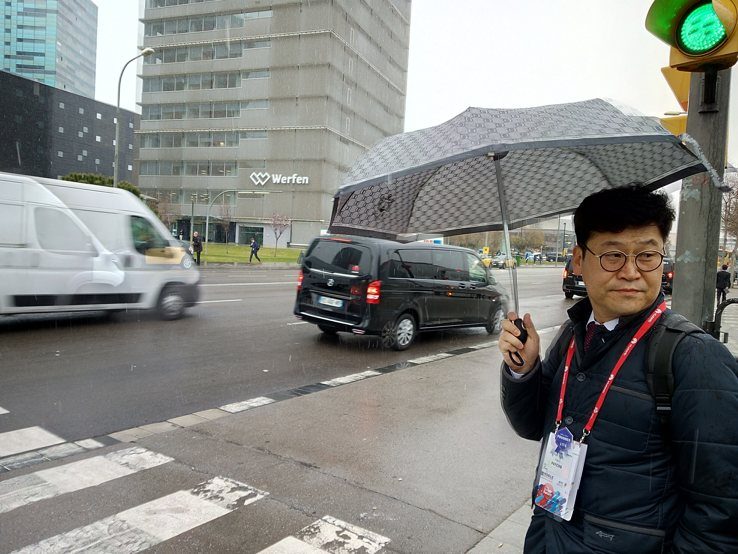 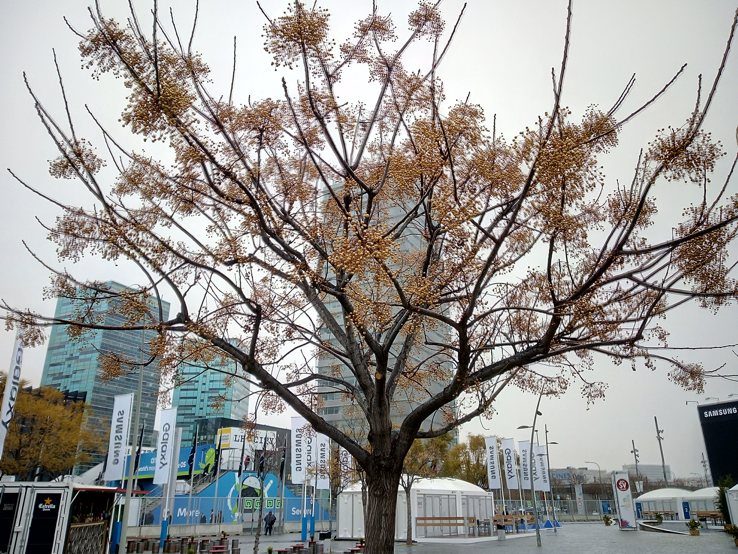 The Alcatel 3V features dual lenses at the rear, but rather like the Huawei Nova 2i, this isn't a case of offering up telephoto or wide lens options. Instead, the secondary lens can be used for a blurred bokeh effect, which is adjustable on the fly depending on your circumstances. Here's a sample shot without it engaged: 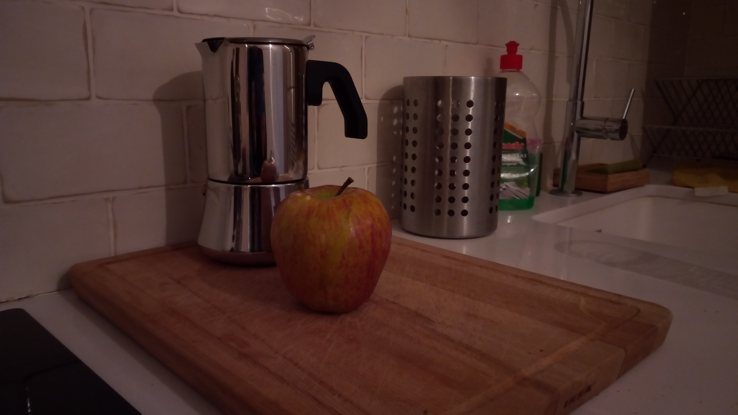 And one with it at full strength: 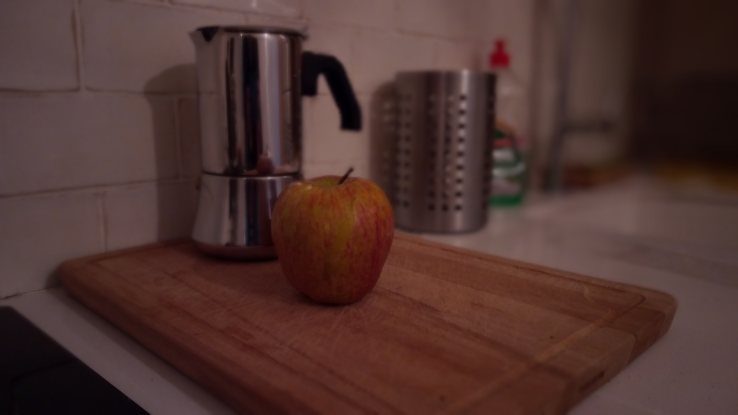 The one big caveat here is that the actual processing of those shots is very slow, with a processing progress wheel marking time until it's done. That's no doubt a consequence of Alcatel's use of low cost, low power MediaTek processors in the Alcatel 3V.

You can also feel that in regular usage because while these are phones that look a lot classier than their budget would ordinarily permit, they are still budget handsets. Am I about to eschew the Samsung Galaxy S9+ or Sony Xperia XZ2 for the Alcatel 3V or Alcatel 5? Probably not, but then that's not the point of Alcatel's pitch with these phones. 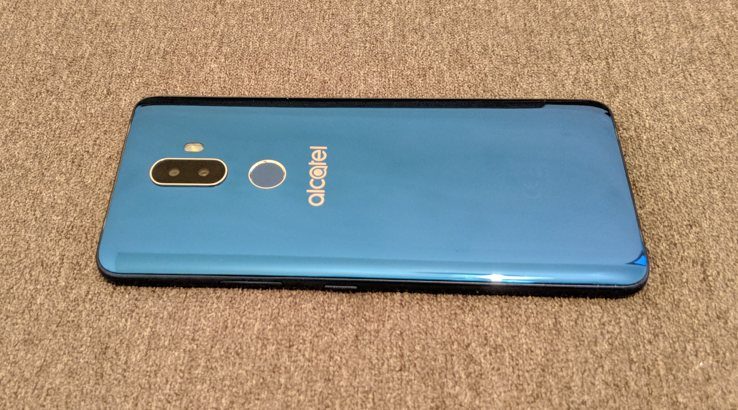 I still need to do more testing for a firm conclusion. However, after only a few hours of testing, they do seem like good quality options at their price range, something that's been a bit of a theme of many of the handsets released here at MWC 2018. Stay tuned for our full review of both handsets.