The Galaxy S10 has a great camera and good application performance, but its overall battery life has dipped since the previous Galaxy S generation. Australians love Samsung's flagship phones with a fervour that we only really see for one other brand – and rather obviously, that's not a maker of Android handsets. The Galaxy S10 is the South Korean manufacturer's latest handset, and while it's the slightly smaller, slightly lower cost counterpart to the Galaxy S10+, it shares much the same design and feature ideas, as well as many of the same drawbacks.

The end result is still a very good handset, and one that's an easy recommendation if you're a fan of Samsung's phones, but it's not hard to see this, like the Galaxy S10+, as a case of Samsung mostly resting on what it knows how to do, rather than pushing the boundaries of what a flagship phone could do. 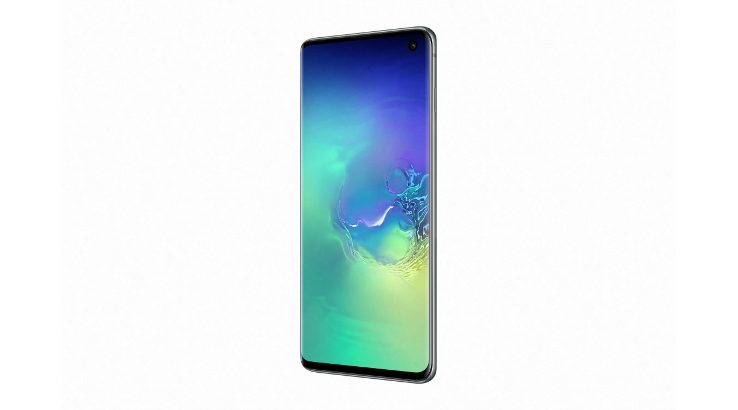