The Huawei P30 is an excellent handset at a great price. 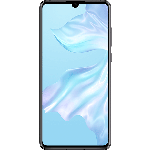 The Huawei P30 is the more affordable of Huawei's current P-series range, and while that does mean that there are aspects that make the P30 Pro a more compelling option, the reality is that not everyone can or will want to match its asking price.

For what it offers in its entry-level-premium price point, the Huawei P30 is an exceptional phone in its own right, even if it is somewhat overshadowed by its bigger brother. 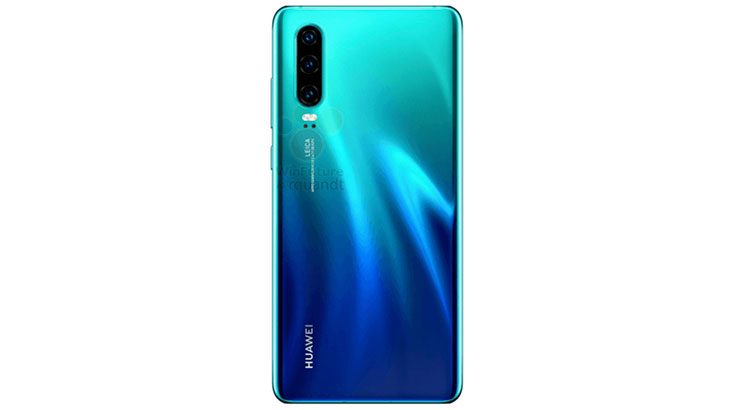