The Samsung Galaxy S10+ has a great camera and good performance, but its battery stamina is a notable weak point. Samsung is pretty easily the most popular Android brand in the flagship space in Australia, and the anticipation around its annual Galaxy S series updates is at a fever pitch right now. Samsung of course hypes up its new flagships – it has phones to sell – and for the most part, the Samsung Galaxy S10+ delivers the kinds of premium features that you'd want out of a flagship phone.

However, Samsung is somewhat playing it safe rather than really pushing the envelope with the Galaxy S10+. It's a great phone, but it's one that's not quite as much at the forefront as some competitor devices, especially when it comes to overall battery endurance. 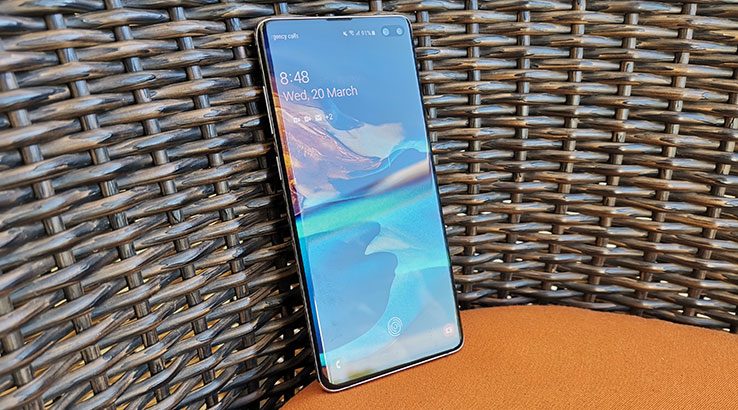 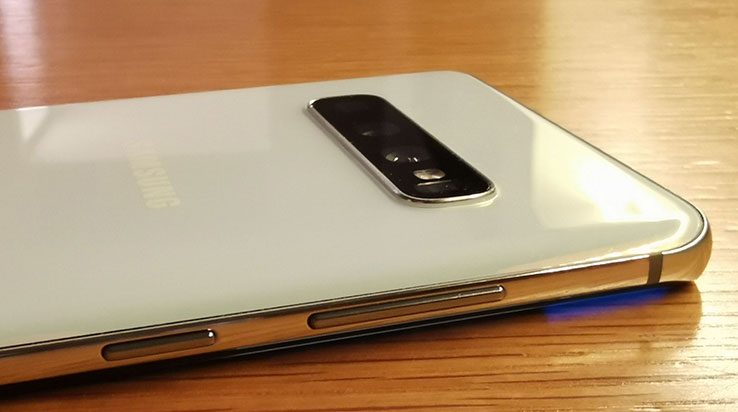 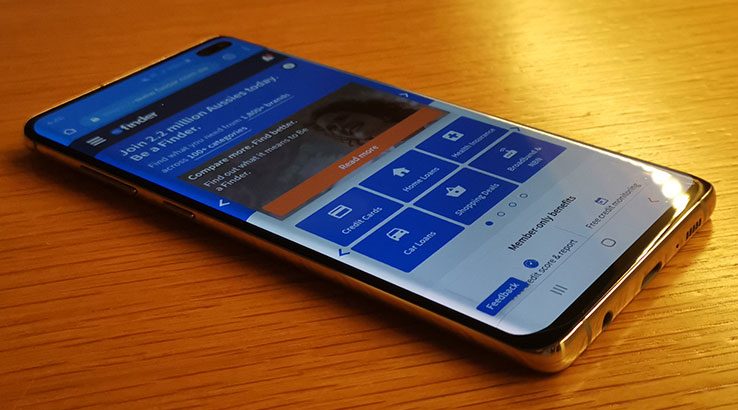 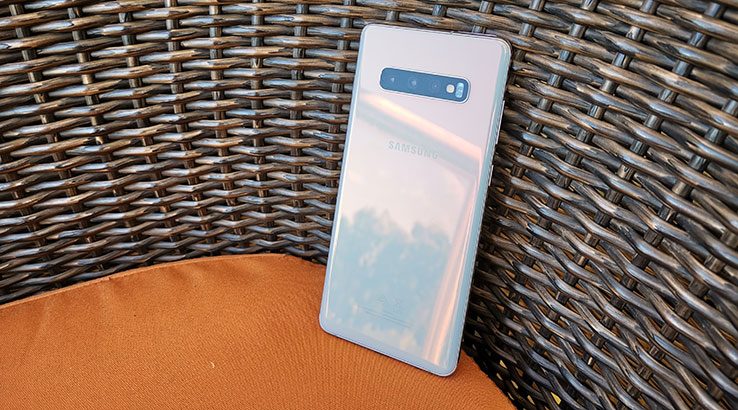 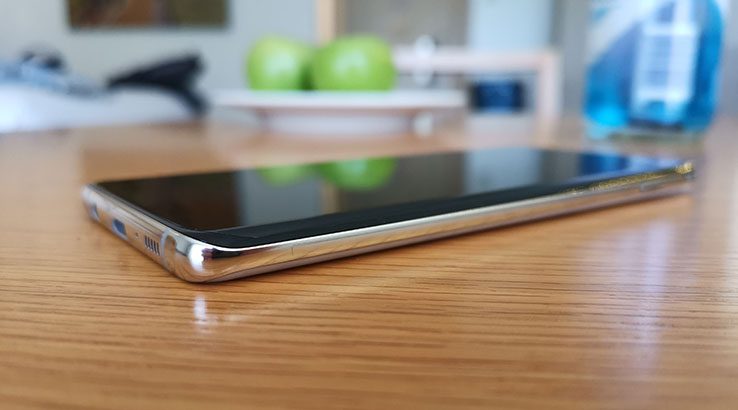