Samsung's Galaxy S10 5G is a beautiful and fast phone, but you shouldn't rush to it just for 5G. That's not what's happened, with the Galaxy Fold delayed due to construction issues, and the Galaxy S10 5G is now available on contract terms with Telstra. So should you dive into Samsung's largest phone? 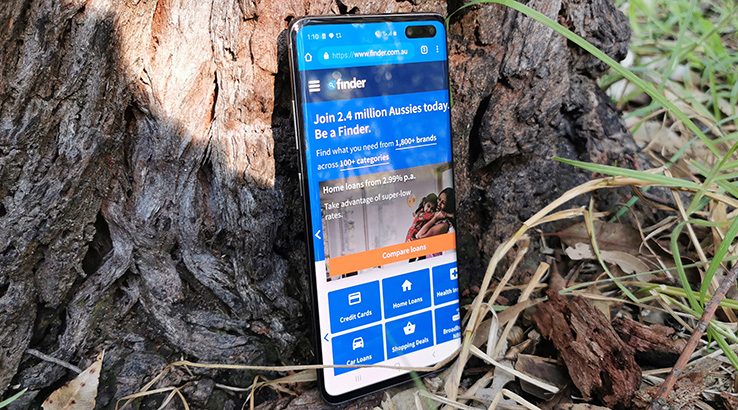 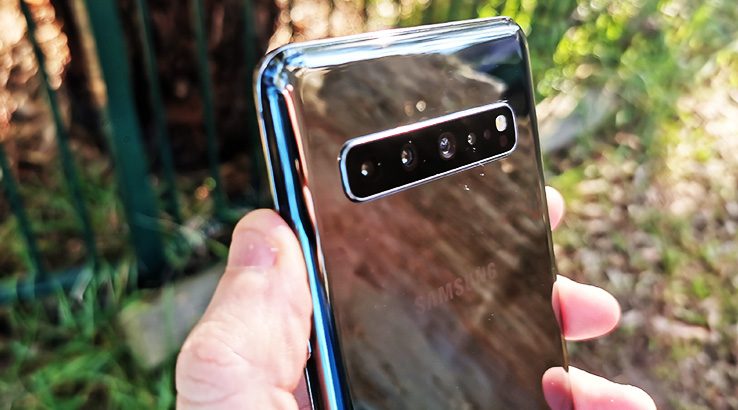 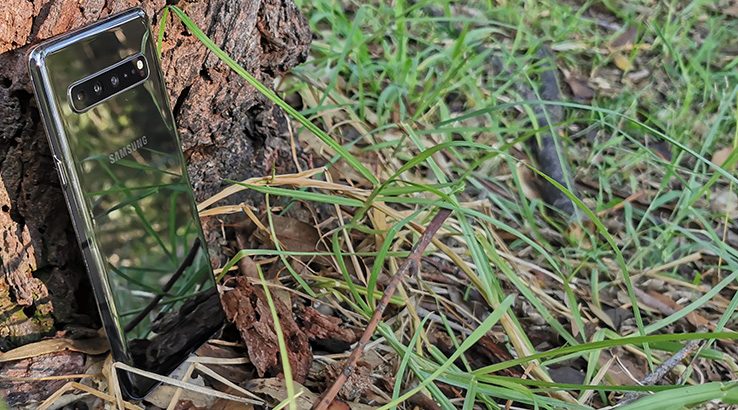 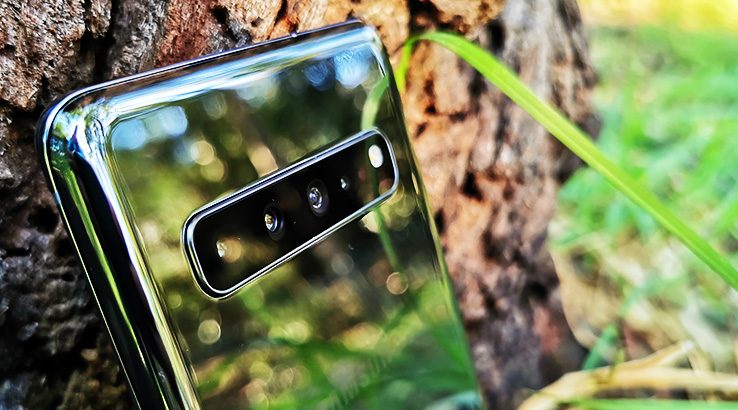 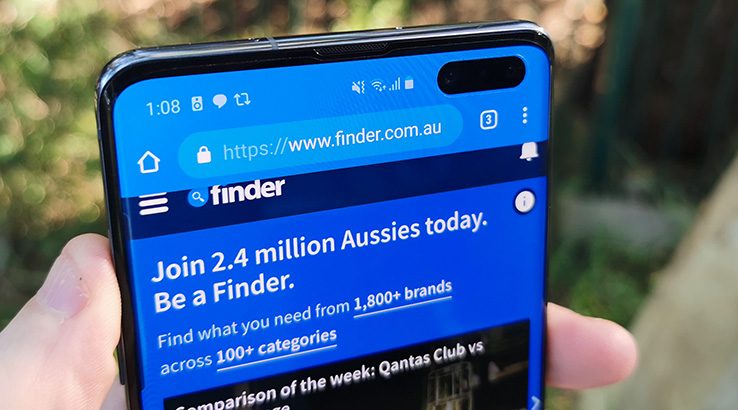