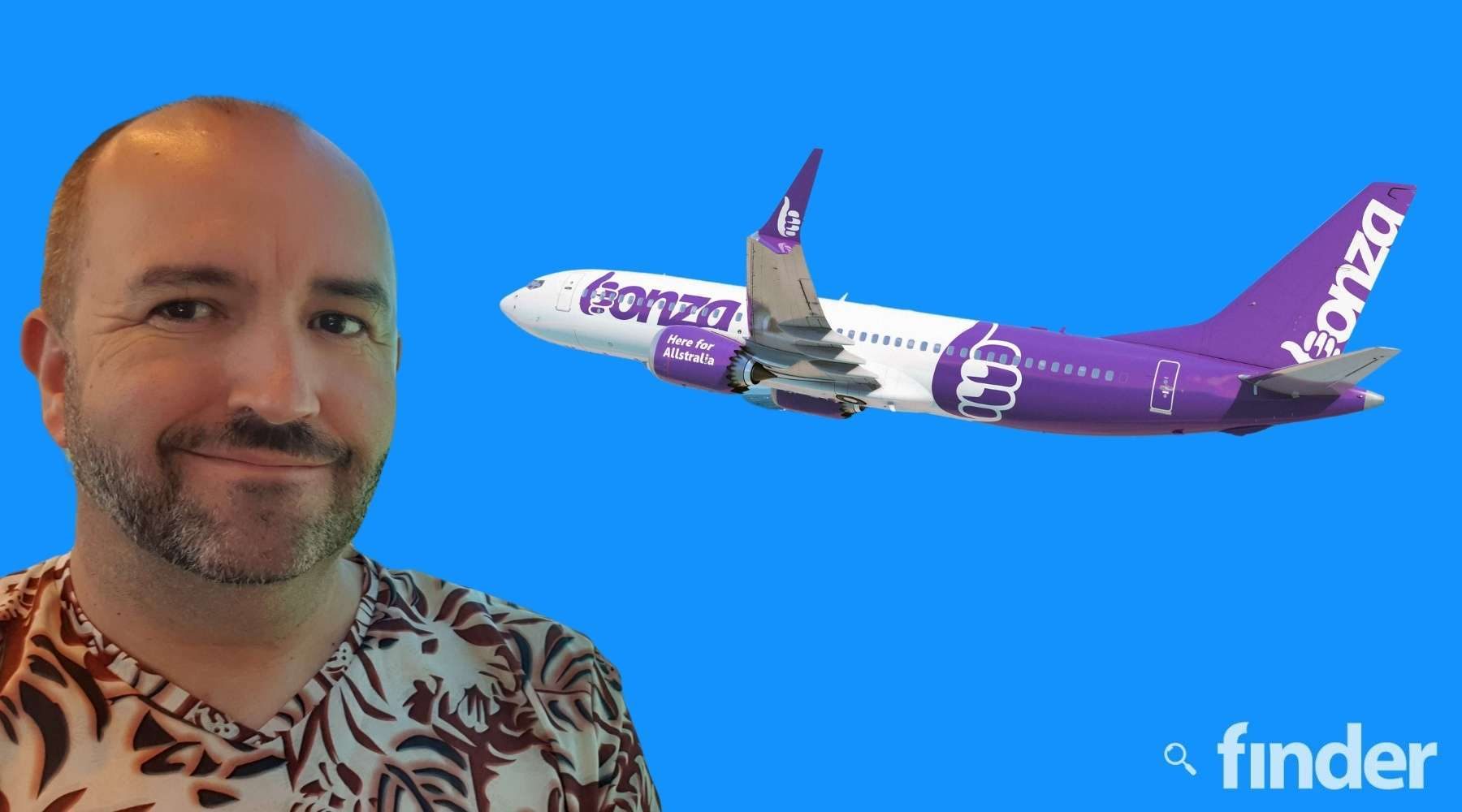 ANALYSIS: Can a no-frills airline charge higher prices? Maybe yes, when it's competing with Qantas.

Bonza is the latest "no-frills" airline to try and launch into Australia.

Bonza is planning an imminent launch with its operating HQ on Queensland's Sunshine Coast and the Boeing 737 MAX as its main aircraft.

But if you're hoping for a glut of eye-poppingly-low fares that could strip the fur off a koala, think again.

How cheap can airfares get in Australia?

Whenever we write about sale fares for Jetstar, Qantas or Virgin here at Finder, readers flock in.

But it's almost impossible to sustain headline-grabbing $20 fares and make an airline profitable, even though punters love them. That strategy failed for Tigerair.

Jetstar still sells $29 fares on a handful of routes (typical examples are Sydney to Avalon or Melbourne to Launceston), but even it normally aims a little higher. Sub-$50 is the sales norm, as is sub-$129 if you're talking Qantas. 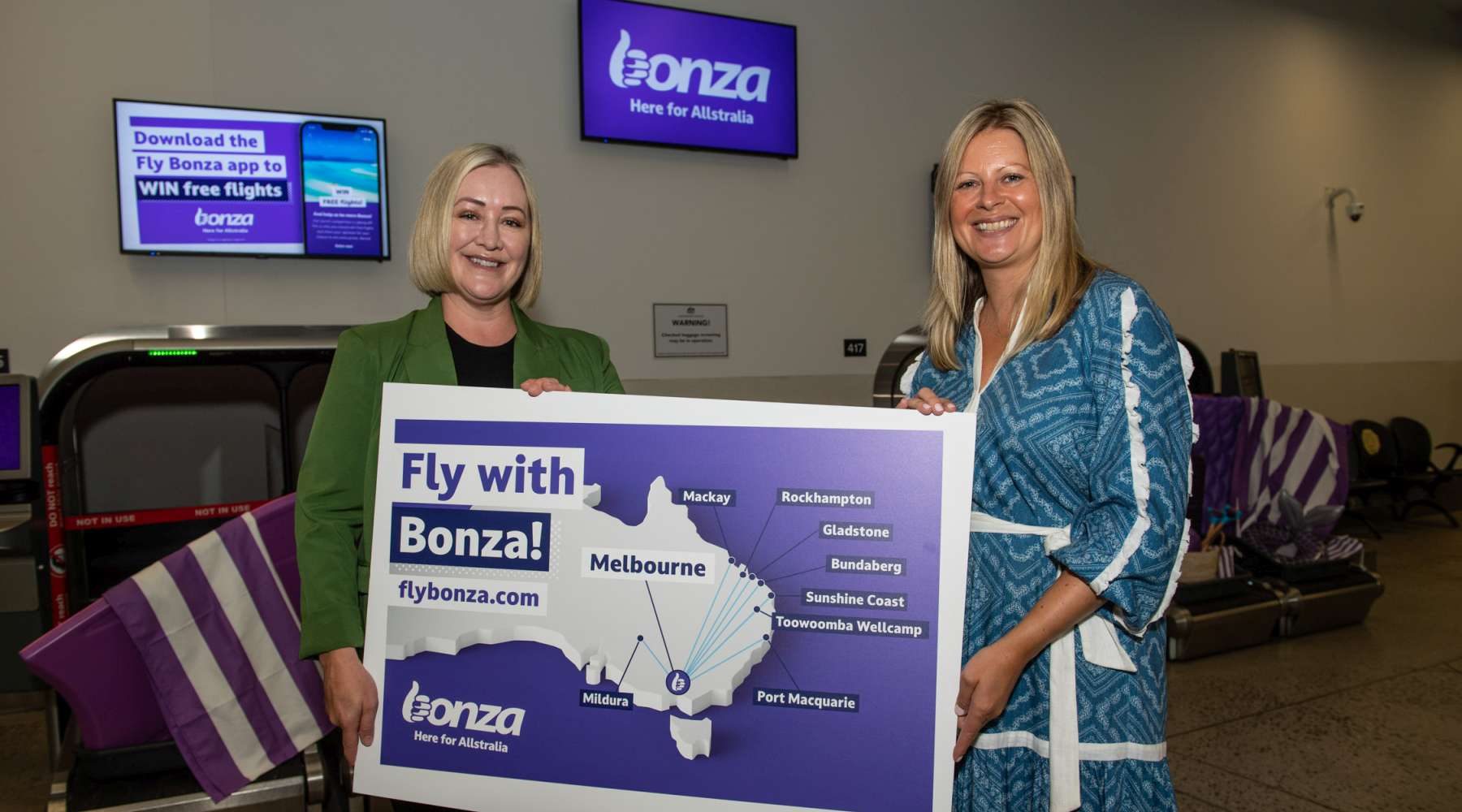 The one potential savings grace for Bonza? It may not actually have to go that cheap.

Bonza hasn't put any seats on sale yet, so we can't properly compare prices yet. (That will happen in the next couple of months, Bonza says.)

But Bonza chief executive Tim Jordan told Nine it expects to typically charge $50 for a bare-bones seat on a short route such as Sunshine Coast to Coffs Harbour and between $75 and $100 for longer runs such as Melbourne to Sunshine Coast.

Want luggage? That will be extra (though Bonza will offer 8kg free carry-on, which is a little more generous than rival Jetstar's 7kg). And cough up more cash if you want to pick a seat.

Plus Bonza is operating a maximum of 5 flights a week between any destination pair, so it won't appeal to business passengers wanting a quick work trip. It also isn't flying any services yet to Sydney, Australia's largest city.

How much do flights cost on Bonza routes?

Bonza says it is aiming for "half-price" fares compared to full-service rivals. But a Finder analysis of current Qantas fares shows that Bonza could charge a lot more than $100 and still achieve that goal.

Many of Bonza's planned routes run to smaller regional towns. Fares there are invariably higher than on busy capital city routes because there is less volume and less competition.

Here's what you would pay for a typical Qantas fare on routes where Bonza has announced plans to run services. In most of these cases, Bonza will offer a direct flight while Qantas will generally require a change, but examining the fares is still informative.

The cheapest fare here is Melbourne to Mildura at $160. So a half-price competitor could charge $80. Bonza would still be relatively good value if it hit that point, rather than $50.

Many of the Queensland fares are much higher. Bundaberg to Melbourne is $302. So I'll honestly be surprised if Bonza sticks to charging $100 for that route for long – it could charge $150 and still be an appealing option, even with extra charges for luggage.

The same applies across the board. On most of these routes, $200 is a bargain. So I'm not sure how long $100 as a representative price point will stick around.

I fully expect that when Bonza launches, it will offer a launch sale featuring loads of routes with $99 or less for one-way tickets. Getting under $100 is good sales psychology.

And it might go way lower just to attract attention with a handful of sub-$40 seats.

But I absolutely don't expect that those fares will be the long-term norm.

I expect Qantas to launch more sales of its own (both for itself and Jetstar) to counter any "Bonza effect". I also expect it to keep expanding into even more regional airports. Qantas has added 52 regional routes since the pandemic started, with Broken Hill the most recent addition.

Competition is great, and I'll definitely be sampling some of the cheaper and more unusual Bonza routes at launch. But I'll be OK paying $99 more often than $19.

Looking for cheap flights now? Check out our full list of all the latest flight sales.