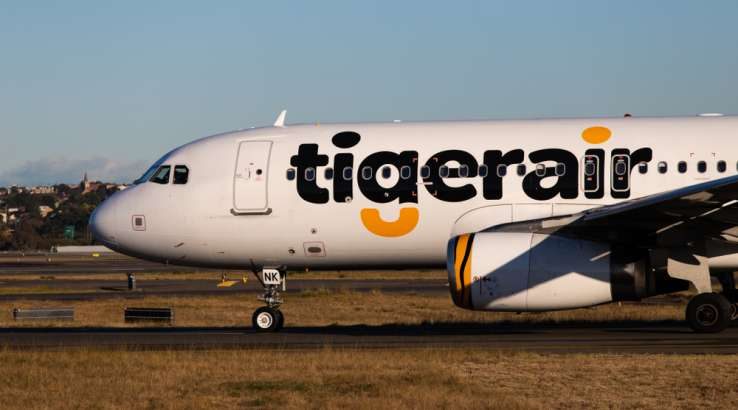 The low-cost carrier's super-cheap deals have been tempered by economic reality.

Tigerair Australia's big selling point is extremely cheap fares. In recent years, the airline has attracted customers (and headlines) by offering fares as low as $19.95, and even lower on occasion (such as the $10 fares when it launched Brisbane to Canberra flights).

I've frequently taken advantage of these specials. I have family in Coffs Harbour, and for $19.95 each way I've always been happy to book sale seats from Sydney to Coffs whenever they go on offer, even if the trip is months away. If other commitments intrude, I can live with losing that amount of money and simply not taking the flight.

In 2018 those fares have become much scarcer. Right now Tigerair is running a "keep the holiday going" sale. The cheapest fare for Sydney to Coffs Harbour is $59.95. That's still a very good deal. The equivalent Qantas fare for similar dates is around $136, and you can pay as much as $255 for peak-hour flights one way.

However, the Tigerair price is high enough that I'm not going to book it casually, and that's been the ongoing trend in recent months. During its recent Boxing Day sale, the cheapest fare on that route was $49.95, and the cheapest fare overall was $39.95 (for Melbourne to Hobart).

The airline's sale strategy has also changed. Its previous weekly Saturday Flight Fever sale, which was often the place to find the lowest fares, has all but disappeared. Tigerair is still continuing with promotions like $1 return fares, but again those don't translate to a sub-$20 ticket each way.

Obviously, Tigerair is unlikely to make any money on those super-cheap fares, and at some point reality has to kick in. Tigerair is not profitable, losing $36.2 million before interest and taxes in the 2018 financial year. Its owner Virgin Australia said in its most recent annual report that "the fundamentals of passenger and revenue growth are in place" for Tigerair. Translation: fares will need to be higher.

I know: if you're a dedicated points hunter, Tigerair is unlikely to be at the top of your list. It doesn't offer business class and it doesn't have its own frequent flyer scheme. You can use Velocity points to pay for flights, but that doesn't offer anywhere near as much value as using them for flights on fuller-featured carriers.

However, that doesn't mean Tigerair shouldn't feature as a potential tool in your flying kit. As well as offering a cheap option for short-haul flights, it can also be useful as a means of positioning yourself to take advantage of other points deals. For instance, there are still regular specials to Cairns and the Gold Coast, both of which can be useful places to kick off an international trip, especially as reward seat availability on flights from those cities can be higher.

I'll keep looking out for those options, and I'll keep checking what deals Tigerair offers. But I'm not going to assume we'll see those $19.95 fares again in a hurry.