The Fetch Mighty PVR offers up an enticing mix of streaming box, PVR and subscription TV.

Fetch’s Fetch Mighty PVR looks on the surface like a gentle evolution of its existing PVR box business, but under its shrunken hood lurks a variety of entertainment experiences that makes it the premium PVR in the Australian marketplace. That’s not a huge category to speak of, but if you’re after a single box that (nearly) does it all, the Fetch Mighty is a great option.

Buy the Fetch Mighty from The Good Guys

With support for 4K video, a 1TB hard drive and the ability to record four shows at once, the Fetch Mighty is an impressive device. Try it out for yourself by picking one up from The Good Guys.

Previous generations of Fetch PVR have tended towards the same kinds of design that PVRs have had since their inception, which is the polite way of saying that they all tend to look rather like old school VCRs without the little flap to pop tapes in.

Instead, the Fetch Mighty presents itself as a small, almost square PVR, and that’s a great design step, simply because it means that it’s suitable for more than just a standard TV cabinet. You can hide it away in a corner, or place it under a large flat screen without too much visual impact. Really, you just want to stare at the TV rather than the PVR that’s powering it, and the Fetch Mighty does a great job of getting out of the way and letting you do just that. 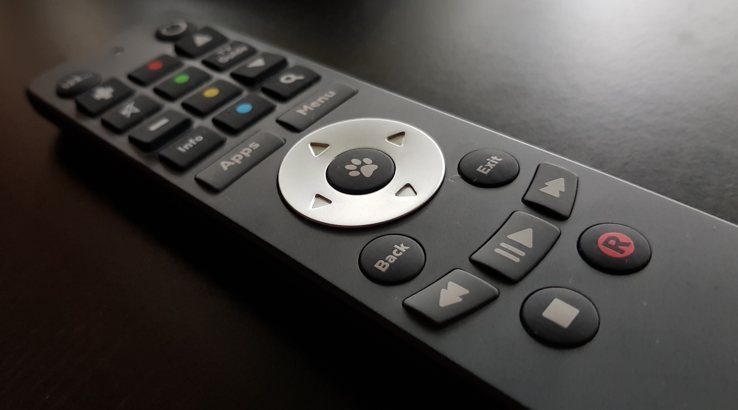 Fetch Mighty: Why you’d want one 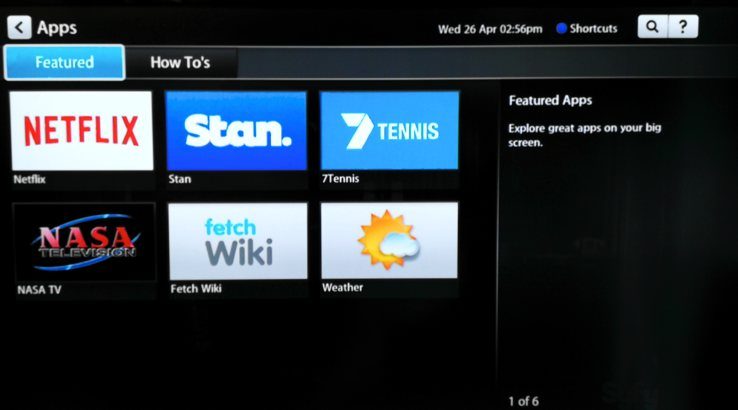 The funny thing about the Fetch Mighty is that while it covers ground that a lot of its competitors do, none of them come close to having its entire scope of features. That’s a huge plus for the Fetch Mighty. It sits in the same mix of free to air and subscription TV space as Foxtel’s IQ3, and the Mighty’s channel selection is largely just a subset of Foxtel’s available packages, but the IQ3 doesn’t support streaming via Netflix or Stan.

The Apple TV or Telstra TV both support Netflix, Stan and Catchup services, but neither works with free to air channels or supports time-shifted viewing or live TV pausing.

The closest match in terms of ease of use and flexibility might have been TiVo, but that’s a platform that never properly took off in Australia, leaving us several TiVo generations behind. Indeed, if you’ve still got a TiVo, you can score a $100 discount on the Fetch Mighty by way of replacement through a specific time-limited deal.

If you’re a hardcore TV junkie with interests across streaming, free to air and catch-up TV, the Fetch Mighty isn’t quite your dream PVR, but it’s the closest thing we've ever seen in Australia, and easily the best PVR money can buy right now.

If you’re after the box outright, it’s available to purchase for $399 through JB Hi-Fi, Harvey Norman, Domayne and Joyce Mayne. TiVo owners who have used their TiVo boxes in the last six months can trade in their TiVo for a Fetch Mighty with a $100 discount through TiVo’s redemption program through Harvey Norman online.

That’s not the only way to get a Fetch Mighty, however. Optus, Dodo and iiNet all offer FetchTV packages at a variety of contract prices, with many bundling the Fetch Mighty in as part of a 24-month contract. If you’re after a new broadband plan, the Fetch Mighty would be a very nice inclusion to have, especially on an unlimited data plan.