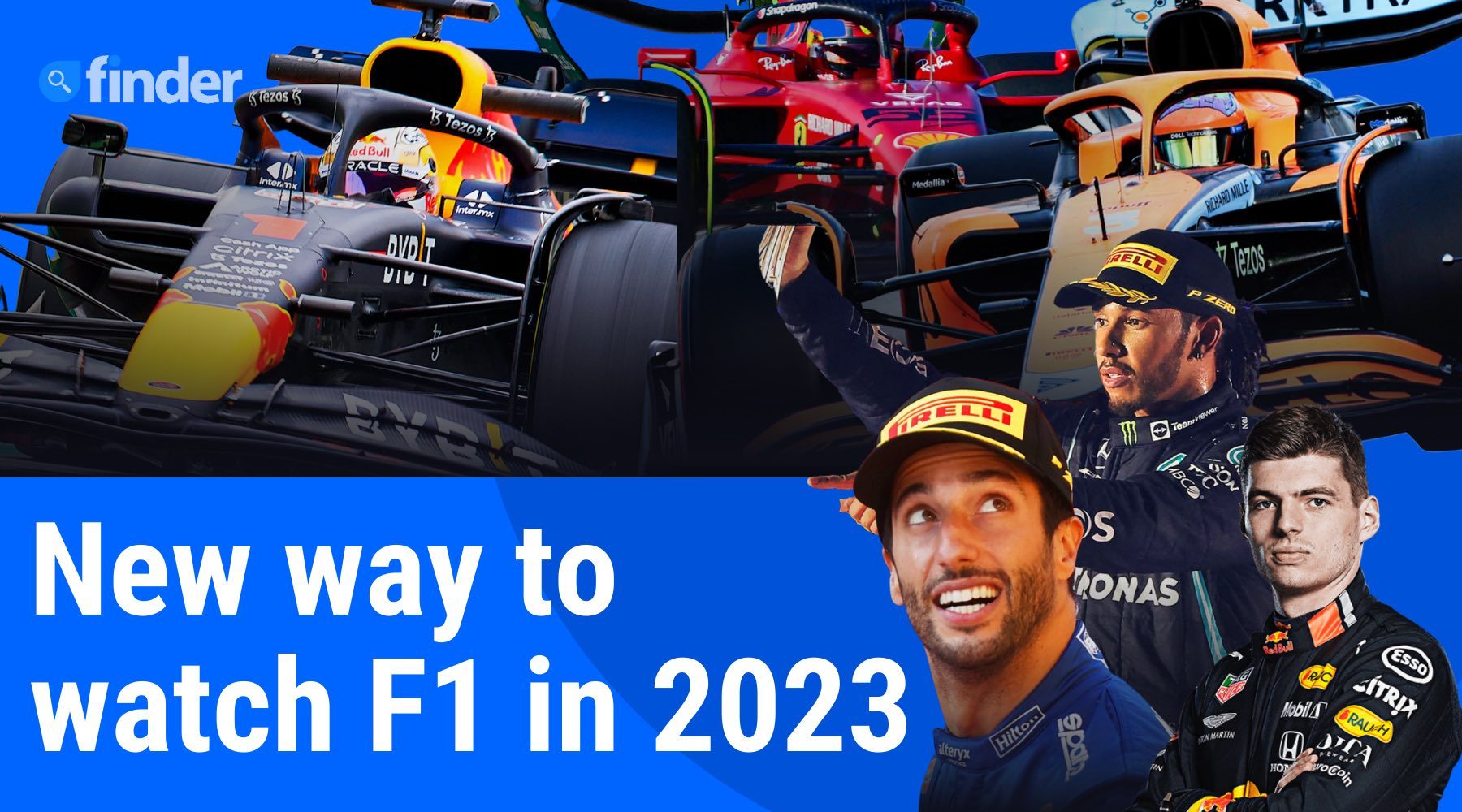 F1 broadcast rights to stay with the Foxtel group, but there's a bonus coming.

The F1 season has only just kicked off, there's another Grand Prix coming this weekend and already there are changes to the Australian broadcast. Fear not though as there are no service changes.

The Foxtel Group confirmed that it has signed a new exclusive multi-year deal for the F1 broadcast rights from 2023. The length of the deal wasn't confirmed, but Foxtel Gorup did at least bill it as long-term, so we'd speculate it to be around 5 years.

While the new deal claims to be exclusive rights to every Formula 1 race weekend, there will be an exception. The Australian Grand Prix will continue to be simulcast with Channel 10.

Key changes to Formula 1 broadcast in 2023

The biggest news to come from the announcement was the confirmation that F1 TV Pro would be available through Foxtel. Previously, only F1 TV was available in Australia, which was the basic version that gave some telemetry data, team radio access and live driver maps. However, the service was redundant given that you couldn't watch any races in Australia.

With the addition of F1 TV Pro, those things now become valuable as they will be available with live broadcasts.

That means you can expect multiple different race feeds, be it live maps and data or different camera options. It also brings with it a bunch of new off-track content with new shows, documentaries and a giant archive of Grand Prix.

During the announcement, Foxtel CEO Patrick Delaney confirmed to Finder: "F1 TV will also be available to Kayo, but not as a standalone app like it will be on Foxtel IQ."

For those who have ever watched Formula 1 on Kayo Sports, you may be familiar with the RaceView function. It offers viewers extra camera angles and screens to watch from. It utilises the SplitView feature to allow users to access telemetry data, a pit lane channel and cockpit cameras.

That just means RaceView will either be modified from its existing form on Kayo by either being replaced by the F1 TV set-up or just incorporating even more alternate camera angles and streams available. Given what we know about F1 TV, it will likely replace RaceView given its sheer volume of extra content.

4K streaming will also be available for every race of the 2023 season on Foxtel IQ.

Securing the broadcast rights exclusively for the next couple of years is key for Fox Sports with how popular F1 has become in Australia. 91% of people who watch motorsport on Kayo are watching either F1, V8 Supercars or MotoGP.

Delaney said during the announcement: "F1 is delivering them the fastest audience growth across the Foxtel group especially with younger audiences. The 2021 season saw a 31% increase in people watching across all Foxtel platforms."

It isn't just the F1 broadcast bringing Australians into the sport. Thanks to the extremely popular Netflix F1 series Drive to Survive, a whole new legion of fans have flocked to the sport, especially a younger audience.

What happens on the track does still matter though. Australian driver Daniel Ricciardo's race-winning performance at Monza last year was the most watched F1 Grand Prix live in Australia last year. It pulled an average audience of 467,000 viewers, which even surpassed the dramatic season-ending Abu Dhabi Grand Prix.