Prepare for the F1 season with new episodes of Formula 1: Drive to Survive 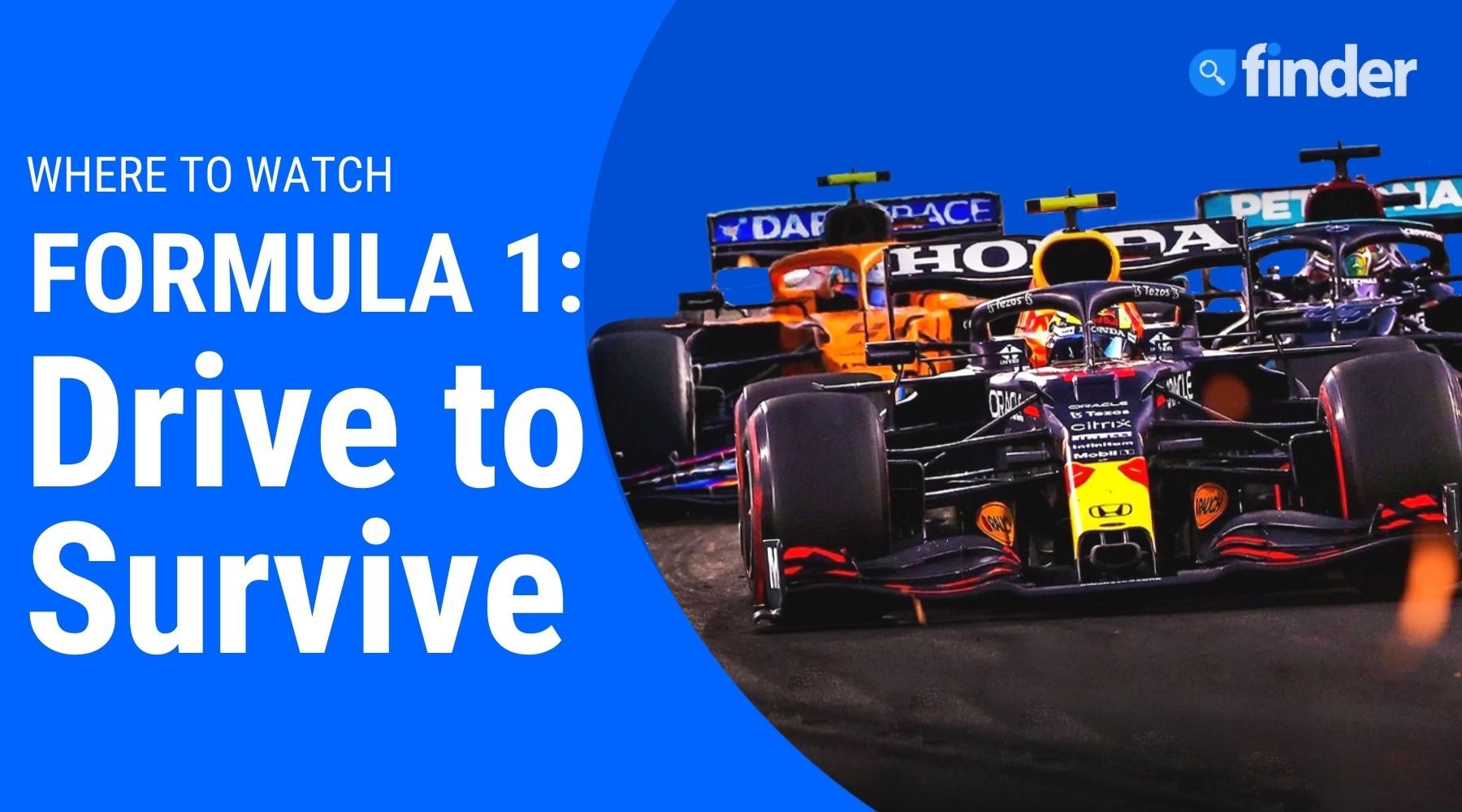 Before the Formula 1 season gets underway later this month in Bahrain, catch the adrenaline-pumping new season of Netflix's Drive to Survive.

It might seem like torture to have to wait until 21 March for the new Formula 1 season to get underway, but thankfully, Netflix is dropping the new season of Drive to Survive tonight. Reliving the epic year-long duel between Lewis Hamilton and Max Verstappen should be enough to keep us going until Bahrain. Hopefully.

Featuring all-access footage of the juiciest moments of the season, plus interviews with drivers, team support staff, journalists and others, Drive to Survive never fails to thrill. Look out for gregarious Aussie Daniel Ricciardo, who is always a joy to watch in the series.

When does Formula 1: Drive to Survive release?

Formula 1: Drive to Survive will be released at 7pm AEDT on 11 March. As is Netflix's general MO, all 10 episodes will be dropped at once.

If you paid any attention to F1 last year, you shouldn't need to be convinced to check out this new season. Britain's Lewis Hamilton and the Netherlands' Max Verstappen were locked in an incredible title fight that lasted literally until the final lap of the season.

Verstappen surged into an early lead, and looked like he might dominate the season, until receiving a DNF in the British Grand Prix after Hamilton crashed into him. Then, at the Italian GP, Verstappen returned the favour, taking both himself and Hamilton out of the race in controversial fashion.

The pair went back-and-forth for the rest of the season, and eventually it all came down to the final race of the season in Abu Dhabi. In the end, a highly controversial ruling gave Verstappen the opportunity to unlap himself from behind a safety car, and overtake Hamilton on the very final lap of the season. In doing so, the 24-year-old won his first World Driver's Championship.

Okay okay, there were other drivers last season who are sure to be prominently featured in the upcoming episodes. Daniel Ricciardo notched his first race victory in a McLaren at the Italian GP, while Ferrari proved they're a force to be reckoned with behind strong seasons from Charles Leclerc and Carlos Sainz. There are 10 F1 teams in total to look out for, each with 2 main drivers and a host of support staff and officials.

If you watch an episode of Drive to Survive season 4 every day for the next 10 days, you'll have it finished just in time for the opening Grand Prix of the F1 season in Bahrain. You can catch every heart-stopping moment of the upcoming season, live and on demand, on Kayo Sports, Foxtel Now or Foxtel iQ. Check out our complete guide to streaming Formula 1 here.

For just $25 a month, catch every F1 race plus over 50 other sports on Kayo. With features like Interactive Stats, SplitView and RaceView for motorsport, get stuck into the action like never before. Take advantage of a 14-day free trial to try it all out.