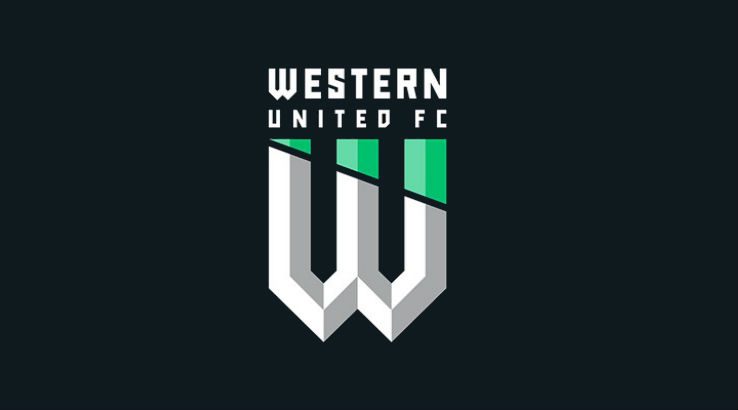 The newest A-League team is looking forward to proving itself (and maybe scoring some wins in the process).

As the new kids on the block, Western United have basically nothing to lose as they gear up for their first A-League campaign. The team doesn't have a home stadium yet, so it might be hard to build a solid supporter base. However, the squad seems competitive, with a mix of experienced players and fresh blood.

Coach Mark Rudan, who left Wellington Phoenix citing family reasons and joined Western United shortly after, has a strong track record of getting a team in good shape. That might be enough to make sure United get off to a great start.

Western United are dedicated to serving Victoria's West. That's not just limited to the western suburbs of Melbourne, but Geelong, Ballarat, Bendigo and other regional and country towns as well. This will be the club's inaugural campaign in the A-League after being established in 2018.

For the moment, Western United will play home games in Geelong at GMHBA Stadium and in Ballarat at MARS Stadium. They eventually plan to move to their own purpose-built stadium in Tarneit.

How to watch Western United live

Western United's inaugural game in the 2019/20 A-League will be on 13 October against Wellington Phoenix. Football fans can tune in live on Fox Sports. After that, supporters will be able to follow Western United live on Fox Sports or on free-to-air TV when applicable. ABC is set to broadcast one Saturday game live, as well as offer delayed broadcasts of one elimination final, one semi-final and the 2020 Grand Final. Meanwhile, Fox Sports will show all A-League fixtures live.

That being said, one of the most convenient ways to stay up-to-date with the A-League is with Kayo Sports. The streaming platform will broadcast all fixtures via the Internet, with replays available on demand as well. That means you can watch on a variety of devices and even stream matches on your phone when you're out and about, without breaking the bank.

A Basic subscription to Kayo Sports costs $25/month and lets you stream on two screens at the same time, while a Premium subscription supports three simultaneous streams for $35/month. Either way, new users get a 14-day free trial.

Kayo Sports comes with an impressive content library, offering coverage of over 50 sports from all over the world. Additionally, it has several features designed to impress. Subscribers can watch up to four videos on the same screen with SplitView, as well as tune in for a Kayo Mini when they're short on time. A Kayo Mini is a condensed version of a key match which delivers all the highlights in 20 minutes or less. For the A-League, Kayo Minis will be available for all matches.

The multi-sport platform can be accessed via web or you can download the app to a smartphone/tablet. Kayo Sports is also compatible with Chromecast, Apple TV, Android TV and Telstra TV for users keen to watch on the big screen. You can find out more about what the service has to offer in our Kayo Sports review.

Supporters can watch Western United fixtures on Fox Sports as long as they have a Foxtel IQ subscription with the Sport channel pack. You can watch on TV or stream matches to your laptop or mobile device with Foxtel GO. The app is free for all Foxtel subscribers.

Fox Sports is also available on Foxtel Now as part of the premium Sport pack. Or, you can stream A-League matches live with the MyFootball Live App. Check out our detailed A-League viewing guide for more information.

Meanwhile, young players Seb Pasquali, Apostolos Stamatelopoulos and Dylan Pierias are all rising stars, so there's plenty to be excited about as far as the new squad is concerned. Not to mention Alessandro Diamanti, a former Italy international with a very impressive resume.

All in all, United have all the building blocks required to put on a great show. We'll just have to wait and see if they deliver.

Here's the complete Western United squad for the 2019/20 A-League season: