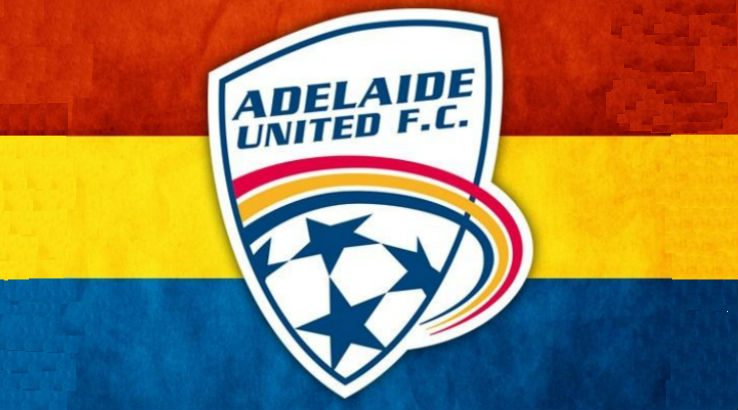 Will new coach Gertjan Verbeek push the squad to greater heights in the A-League 2019/20 season?

Adelaide United are coming off a fairly successful 2018/19 A-League season. They took home the 2018 FFA Cup (becoming the first team to win two FFA Cup titles) and proceeded to finish fourth in the regular season. Then, they hosted an elimination final against Melbourne City which they won, but were eliminated in the semi-finals after a loss to Perth Glory.

Overall, Adelaide United maintain their status as a dominant force in the A-League, so fans are expecting great things from the Reds in the months to come. Especially since the squad will be led by a new coach, with plenty to prove following the loss of valuable midfielder Isaías.

Now the sole team from the state of South Australia in the A-League, Adelaide United have a rich history. The club was established on 12 September 2003 to fill the place vacated by Adelaide City and West Adelaide in the former National Soccer League.

United were premiers in the inaugural 2005–06 A-League season, finishing 7 points clear of the rest of the competition and third in the finals. They won their first Grand Final in 2016 when they beat the Western Sydney Wanderers 3–1. As we've already mentioned, United also won two FFA Cups, one in 2014 and the second in 2018. The club plays at Coopers Stadium in Adelaide.

How to watch Adelaide United live

Adelaide United will kick off the 2019/20 A-League season with a match against Sydney FC on Friday 11 October, broadcast live on Fox Sports. You can then follow Adelaide United throughout the season via either Fox Sports or when available, on free-to-air TV. ABC TV has the rights to show one of the Saturday night games each round. The network will also show delayed broadcasts of one elimination final, one semi-final and the Hyundai A-League 2020 Grand Final.

However, the easiest way to stream Adelaide United matches is through Kayo Sports. The multi-sport platform will broadcast every match of the 2019/20 season live, so you can watch via your preferred device even when you're on the go.

A Basic subscription to Kayo Sports costs $25/month and supports two simultaneous streams, while a Premium subscription lets you watch on three screens at the same time for $35/month. Either way, new clients get a 14-day free trial.

Kayo Sports has a user-friendly interface, a generous content library, top-notch features and great device compatibility. You can watch via web or download the app to your tablet/smartphone. Kayo Sports is also available on the big screen via Chromecast, Telstra TV, Apple TV and Android TV. Find out more about the service in our detailed Kayo Sports review.

All A-League matches will be broadcast on Fox Sports, which means you can watch on TV with a Foxtel IQ subscription with the Sport channel pack or stream games with Foxtel GO, the app available free to all Foxtel customers. Fox Sports is also available on Foxtel Now, as long as you subscribe to the Sport pack. Alternatively, you can catch Adelaide United games with the MyFootball Live App.

Read more about all the ways in which you can keep up with the new season of the football competition in our comprehensive A-League streaming guide.

Adelaide United have a new coach for the 2019/20 A-League season. Former Dutch footballer Gertjan Verbeek was announced as the team's new coach back in May, replacing Marco Kurz in the hot seat under a two-year deal.

After retiring from his playing career in the mid-90s, Verbeek stayed with SC Heerenveen as an assistant coach. He eventually moved on to Heracles Almelo, SC Heerenveen and AZ. His resume also includes stints with FC Nürnberg, VfL Bochum and FC Twente.

This season, United also got Riley McGree back from Club Brugge, where he spent last season on loan. McGree is one of the most promising talents in the Australian game, so it will be nice to see him back in South Australia for the new season. Additionally, United signed Michaël Maria from Charlotte Independence, Norwegian player Kristian Opseth and James Troisi from Melbourne Victory.

Here's the complete Adelaide United squad for the 2019/20 season of the A-League: