The Qantas inflight Wi-Fi FAQ: Everything you need to know 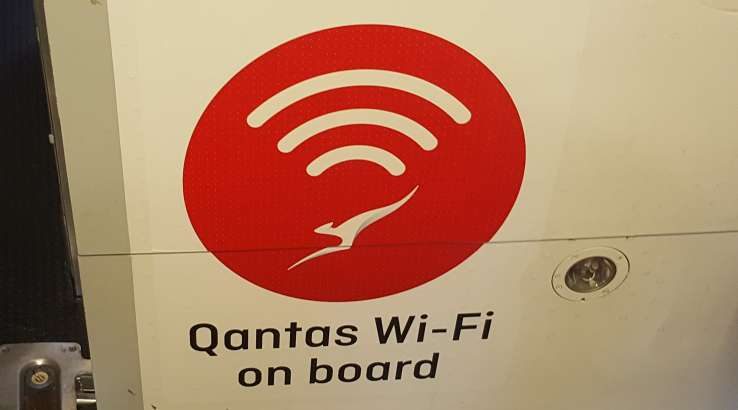 How fast is it? When will it arrive? And what aren't you allowed to do?

Qantas has officially begun rolling out Wi-Fi on its domestic flights in Australia, with the first plane offering the service opening it up to all passengers on 7 April 2017. Here's your complete guide to what's on offer, based on our testing from the very first flight offering access to the service and additional information from the Qantas team.

How much does Qantas' Wi-Fi cost?

It's entirely free, unlike similar services in the US and many other countries.

Which planes will it be available on?

Initially, Wi-Fi will only be offered on a single 737-838 plane (its registration is VH-XZB) while further testing of the service is conducted. Qantas says that inflight Wi-Fi will eventually roll out across all its 737 and A330 planes, with around 80 due to be fitted with the service by the end of 2018. There are no current plans to add it to regional QantasLink services. 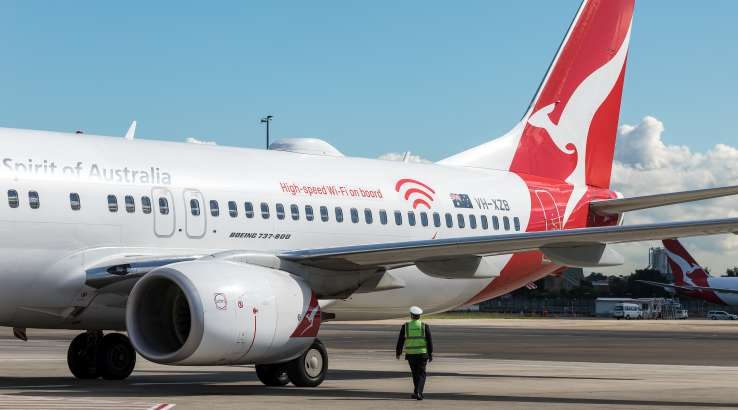 How can I tell if it's on my plane?

There will be audio announcements during boarding that let you know Wi-Fi is available, and an instructional video will play after the safety announcement. The plane will also feature a "Qantas Wi-Fi on board" sign near the door.

How can a plane get connected to the Internet?

Qantas is using the NBN Sky Muster satellite to deliver the service and technology from ViaSat for the onboard connection.

Does that mean that people who are using Sky Muster on the ground will get a slower service?

No. According to NBN, traffic for on-the-ground customers gets priority over airborne passengers.

Qantas is quoting a typical speed range of between 7Mbps and 12Mbps for downloads. In our experience, you'll more often get the lower end of the range. Qantas says it is fine-tuning the technology, particularly on the busy Melbourne-Sydney-Brisbane sector. In any event, that speed is fast enough to be able to watch streaming video from Netflix, Stan or YouTube.

When can I access the free Wi-Fi during flight?

It's available from when the front door closes after all passengers have boarded until you land, which means you can access it while taxiing, during takeoff, in the air and while landing. In our testing, reliability dropped notably during take-off and landing, with frequent drop-outs.

Which devices can I use?

Any device which has a Wi-Fi connection and a browser should be able to access the service, including smartphones, tablets and laptops. You can only use laptops in flight when you've reached cruising altitude.

How do I connect?

Put your device into flight mode, switch on Wi-Fi, and log onto the "Qantas Free Wi-Fi" network on board. Open your browser and go to wifi.qantas.com. You'll need to enter your name and seat number, and agree to the terms and conditions. 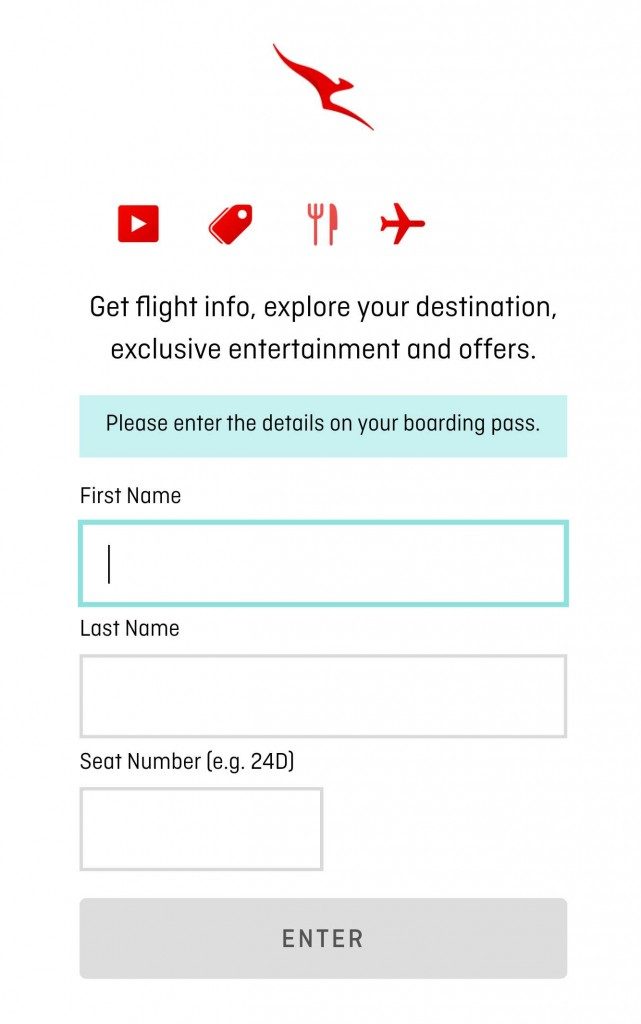 Can I connect more than one device?

During Qantas' launch flight for media, we successfully managed this. To log in, you need to provide your name and seat number, so it's possible multiple connections might be blocked in the future.

Can I use the connection for Qantas' Q streaming service?

Not so far. The initial launch aircraft has seat-back screens, so Q streaming isn't a feature; this might change as the service rolls out further.

Are there any services I can't use?

Video and voice calling apps are blocked and will generally fail to connect. Sites featuring adult content are also blocked and can't be viewed. Other than that, most anything requiring an Internet connection will work, including browsing, email, social media apps like Facebook and Twitter, and online games. We also managed to successfully upload a video to YouTube during the flight. 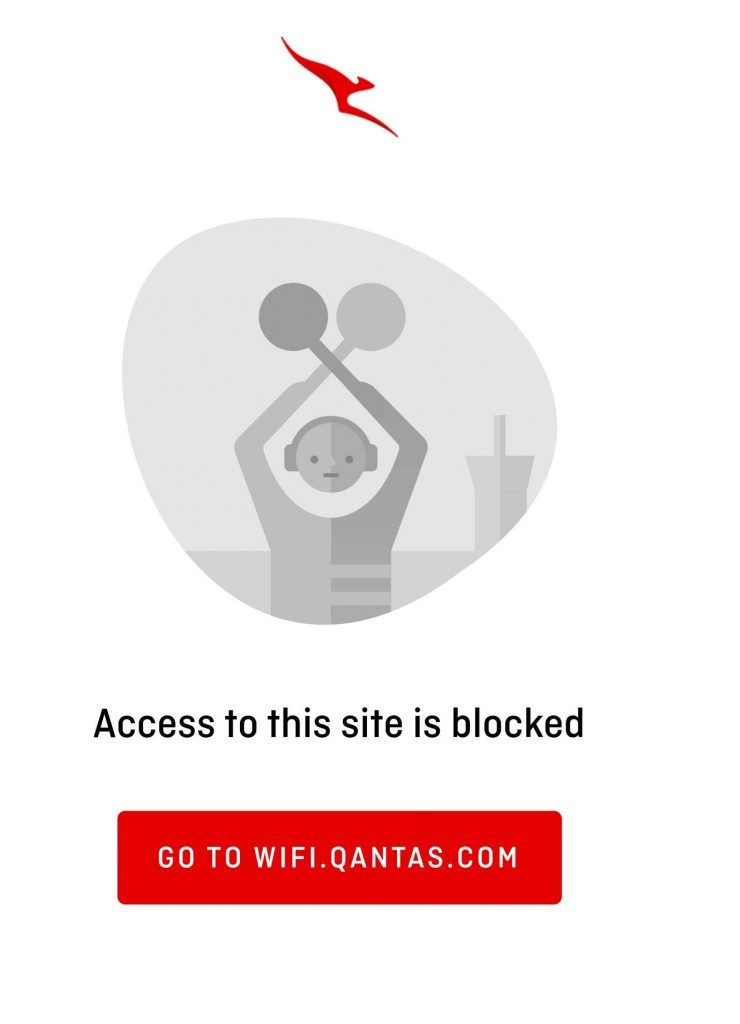 How well does it work for streaming media like Netflix?

The performance is solid; there are occasional pauses if the connection drops out, but not generally to the level where it becomes annoying. When you initially start watching a video, there may be a longer than usual buffering pause, but that's only a minor hassle.

No - Qantas is blocking access to services like the App Store and Google Play. Apps which require a data connection will generally work OK though.