The Galaxy S9+ has its share of gimmicky nonsense, but a serious upgrade in camera optics, combined with top-notch performance and battery life make this an exceptional phone in the premium space.

As you'd expect, there's a lot of hype around Samsung's new handsets, but then, let's face facts. The vast majority of premium Android handset sales go to Samsung, so it's very much Samsung's market to lose to competitors such as Sony, LG, Huawei or Nokia to name but a few.

Any of Samsung's competitors would kill to have its market position, and that means its flagship devices really have to deliver to keep wowing the masses.

Hype is one thing, but in a mature smartphone market where the points of differentiation between premium and mid-range devices are blurring with astonishing rapidity, you've got to have something to live up to that hype. 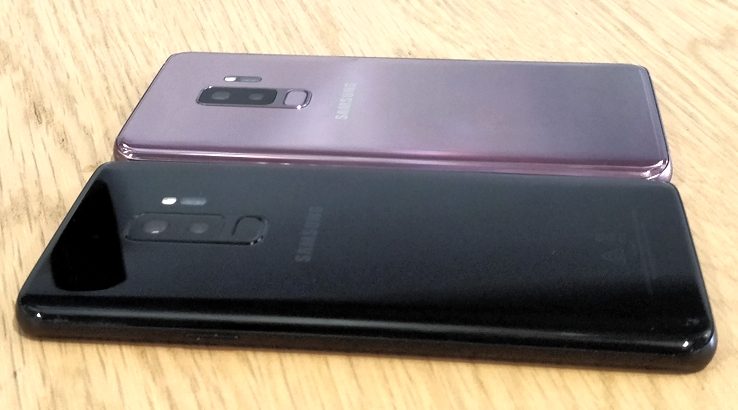 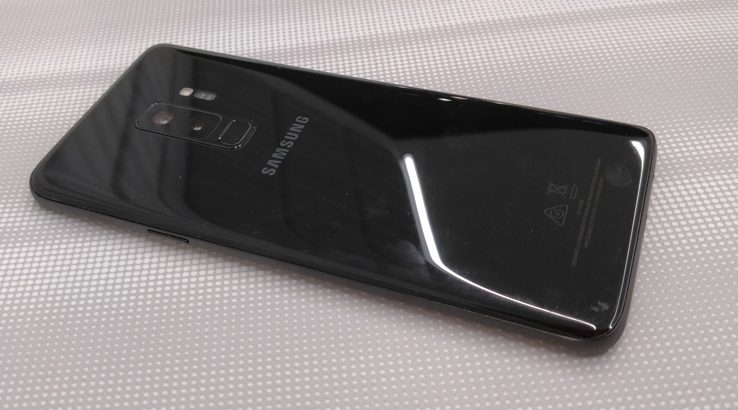 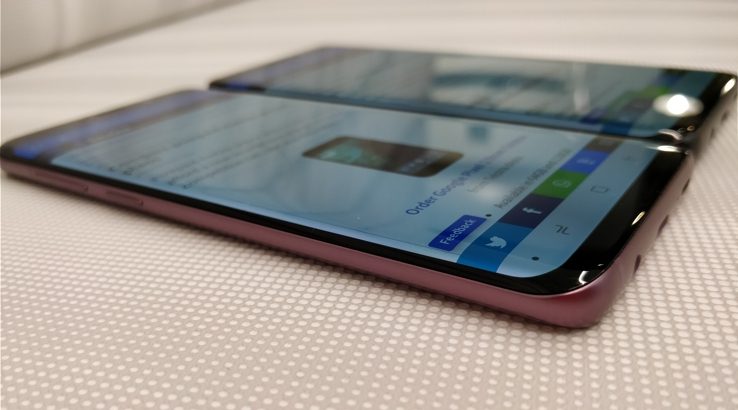