How to watch Outlander season 6 online in Australia 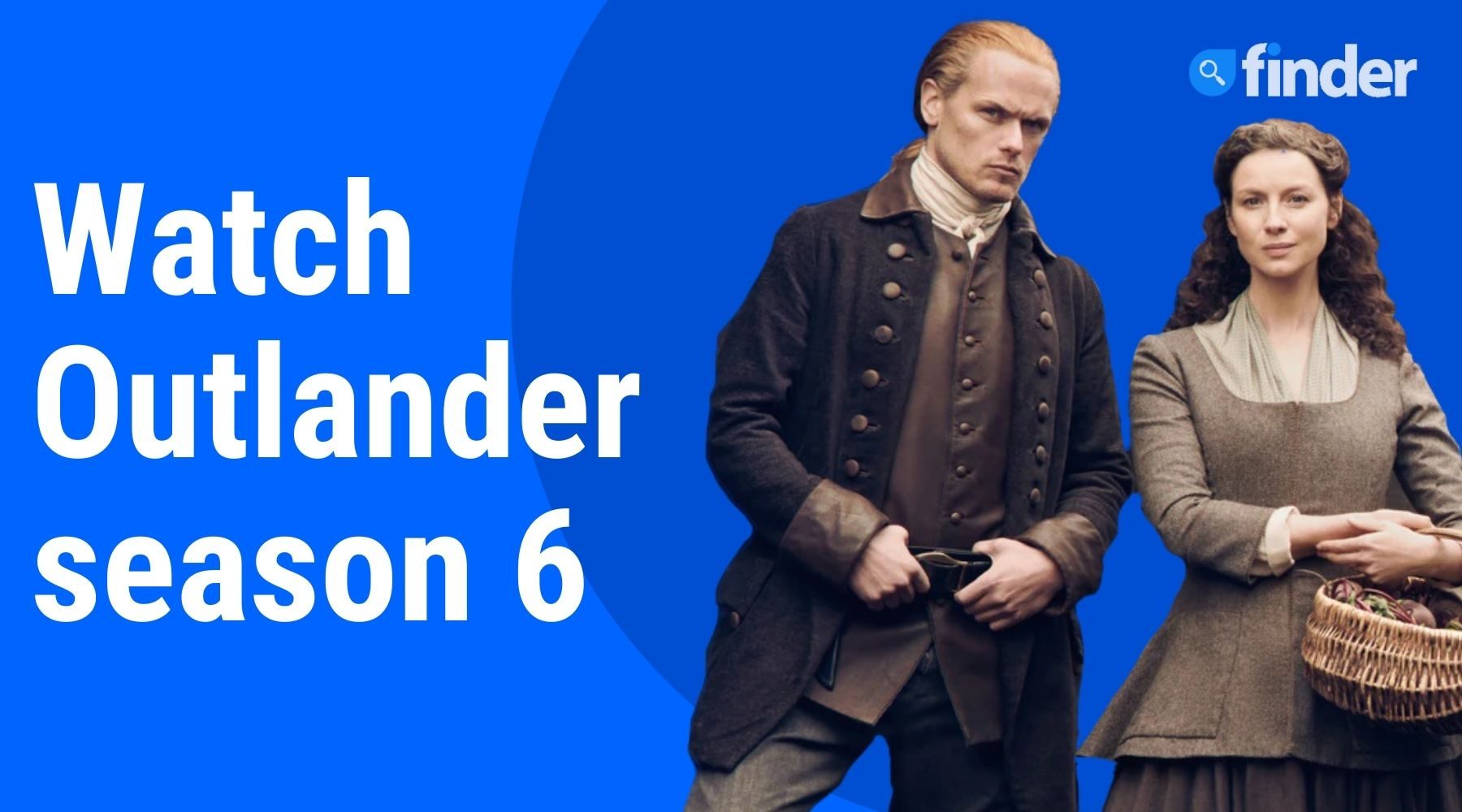 Claire and Jamie continue the fight to protect those they love as Outlander returns with new episodes.

It's been a while since we caught up with Outlander, the popular drama based on the time travel novels by Diana Gabaldon. The season 5 finale aired in 2020, almost 2 years ago.

Unfortunately, the pandemic not only delayed the release of new episodes, but we're getting a truncated season of only 8 instalments this time around. We'll take it, since a bit of Claire and Jaime is considerably better than no Claire and Jaimie at all.

Plus, season 6 will be intense given how the previous chapter ended. Here's how to catch up with the Frasers in 2022.

How to watch Outlander season 6 in Australia

The most affordable way to watch new Outlander episodes in Australia is with streaming service BINGE.

Sign up and enjoy a generous library of TV shows and movies as well as documentaries, reality TV and kids programming. Recent highlights on BINGE include teen drama Euphoria, superhero series Peacemaker and British series This Is Going to Hurt.

Subscription to BINGE starts at $10 per month. However, new users can enjoy 14 days for free. In other words, you can sign up and stream the Outlander season 6 premiere without making a dent in your credit card. You can cancel your subscription anytime too.

What Foxtel channel is Outlander on?

Outlander is also on Foxtel. If you have a pay TV subscription, catch season 6 weekly starting 7 March on Fox One. Episodes air Mondays at 9pm or you can watch on-demand. Fox One is included in the Foxtel Plus pack, available to all subscribers.

Alternatively, stream new Outlander episodes with Foxtel Now. Fox One is part of the Drama Extra channel pack. The pack costs $10 per month on top of Essentials, which is $25 per month. That brings your total monthly cost to $35. New Foxtel Now users get a 10-day free trial that offers access to all channel packs.

If you're planning a rewatch, the first 5 seasons of Outlander are streaming on Netflix.

How about a short recap of where season 5 left off? Turns out, Claire and Jamie really can't catch a break.

Frustrated with the lack of medical advancement given her future knowledge, Claire tries to alter history by spreading modern ideas of medicine and doing her best to move things along. However, not everyone recognises her good intentions – quite the opposite.

As season 5 comes to a close, Claire is kidnapped and sexually assaulted by a group of men. Jamie kills everyone involved in the assault, but the couple still has some healing to do as they deal with the repercussions.

"There's a lot of conflict in this season, a lot of emotion," author Diana Gabaldon teased in an interview. Season 6 is based on the novel A Breath of Snow and Ashes and kicks off on the eve of the Revolutionary War. Are you excited to tune in?