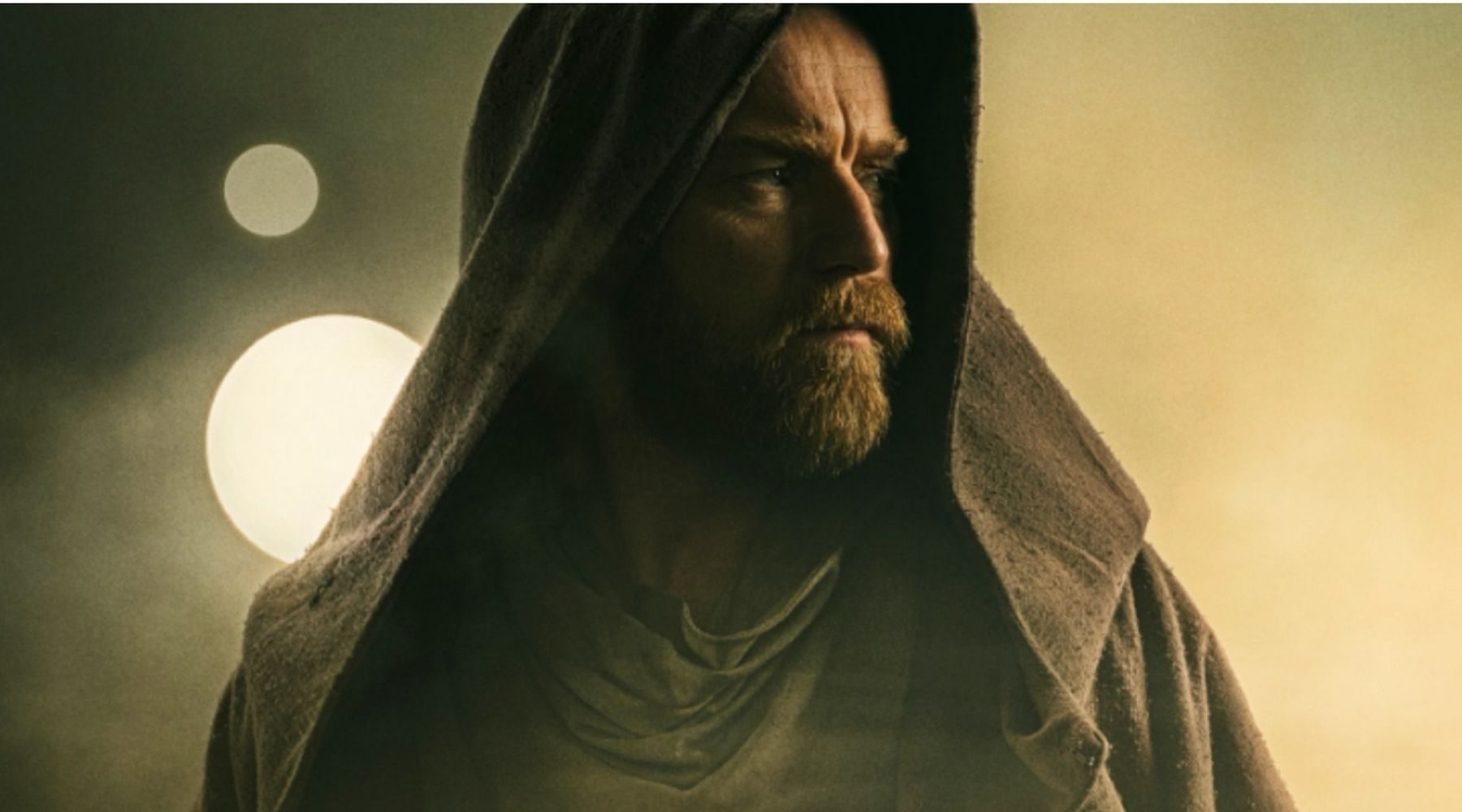 The Obi-Wan Kenobi TV series hits Disney Plus today. Our video explainer runs through everything you need to know.

If you strike me down, I shall become more powerful than you can possibly imagine.

With these famous words, Obi-Wan Kenobi bid adieu to heartbroken viewers in the very first Star Wars film, all the way back in 1977.

Well, it appears that vow has finally come to pass.

In just a few short hours, everyone's favourite Jedi is set to return in his first live-action TV series on Disney Plus. Ewan McGregor will be reprising his role from the prequels (original actor Alec Guinness passed away in 2000.)

If you were left cold by the uneven and plodding The Book of Boba Fett, this is expected to be a solid return to form. A raft of original trilogy characters are tipped to return, including Darth Vader, arguably the most iconic villain in cinematic history.

The video above gives an informative snapshot of the new show, including a delightfully geeky explainer of why Obi-Wan is the best Jedi that ever lived.

We've also broken down some key facts about the show below. 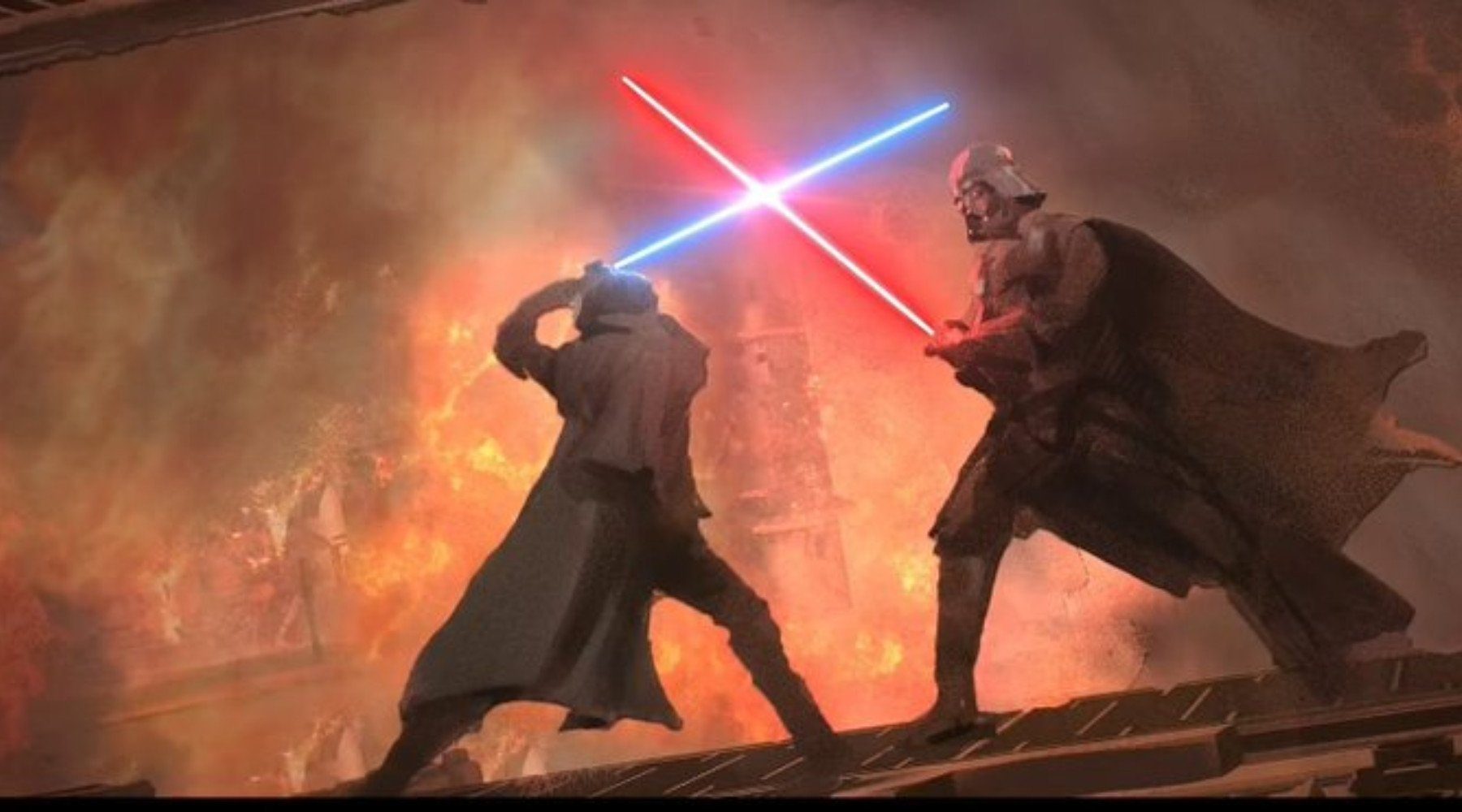 What streaming services is Obi-Wan Kenobi on?

Like all Star Wars series, Obi-Wan Kenobi is exclusive to the streaming service Disney Plus. In 2012, Disney purchased the Star Wars property from George Lucas for the princely sum of $4 billion dollars. You can check out the full list of Disney Plus Star Wars content here.

In Australia, the first 2 episodes will land on Disney Plus on 27 May at 2pm AEST. Subsequent episodes will appear at the same time every week.

How many Obi-Wan Kenobi episodes are there?

Disney Plus is describing Obi-Wan Kenobi as a mini series. There will be 6 episodes in total.

Can I watch Obi-Wan Kenobi for free?

Not legally. Disney Plus used to offer a free monthly trial but that star ship has sailed. The cheapest way to watch the series is by subscribing to Disney Plus on a per-month basis. This should set you back $23.98 in total.

When is Obi-Wan Kenobi set?

Disney is remaining tight lipped on the plot, but we know the show begins with Obi-Wan keeping a distant but watchful eye on the infant Luke Skywalker, the progeny of Darth Vader.

However, trouble is brewing with the Empire determined to hunt down the last remaining Jedi via a murderous force known as the Sith Inquisitors. Obi-Wan is forced to leave Tatooine and will almost certainly face his pupil-turned-nemesis Darth Vader in another lightsaber duel. Exciting stuff.

You can also expect Kenobi to go through a significant character arc. As explained by Ewan McGregor a few months ago:

"The Jedi Order was falling apart. It will be interesting to take a character we know in a way and show him – well, his arc will be quite interesting, I think, dealing with the fact that all the Jedi were slaughtered with the end of Episode III. It's quite something to get over." 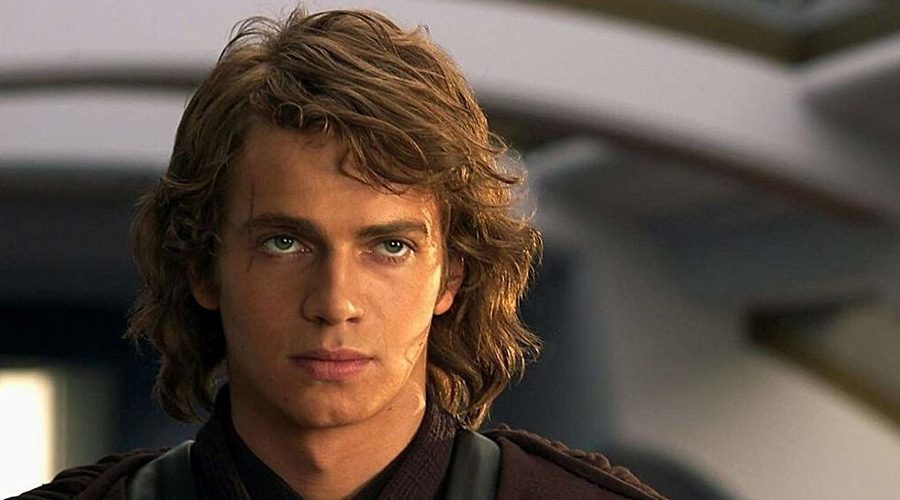 Wait, is Hayden "I don't like sand" Christensen in this?

Yes. But don't fret. As mentioned above, the series is set 10 years after Revenge of the Sith. This means he has already undergone the transformation into the rasping, masked Darth Vader. Bratty outbursts about sand should therefore be kept to a minimum.

The offer is only available for a limited time.

Based on Michael Robotham’s book of the same name.

The package increases by nearly 15%, but there are options to save.

Don't forget to RSVP to the first ever party competition show.

Everyone needs a big hero.