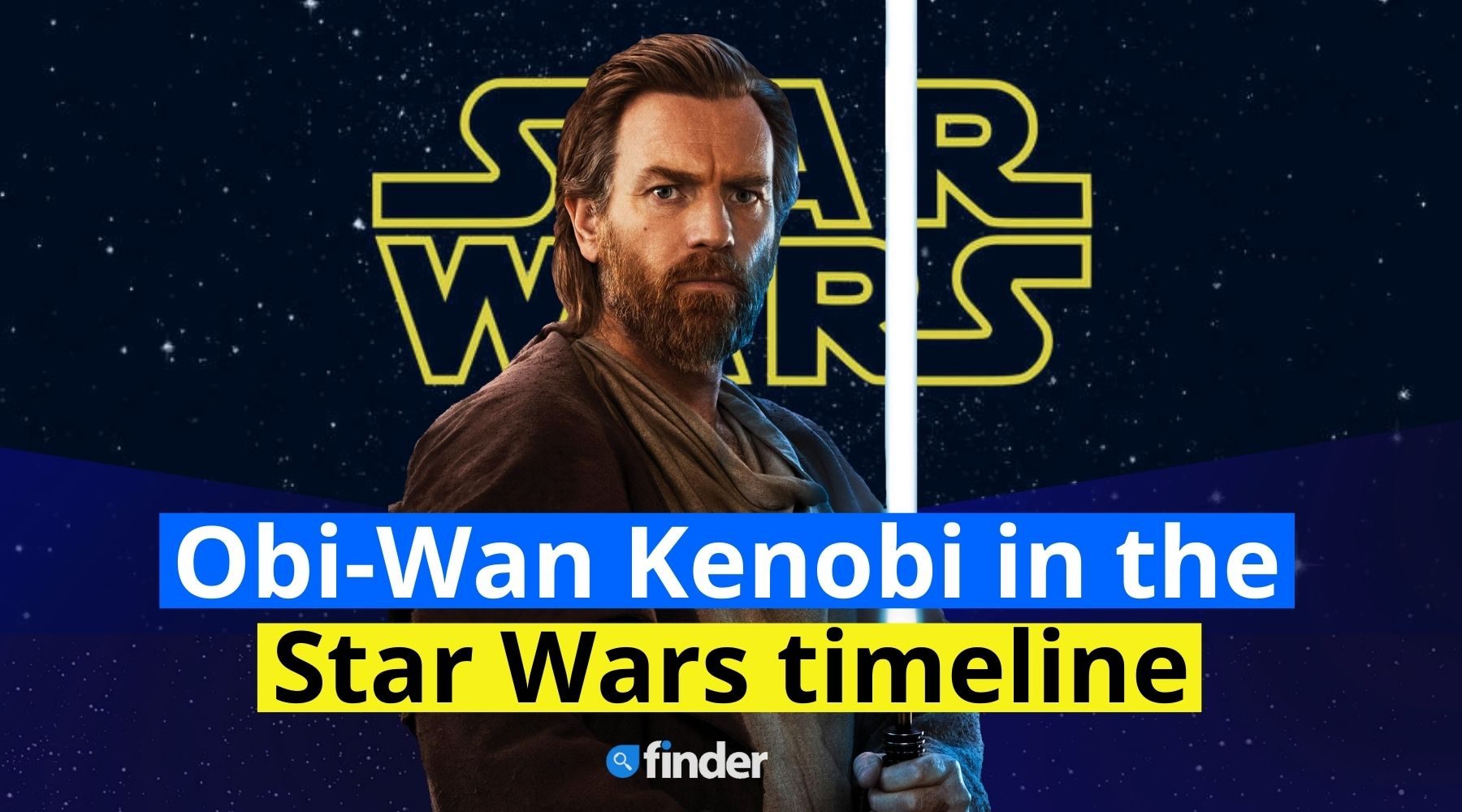 We guide you as to where Obi-Wan Kenobi fits into a galaxy far, far away.

Obi-Wan Kenobi is finally landing on Disney Plus here in Australia. But with so many Star Wars movies and TV shows, you might be wondering exactly when it takes place. And that's even before all the upcoming Star Wars shows that were just announced.

Obi-Wan Kenobi is a 6-episode mini series that focuses on the life of the titular character. It stars Ewan McGregor, who is reprising the role from the prequel trilogy.

But we're going to be seeing a different Obi-Wan here from the movies, or even the animated Clone Wars series.

When does Obi-Wan Kenobi take place?

According to the official Obi-Wan Kenobi synopsis, the show is set 10 years after the events of Revenge of the Sith, which saw Anakin Skywalker transform into Darth Vader and the Galactic Empire was born.

In this new world the Jedi are in hiding, hunted by Inquisitors on behalf of the Empire. While he isn't quite Ben Kenobi yet, Obi-Wan is a far cry from his former days as a Jedi Master with a seat on the High Council.

As we see in the official trailer, a somewhat crusty Obi-Wan is spending part of his exile on Tatooine, watching over a young Luke Skywalker. We even see Obi-Wan talking to Owen Lars about training, to which he scoffs "Like you did his father?"

Looking at the Star Wars timeline, this places the series in 9BBY. In this universe, dates are measured by the BBY-ABY system. This is based on the Battle of Yavin, which saw the destruction of the first Death Star as featured in A New Hope. Anything before this battle is BBY, where events afterwards are ABY. This means the series takes place 9 years before A New Hope.

So this places Obi-Wan Kenobi smack bang between the prequel and original trilogies. In the timeline it also comes before Star Wars: Rebels and Rogue One.

All the Stars Wars movies and TV shows in chronological order

And if you'd prefer a list of the movies and shows in chronological order, we've got you covered:

Yes, we did exclude the Star Wars Christmas Special on purpose.

You can watch the full trailer for Obi-Wan Kenobi below and read about everything you need to know about the new series here.

Watch Star Wars on Disney Plus

To stay on target watching the Star Wars movies and TV shows in chronological order, you'll need Disney Plus.

In addition to Star Wars, you can watch shows and movies from Marvel, Pixar and more on the service.

Want to find out what other Star Wars content is on Disney Plus? Check out our full list of everything available.