Nintendo Switch OLED vs Original Switch: Which one should you buy? 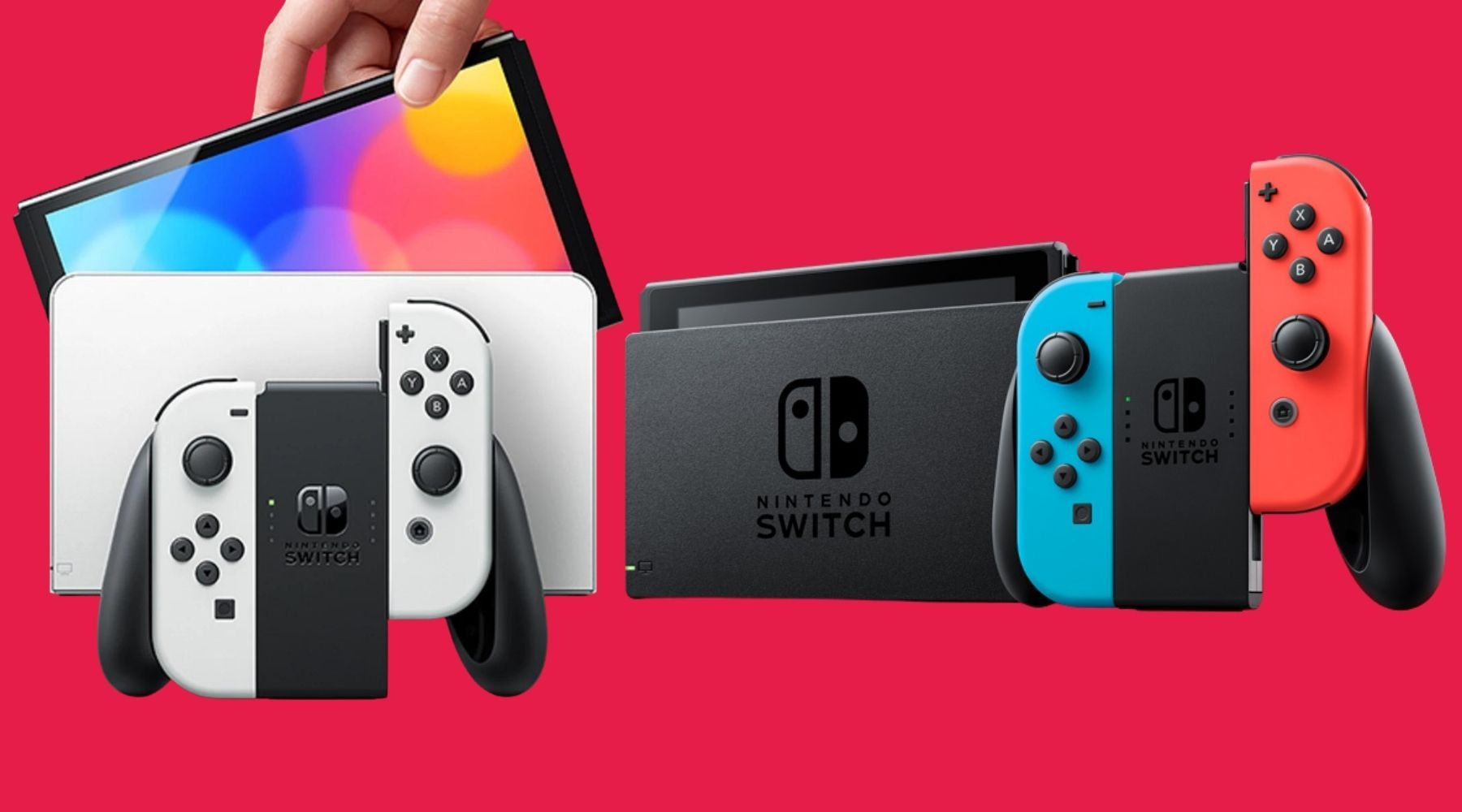 We compare the new Nintendo Switch OLED to the current console: Which one should you buy? 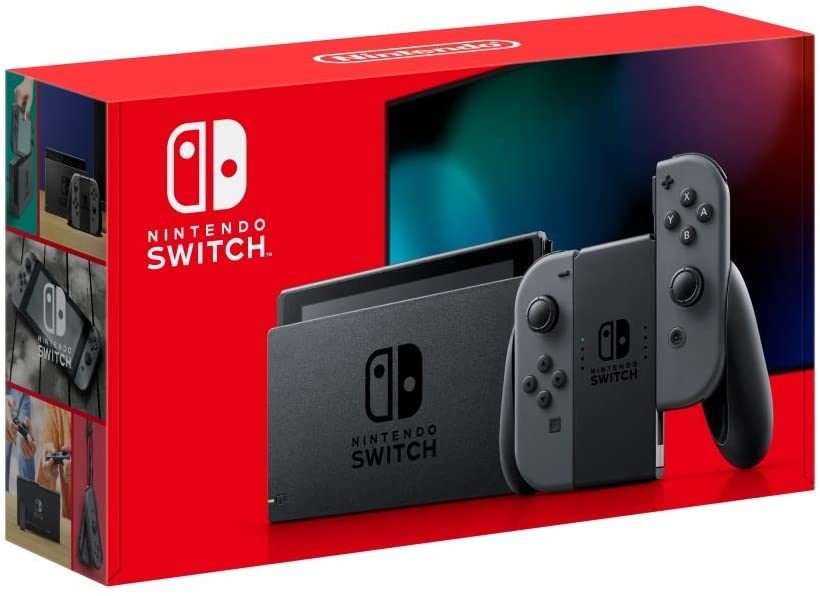 Yesterday, Nintendo surprised pretty much everyone by announcing a new Switch console right out of the blue. Enter the Switch OLED Model: an enhanced version of the original console that costs $539 and will be out on 8 October.

Not wasting any time, the Nintendo Switch OLED is already available for pre-order. If you need to replace your Switch console (or have yet to buy one), there are now 2 full-size models available. So the question is, do you stump up the extra money for the OLED version or stick with the cheaper original? Here's how the 2 consoles compare.

First things first: the Nintendo Switch OLED is not the heavily rumoured Pro version that many gamers had been anxiously hoping for. Instead, it's a modest upgrade that sticks to the same core specifications as its predecessor. This includes 4GB of RAM, a 4310mAh battery and NVIDIA Custom Tegra processor. In other words, it's running on hardware that is nearly 5 years old.

What the Switch OLED does bring to the table is a larger OLED display, a 100% increase in onboard storage and improvements to the inbuilt audio. It also has a newly designed docking station and a wide adjustable stand. Interestingly, it's slightly heavier than the original version.

Here are the main ways each console differs:

As you can see, there aren't a huge number of changes between the 2 consoles, on paper at least. As mentioned above, Nintendo is promising improvements to the inbuilt audio which is a big plus if you like to play in handheld mode without headphones. The new-and-improved stand should also make life easier thanks to the wider variety of viewing angles it offers.

But what you're really paying for here is the display. In addition to being slightly larger (7-inch versus 6.2-inch) it uses OLED screen technology instead of regular ol' LED. This translates to richer blacks and more vibrant colours in an overall brighter display. It won't affect how games play, but they definitely will look better when using the Switch in portable mode.

Of course, this only makes a difference on the handheld screen. When connected to your TV, everything will look identical regardless of which console you're using.

Otherwise, the improvements aren't particularly exciting to be honest. We can't imagine many gamers require a wired Internet connection when playing at home which makes the built-in LAN port largely unnecessary. And while extra storage is always welcome, the inclusion of a memory card slot on the original Switch allowed you to solve that problem already.

As mentioned, the new OLED version of the Switch will retail for $539. That's around $70 more than the official RRP for the original model. However, when you compare the street price, things get a bit more interesting.

Currently, the Nintendo Switch is selling for well under $469 pretty much everywhere. For example, Amazon has it for $379 at the moment. That works out to a price difference of $160.

Which model should you get?

It chiefly boils down to the OLED display: Are slightly more vibrant graphics worth a premium of $160? That's highly debatable. Unless you're particularly smitten with the new white-and-black design, we'd argue that the original Switch represents better value for money. Although there is also another option...

If you just want a pure handheld console and aren't fussed about OLED, the Switch Lite could be the way to go. It's currently selling on Amazon for just $289, making it the cheapest Switch model by far.

In terms of drawbacks, it doesn't come with a dock to plug into your TV and uses fixed Joy-Con controllers that cannot be removed. It also makes do with a smaller 5.5-inch display and is incompatible with a very small number of Switch games. (Chiefly, select Nintendo Labo playkits that require you to remove the Joy-Con controllers.)

Otherwise, the Lite offers all of the same gameplay potential as its full-size brothers at a little over half the price. You can see how the Lite compares to the original Switch in the video below: