Our experts uncover the greatest gems for the PlayStation 5 available at launch.

The best PlayStation 5 Games in Australia

The games on this list are based on extensive first-hand research. In the majority of cases, we have played the games to completion. For each category, we carefully compared all of the titles currently available in that category to determine the one that we considered the best.

Read more about our methodology below. 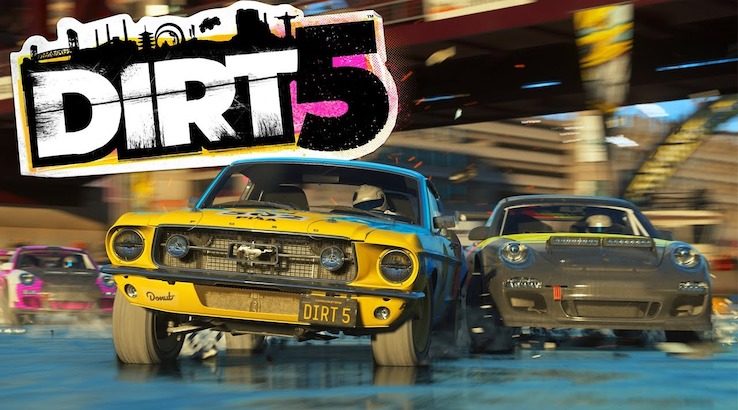 On launch day, there aren't too many avenues available if you want to get behind the wheel. That being said, and despite the lack of competition, Dirt 5 offers more than enough redline action and graphical grunt to be worth a look. However, it is worth noting that Codemasters has delivered an arcade affair this time around, rather than a hard-as-nails rally simulation.

This time around, you're in a global car festival that offers extreme racing using your eclectic garage collection of Rallycross, GT, trophy trucks, buggies and muscle cars. Even better, Dirt 5 is a modern racer that offers the rare olden times inclusion that is four-player split-screen. 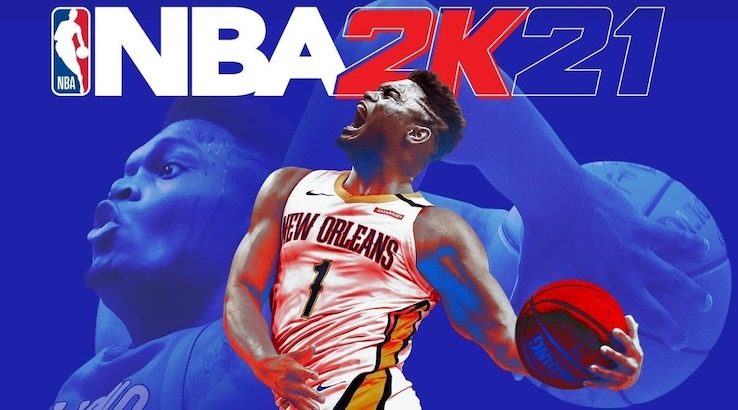 If you're looking for one of the rarest combinations in gaming – a great sports sim that somehow, against all odds comes with a great plot – then NBA 2K21 is well worth considering. With a ton of upgrades made to its already phenomenal graphics engine and gameplay systems, this sequel is the definitive basketball video game.

Even better, when you're done with the career mode that courts some big name acting talent – including Jesse Williams (Grey's Anatomy) and Michael K. Williams (Omar from The Wire) – you can lose many more hours in the online-enabled competitive and community features. 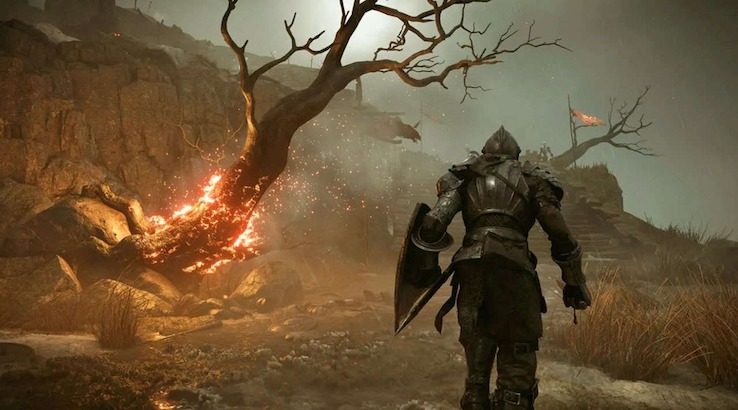 For those of you who quest after rich stories and experience points grinding, Demon's Souls comes highly recommended. A true console exclusive that's technically a revamp of a 2009 PS3 title, Demon's Souls is revered in gaming circles.

Most of the adulation comes from the fact that this is a gorgeous interactive experience – quite possibly the best launch example of the graphical capabilities of the new PS5. Demon's Souls is also held in high regard due to its considerable difficulty level, which borders on the unfair. Last but not least, your adventure will be affected by some asymmetrical multiplayer functionality that allows other gamers to materialise into your world to either help or hinder you. 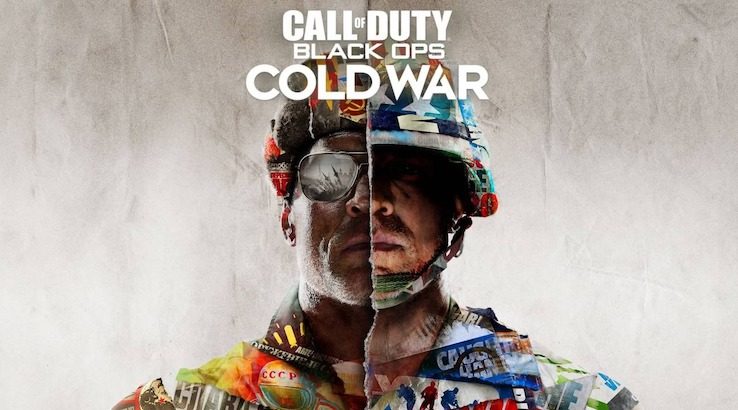 For those of you who like your entertainment to have an all-out-action slant, a first-person shooter like Call of Duty: Cold War is a great choice. The biggest first-person shooter franchise in the world today, COD is an all-in-one package that covers three main pillars: single-player story, co-operative multiplayer and adversarial multiplayer.

The first offering is an interactive summer blockbuster experience that puts you in the boots of a shadowy operative undertaking clandestine missions for Uncle Sam. That campaign is also bolstered by two online-enabled experiences: a zombie themed survival mode that's best played with friends, and an XP-infused player-vs-player mode. The latter is incredibly popular in the gaming space, with last year's edition attracting 75 million players. 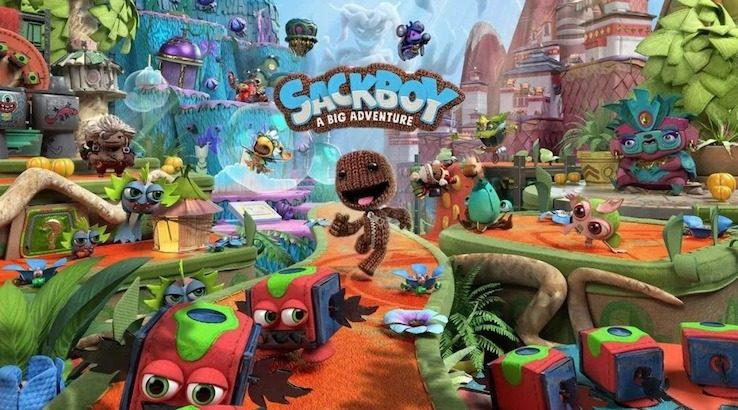 If you fall under the category that is "younger gamer" – or even "young-at-heart gamer" – then Sackboy: A Big Adventure comes highly recommended. Slipping the restrictive bonds of 2.5D, Sony's beloved mascot returns in a 3D platforming adventure. Also, his abilities have been greatly enhanced with a diverse move-set to face a huge variety of taxing enemies and environmental puzzles.

It's also worth noting that Sackboy: A Big Adventure is (at the time of writing) your best bet for some approachable and inclusive four-person multiplayer. It's chaotic fun for the whole family when everybody is pinballing about the screen with their new Crash Bandicoot-style spin attacks, hover jumps and the always-appreciated ability to hurl and slam objects. 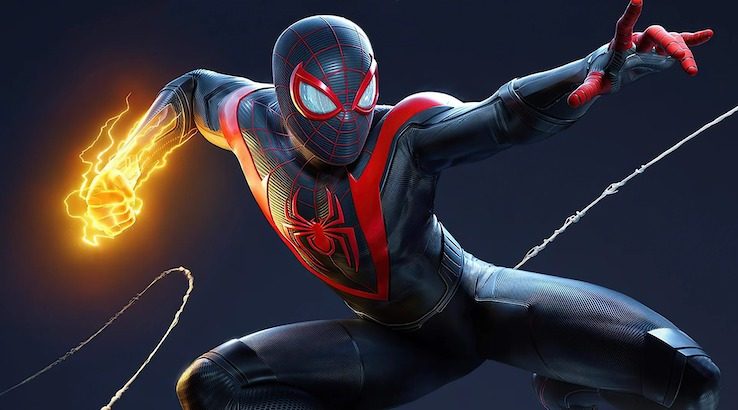 A centrepiece launch title for the PS5 and a worthy successor to arguably the best superhero game ever made, Spider-Man: Miles Morales is our pick for your first PS5 video game purchase. When Peter Parker goes for a well-earned vacation, it's up to a new fledgling spider-kid to bring a crime-ridden NYC to heel with his unique, bio-electric venom blast attacks and covert camouflage powers.

Once again, the best-in-class web-slinging traversal system is an absolute joy to use, as is the rhythmic, hyperactive combat system. Even better, both award-wining facets of this franchise have been deepened with new ideas and enhanced with the wonderfully kinetic haptic feedback provided by the new DualSense controller.

Save up to 35% off PlayStation 5 games in the lead up to the console's launch.

6
Best games chosen
Was this content helpful to you?
Thank you for your feedback!