10 All Access is now available on Fetch TV | Finder 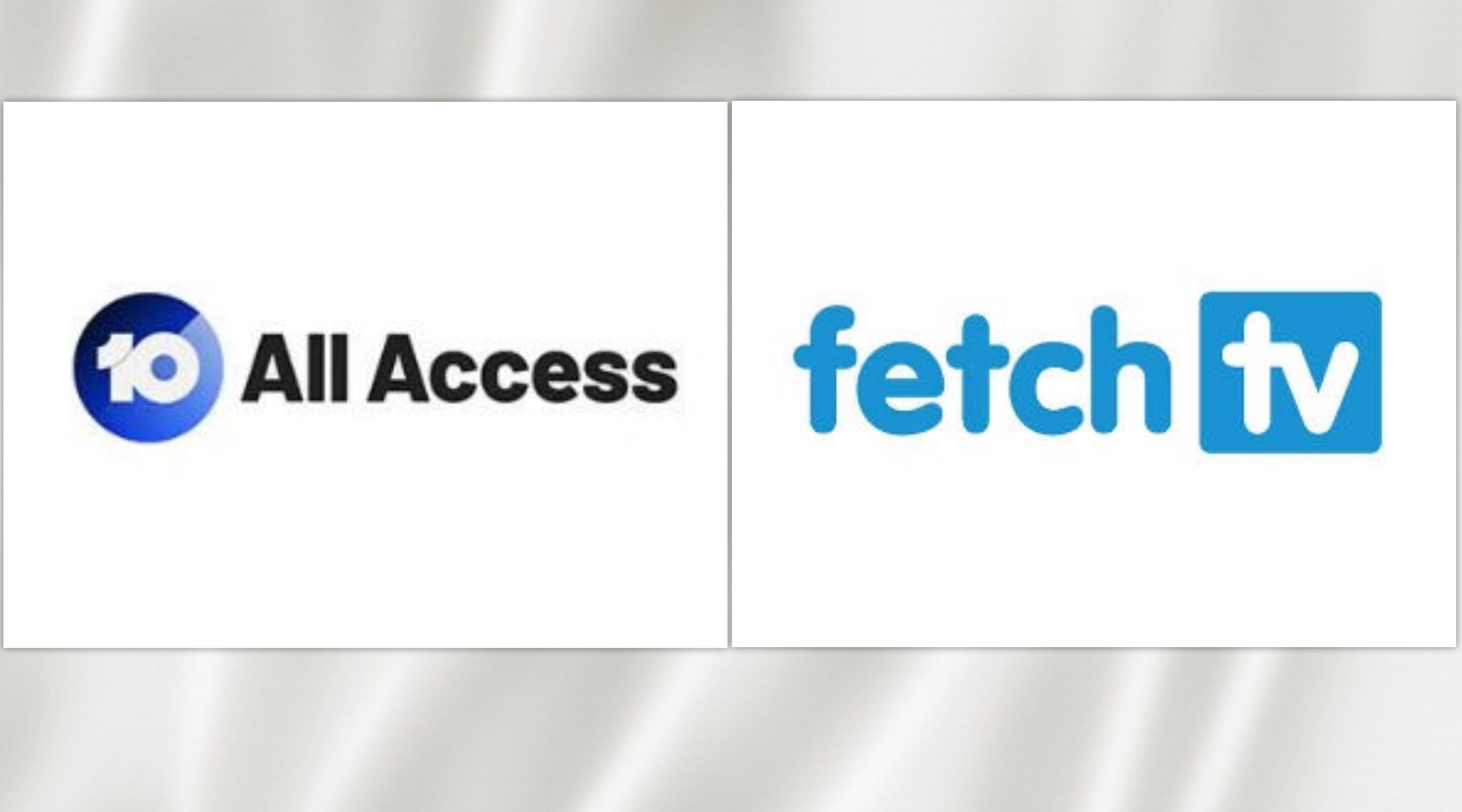 Fetch TV users have plenty of entertainment options at their fingertips, with 10 All Access joining the list.

Fetch TV users, rejoice! The 10 All Access platform is now seamlessly integrated with Fetch, so you can watch even more TV shows with minimal hassle.

CBS and Network 10's direct-to-consumer subscription video-on-demand service is available directly via your Fetch TV box and offers the convenience of Integrated Search and Carrier Billing. In other words, you can subscribe to the platform directly with your Fetch account and search through all the content on 10 All Access via the Fetch search function.

10 All Access offers a solid library of series, a lot of them from CBS. The list includes classic gems like 7th Heaven, Frasier and Family Ties, but it also includes newer hits like A Million Little Things and Nancy Drew.

If you're a fan of procedurals, you'll likely enjoy the platform as it comes with episodes of Blue Bloods, Elementary, CSI: Miami, NCIS and more.

10 All Access comes with a 30-day free trial, after which it costs $9.99/month. You can also watch content on the platform through the web, mobile devices, Chromecast, Apple TV and Android TV.

The streaming service joins the likes of Netflix, Stan and hayu, which were already integrated on Fetch TV. You can purchase a Fetch TV box outright or in a bundle when you subscribe to a broadband provider partnering with Fetch. You can also add Fetch to current plans from around $5, depending on your ISP.

Users can pick between Fetch Mighty and Fetch Mini. Both boxes come with access to streaming apps, free-to-air TV, catch-up TV apps and TV/movie stores. Or, you can subscribe to premium channel packs and purchase pay-per-view UFC events.

The difference between the two boxes is that Fetch Mighty lets you record live TV and enjoy content in 4K quality. Meanwhile, Fetch Mini only supports HD quality. Either way, both boxes offer plenty of perks, so you won't run out of stuff to watch anytime soon.

Eddie Murphy reprises one of his most beloved roles in a sequel three decades in the making.

The high fashion world is more cunning than you might have thought.

Help is only 140 million miles away.