Huawei slices out a few features from the Mate 20 Pro to make the slightly cheaper Huawei Mate 20, but it's overall an exceptional handset for those on a tighter budget. 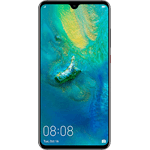 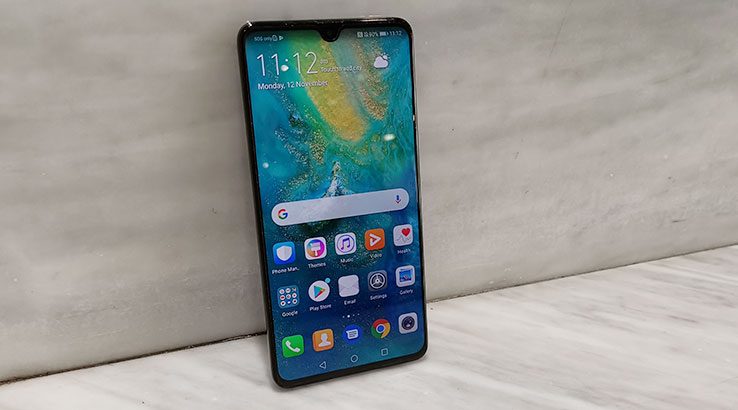 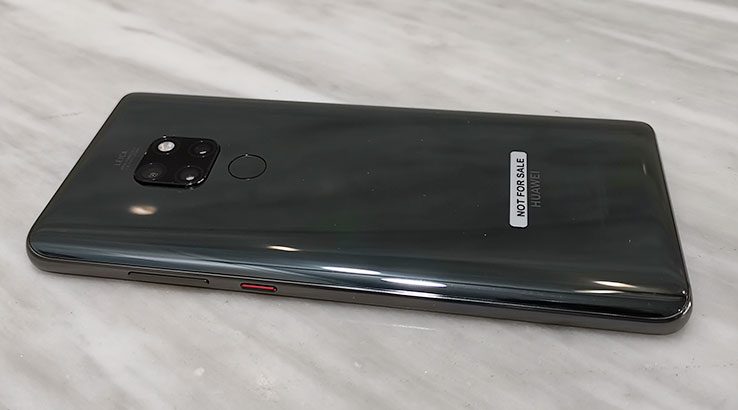 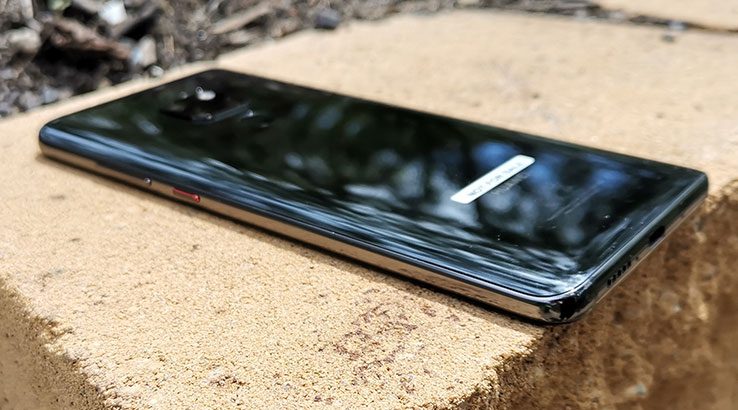