Google Pixel 2 vs iPhone X, iPhone 8 Plus and iPhone 8 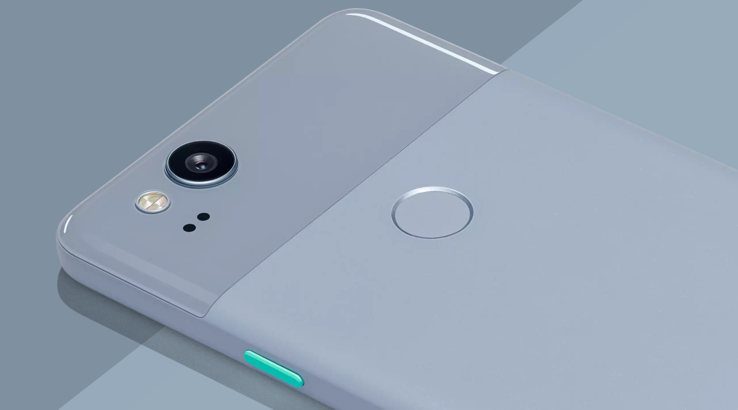 Google has just announced its own in-house flagship Google Pixel 2 and Google Pixel 2 XL handsets, but they're coming into the robust class of 2017 handsets. Apple's pretty fresh off launching the iPhone 8 and iPhone 8 Plus, with the iPhone X still set to go on pre-sale towards the end of the month. So how do Apple and Google's flagships compare?

Google Pixel 2 vs iPhone X, iPhone 8 Plus and iPhone 8: Specifications 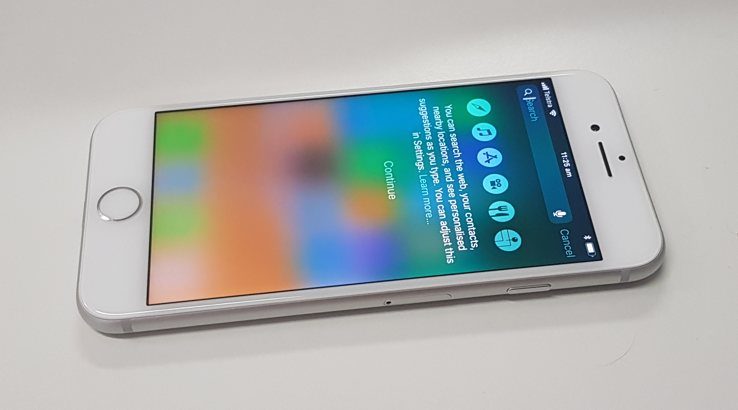 Google Pixel 2 vs iPhone X, iPhone 8 Plus and iPhone 8: Performance

Google's claim at the Pixel 2 launch is that we've reached something of a parity point when it comes to smartphone performance, and as such we shouldn't expect radical new hardware innovations every single year. There's no doubting that smartphones are a very mature market, and as such Google does have a point.

At the same time, however, it's also something that Google pretty much has to say, because it's using the very common Snapdragon 835 SoC in the Pixel 2 and Pixel 2 XL. That's a fine premium processor, but in comparison to the A11 Bionic found across the iPhone 8, iPhone 8 Plus and iPhone X, it comes off second-best, at least in benchmark terms.

Apple always hypes its own in-house silicon, but with the A11 Bionic, it's also got a point, with the processor not only beating out the entire field of Snapdragon handsets in our testing, but besting them by considerable margins across every benchmark test.

Now, benchmarks aren't the entire performance story, because software optimisation also has a role to play. This is where the Pixel 2 and Pixel 2 XL could pick up some performance ground, because they'll be the first Snapdragon 835 handsets to launch locally with Android 8.0 ("Oreo") and nothing else onboard. Apple optimises for iOS 11 as well, though, and has advantages in only having to deal with a smaller subset of screen sizes as well, so this is very much Apple's fight to lose. 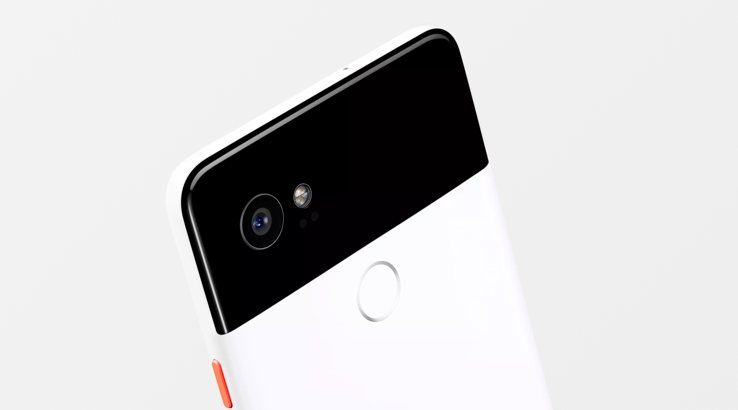 Google Pixel 2 vs iPhone X, iPhone 8 Plus and iPhone 8: Cameras

One of Google's points of differentiation with the Pixel 2 and Pixel 2 XL is that it doesn't differentiate on camera specifications for its smaller or larger phones. That's not the case with the 2017 iPhone family, where the iPhone 8 makes do with a single lens against the dual lenses of the iPhone 8 Plus and iPhone X, which also features multiple front-facing cameras to enable the FaceID and Animoji features.

Despite a single lens, Google claims that it can pull off portrait mode anyway, thanks to software and machine learning, although how this compares in real world use remains to be seen. At its launch, Google touted its DxOMark of 98, the highest of any tested smartphone to date.

The reality here is that either phone should offer very good to great photo experiences in most cases. We're keen to get hands-on with the Pixel 2 to see how it compares in real world use. 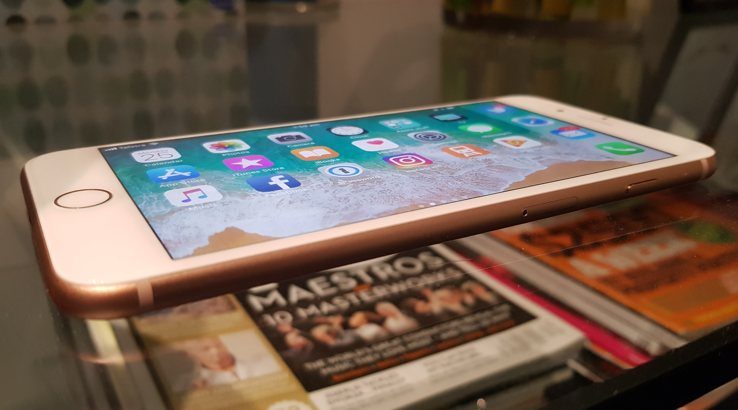 Google Pixel 2 vs iPhone X, iPhone 8 Plus and iPhone 8: Pricing

Premium phones attract premium price points, and this is true across both Apple and Google's premium handsets. The baseline entry price point of $1079 is identical across the Pixel 2 64GB and the iPhone 8 64GB, although there is some variance in the mid-range, with the 256GB iPhone 8 Plus costing $1,479 to the $1,549 price point for the 128GB Pixel 2 XL.

Apple loves to position itself as the premium brand, however, and that's clear in the iPhone X's pricing, which starts higher than any Pixel 2 handset at $1,579, or $1,829 for the 256GB variant

Google's typical positioning for the Pixel line has been for the hardcore Google fans who want a clean Google experience, but with the Pixel 2, it's pitching as much, if not more on the software and the experiences that this brings, especially if you're already happily in the Google ecosystem anyway. Alongside the troves of user data Google already has, that could give it a solid edge.

We're yet to go hands-on with the iPhone X, but we've already reviewed both the iPhone 8 and iPhone 8 Plus handsets, and they're very solid competitors, especially the iPhone 8 Plus. Google will have to seriously impress across the board to unseat them, although obviously if you're solidly in the Android camp already, an iPhone would be a no-go zone.