Apple One: What’s included and is it worth the money?

Apple is launching a new digital subscription service that makes it easier and cheaper to access all your Apple content in one place. (Well, that's the idea in theory, anyway). It also features a brand new service called Apple Fitness+. Here's what you need to know.

Apple One is an all‑in‑one subscription that bundles up to six Apple services into a single plan. There are options for individuals or the whole family with prices starting at $19.95 per month.

The digital entertainment subscription market is already over cluttered with competing services, so what is Apple bringing to the table to stand out from the crowd? Let's take a look.

Apple One: What is it?

Apple One combines all of Apple's most popular subscription services into one place. It is chiefly aimed at existing Apple customers who want to be neck-deep in the iOS ecosystem (along with their families.) There are three different plans available – Individual, Family and Premier – with a minimum of four services in each. 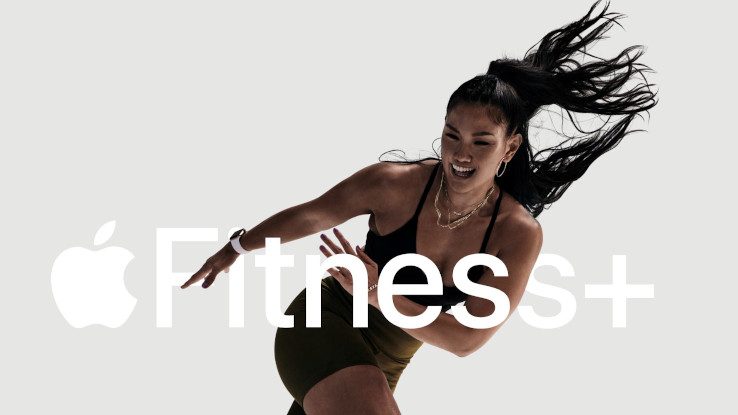 For those unfamiliar with Apple's subscription offerings, here's a breakdown of each service and how much they normally cost:

How does Apple One work?

Once you've signed up, Apple One services can be accessed on any platform where they are normally available. This includes the web, selected smart TVs, Android phones and tablets, Apple Watch and iOS devices. Any pre-existing subscriptions will be rolled into the new plan so you don't get charged twice.

Apple One also provides access to a central account where you can manage all the services you signed up for. Handily, users on Family and Premier plans get to sign in with their own Apple IDs. In addition to maintaining privacy, this also ensures Apple's content recommendations are curated for each person based on their usage habits.

How much does Apple One cost?

In Australia, Apple One pricing will start at $19.95 per month. There's no lock-in contract or annual subscription offer – instead, customers pay month to month and are free to cancel at any time. Here's how the price breaks down for each plan:

According to Apple, this works out to a saving of up to $39 a month compared to signing up to each service individually. This checks out if you calculate the individual prices for each service which we have listed above.

Is Apple One worth the money?

The benefit here is a cost saving – by combining multiple services into a single plan, you're shaving up to $468 off per year. However, this only makes sense if you actually want the included services and expect to use them regularly.

For example, let's say you're only interested in Apple TV+ and Apple Arcade. Joining both plans separately will set you back $15.98 per month, which is around $4 less than an Individual plan on Apple One.

On the flip side, if you're keen to sample all of Apple's subscription services and have family members in the same boat, a Premier plan is an excellent way to save a chunk of money each month. So it really comes down to how invested you are in Apple.

To determine whether Apple One is worth your money, calculate the combined cost of the services you want, plus the amount of cloud storage you need, then compare the prices. Go for whichever option is cheaper.

Will Apple One have a free trial?

Apple has confirmed that all One plans will come with a one-month free trial. However, the free trial only applies to services you haven't signed up for previously. In other words, you can't sneak a free month on your existing subscriptions by signing up to One.

Apple has yet to announce a firm release date, but it has promised that the service will launch before the end of the year. Our money is on a mid-October release to coincide with the new iPhone.

How does Apple's new Apple One subscription service deal compare to Amazon Prime? We compare the price, included services and extra features.