How to buy the sold-out Xbox Series X in Australia 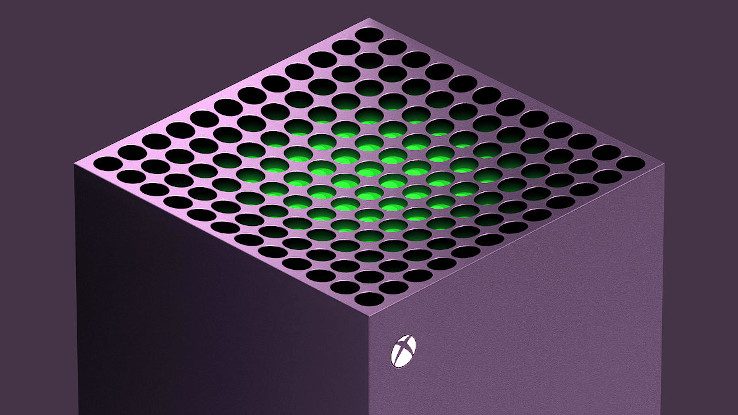 Pre-orders for the Xbox Series X sold out barely an hour after launching. If you're one of the many disappointed gamers who missed out, here's how to get your hands on one as soon as possible.

Despite Microsoft's assurances that Xbox pre-orders would be more plentiful than the PlayStation 5, the console appears to have sold out just as quickly. Microsoft, EB Games, Amazon and JB Hi-Fi have already exhausted their 2020 pre-order allotments, which has left a lot of gamers empty-handed.

If you're determined to get the Xbox Series X as soon as possible, here are a few options that are still on the table.

Register your interest at Amazon

Amazon is expected to receive additional units of the Xbox Series X before its 10 November launch date. You can register your interest on Amazon's official Xbox Series X product page. You will then receive an email alert as soon as more stock becomes available. As one of Microsoft's most prominent partners, you can expect Amazon to be among the first online merchants to receive a second batch of consoles.

Buy the Xbox Series S instead 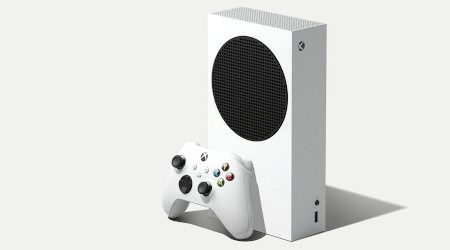 At the time of writing, the Microsoft Store was still selling Xbox Series S consoles. For those who missed the memo, this is a lower-cost, all-digital alternative to the Xbox Series X. It comes with a less powerful graphics processor and no optical drive, but it can play all Xbox Series X games, making it an excellent option for gamers on a budget. It retails for $499, which is $250 less than the Series X.

Buy from eBay or Gumtree

This is the absolute last resort. A bunch of people have already listed their pre-orders on eBay and Gumtree at outrageously inflated prices. We don't recommend this course of action, but if you absolutely must have an Xbox Series X as close to the launch day as possible, there are plenty of resellers happy to part you from your cash.

Telstra's Xbox gaming subscription service now includes the Xbox Series X and Xbox Series S. Available to existing or new Telstra fixed broadband and mobile customers, it provides access to one of the aforementioned consoles and an Xbox Game Pass Ultimate membership, which includes over 100 games.

EB Games has confirmed it will be selling its stock in intervals throughout the day in a bid to extend the appearance of availability. Bookmark this page and be prepared for site slowdowns and crashes. There is a limit of one console per customer.

Try your luck in store 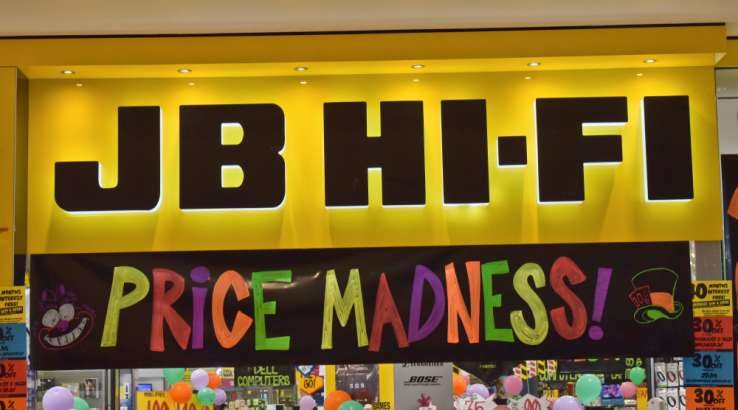 As mentioned above, EB Games and JB Hi-Fi have hit pause on taking any more pre-orders on their online stores. However, you might have a bit more luck in store. Ask to speak to the manager and see if they are accepting deposits for the Xbox Series X or Xbox Series S.

Both retailers have indicated they will re-open pre-orders prior to 10 November, which means more stock is coming. Therefore, you might be able to jump the queue by ordering in person at your local store.

If you've been lucky enough to secure your Xbox console, you're obviously going to need some next-gen video games to play on it. Amazon currently has the best prices in Australia, with up to $30 off the RRP in some cases. Here are a few launch titles that are worth picking up: