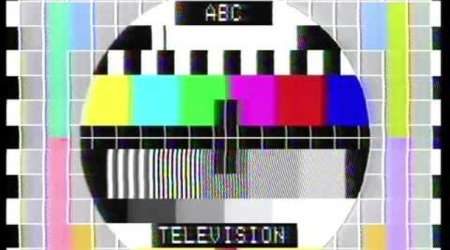 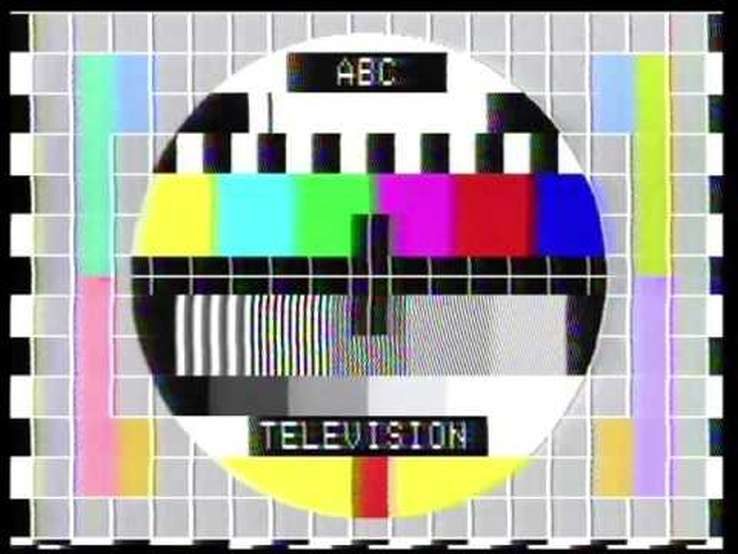 Technology changes all the time. For evidence, look no further than the humble TV test pattern. This will be meaningless to anyone under the age of 30, I imagine, but for the first three decades after Australia got television in 1956, the test pattern - designed to help you make sure your TV was tuned correctly and had the right picture settings - was an instantly identifiable part of the experience.

Now you might be thinking that the test pattern is utterly irrelevant in our modern Netflix universe, and you'd be right. But in the golden age of television, the test pattern was a very big deal. Check this out. Back in 1962, the fact that Canberra was getting a new test pattern was deemed worthy of detailed newspaper coverage. 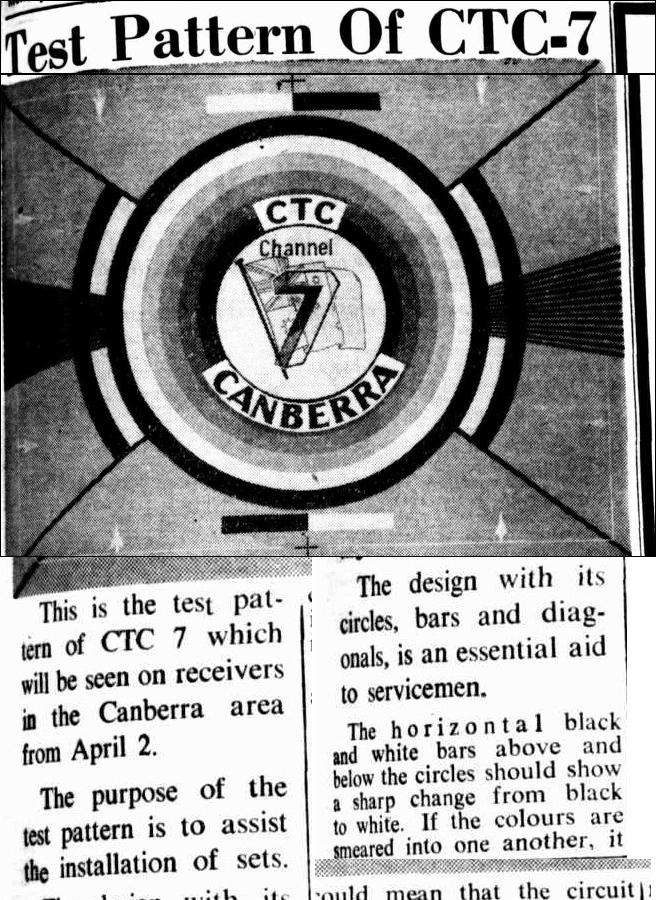 Even after everyone had calmed down, the test pattern remained so important that it actually got listed in TV guides. Yes, there really were people who were so hungry for television that they would think it was worth tuning in just to watch it. And yes, I was one of those people. 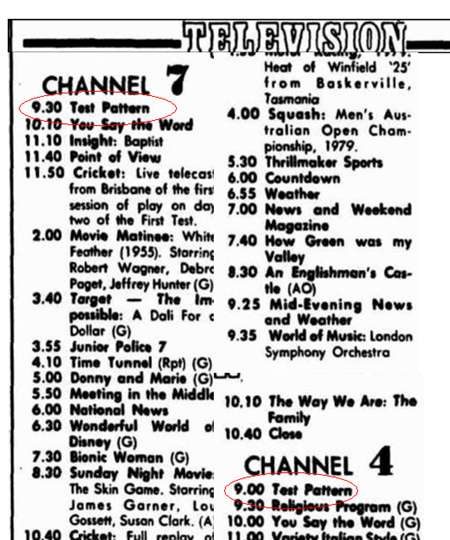 In 2017, this is no longer the case. Free-to-air television is in terminal decline, with smaller audiences than ever before. The main reason is that technology means we're no longer locked to just a handful of channels. We can choose to watch what we like when we like. We have Netflix, YouTube, Stan, iView and Facebook all flinging video at us. That's good news if you're a shareholder in Netflix, and bad news if you're a shareholder in Channel 10. But the fact that we've seen such a change isn't surprising. It happens all the time.

I've been writing about technology for a couple of decades now, and there's one key thing that I've learned. No matter what the industry, we are lousy at recognising the impact that technology is going to have on our business. Too often we assume that we can just ride it out, that what we're doing is good enough. Invariably, we're wrong. The lesson is simple: TECH MINUS CHANGE EQUALS FAILURE. Technology is constantly going to threaten your business. You need to be changing all the time to meet that challenge. You can't afford to sit around and wait.

Even companies that are in the technology business themselves often screw this up. Take Apple for example. The runaway success of the iPhone means that it's the poster child for tech success these days. But it wasn't always like that. Back in the 1990s, when I first started writing about technology, Apple was an absolute basket case. Its share price was tanking, its market share was declining, and it was veering close to bankruptcy. What saved it? It received a $150 million investment from Microsoft. Yes, Microsoft. Its arch rival.

That must have been a bitter pill for Steve Jobs to swallow. Mind you, it was probably worse for Microsoft to realise a couple of decades later that it had helped create a monster. If it had held on to its Apple shares rather than selling them off, which is what it did over the five years or so after the investment, it would be sitting on a metric shit tonne of cash. In 2017, Microsoft's holding of 36.2 million Apple shares would be worth around $6 billion. I guess Bill Gates won't notice if he has that or not. But I'm sure he's noticed that half the western world uses an iPhone, and virtually no-one uses a Windows Phone.

But the key point is that Jobs was prepared to make a radical change, rather than just continuing with more of the same. Having saved the company from fiscal oblivion, the focus turned to first the iPod, then the iPhone. The rest is history. And it means that despite his frankly toxic personality, Steve Jobs is definitely worth emulating. He knew that change matters. TECH MINUS CHANGE EQUALS FAILURE.

We also all know that the biggest threat to the travel industry has been the ability for everyone to buy and compare online. We're hearing a lot of hype right now about how Amazon coming into Australia is going to destroy local retailers. Shopping and comparing online is great for customers, but it's not necessarily a great thing for the industry.

Aggregators have destroyed brand loyalty and have created a consumer mindset where cheaper is always better. We're constantly hunting for a sale. Research with Australian consumers by finder shows that 47% of us don't want to buy travel unless it's on sale. I know how they feel: I'm addicted to $19 fares from Tigerair.

Angus Kidman's Findings column looks at new developments and research that help you save money, make wise decisions and enjoy your life more. It appears regularly on finder.com.au. Much of today's column comes from a presentation I gave at the 2017 Travel DAZE conference.