Microsoft’s Surface Pro line improves in its fourth generation for those after a premium-priced Windows tablet/laptop hybrid.

Quick Verdict
The Surface Pro 4 is a superb machine if you’re in the market for a beautifully designed professional tablet/hybrid device.

Microsoft used to be a software maker whose only hardware experience was in providing keyboards, mice and joysticks. That changed with the launch of its Surface line of tablet/hybrid devices. Now into its fourth generation, Microsoft has had enough time to iron out the kinks in the Surface Pro line, producing an exceptional tablet device. We tested with the Core i5 256GB SSD 8GB RAM model. 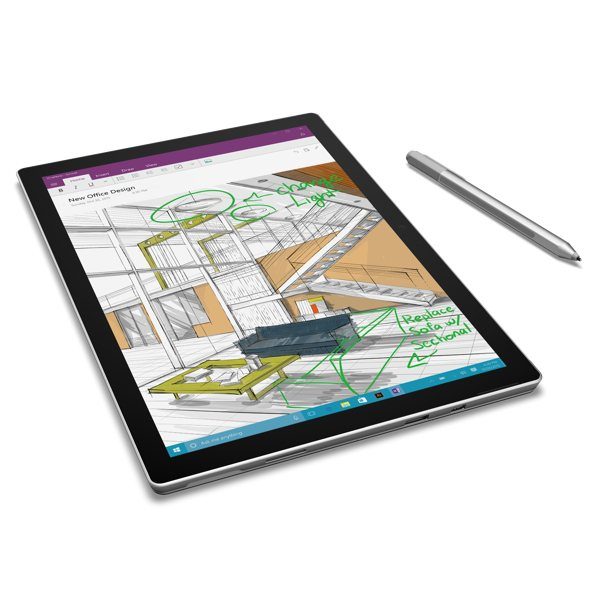 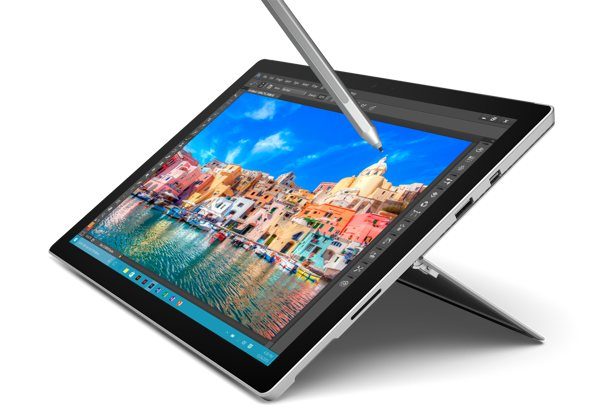 Downsides: Why you might not want the Surface Pro 4

The Surface Pro 4 is a superb machine if you’re in the market for a beautifully designed professional tablet/hybrid device. If you wanted to keep things in the Surface family but wanted something more laptop-style with its own GPU, the slightly more expensive Surface Book may also be worth considering, although Microsoft will only sell that device through its own online store and in its flagship Sydney store.

It’s undeniably Microsoft’s intention that the Surface Pro line acts as something of a reference platform for other PC vendors offering Windows devices, so you could look to manufacturers such as Lenovo with its Yoga line or Toshiba with its Portege line for similar products.

There any number of lower-cost competing tablets that can also hook up to a Bluetooth keyboard that will either run Windows 10 natively, or qualify for an upgrade from their existing Windows 8 base under Microsoft’s Windows 10 upgrade policy, including Microsoft’s own cheaper Surface line of tablets.

The Surface Pro 4 sells in six different variants in Australia, detailed below:

What accessories are available for the Surface Pro 4? 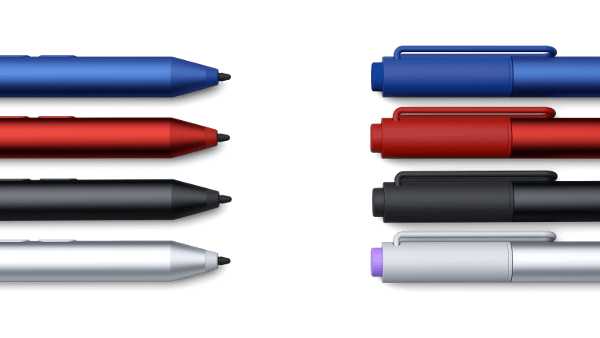 The Surface Pen is a digital stylus that allows for writing and drawing directly on the Surface Pro 4's screen. It supports multiple tips of varying sizes and friction levels based on real pencils, and its reverse end acts as a rubber eraser for quickly undoing erroneous brush strokes. The original Surface Pen featured 1024 pressure points, while the latest model has upped that to 4096 pressure points for increased control over the thickness of lines. You won't have to worry about messing up your sketches by resting your hand on the Surface Pro 4's screen either since the Pro can tell when you're using the Surface Pen and will ignore any smudges your hand might have caused.

The Surface Pen is sold separately from the Surface Pro 4 and currently retails for $139.95. 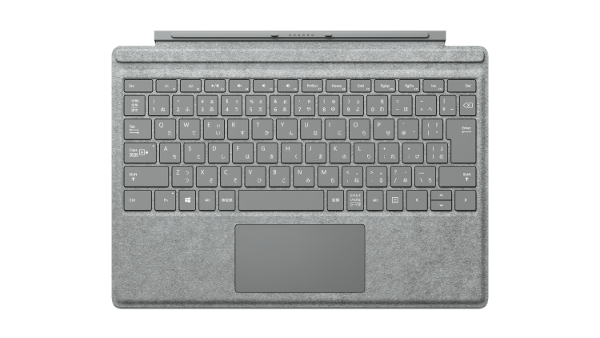 The Surface Pro 4's Type Cover is a hybrid cover and keyboard designed to provide a more laptop-like experience with the Pro. It features a full QWERTY keyboard complete with a row of function buttons plus dedicated buttons for brightness, Windows shortcuts and other media operations like play and pause. The built-in touchpad includes a right-click button and is larger than previous iterations of the Type Cover. Coupled with the Surface Pro 4's integrated kickstand, the Type Cover allows the Pro to function much like a traditional laptop, although you will notice the difference in stability when compared with a regular laptop's fixed hinge.

The Surface Pro Type Cover is sold separately at a price of $199.95.

The Surface Dock is sold separately from the Surface Pro 4 for $299.95.

Battery
Up to 9 hours of continuous video playback

Apple iPad Pro review: Is it really the laptop of the future?