Quick verdict: Laser's smart light bulbs are certainly inexpensive and they're a good starting point for cash-strapped consumers – if you can get past the nightmare of the set-up process. 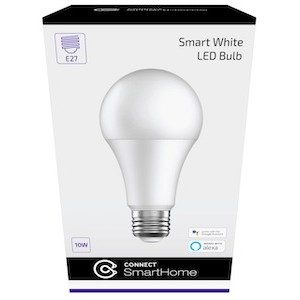 The smart lighting space in Australia is dominated by just a few brands selling relatively high-cost lighting equipment. While I'm personally a big fan of Phillips Hue bulbs and their near-endless variety, I won't pretend that I'm a fan in any way of the asking price for each individual bulb.

That's the market that Laser is targeting with its Connect SmartHome bulbs, which promise all the goodness of smart voice or app-activated lights at a fraction of the market price. Whether you need a B22 Bayonet type bulb, an E27 Edison Screw Type bulb or a smaller E14 screw type bulb, every single one will only set you back $10. There's no central hub to pay for either, further adding to the value equation.

However, there's one absolutely massive catch to the Laser Connect SmartHome bulb experience that significantly cuts into that value equation and could make them a total disaster for some Australians. 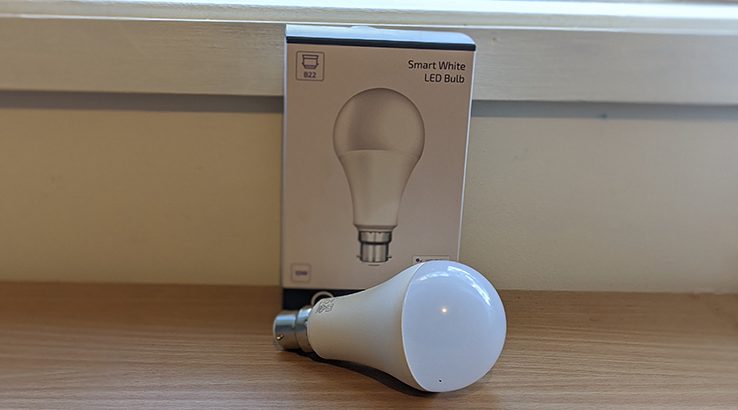 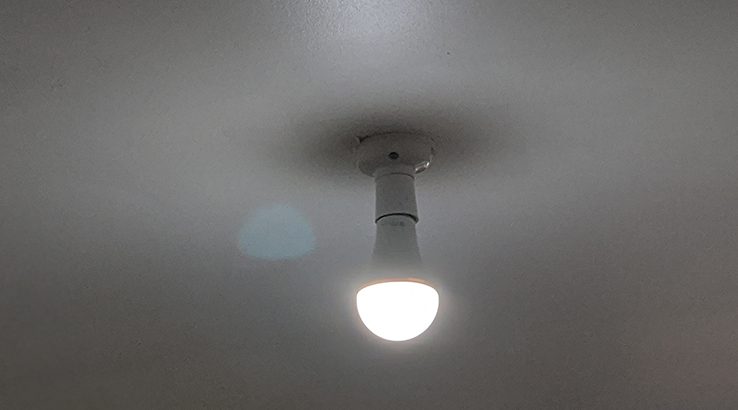 The Laser Connect SmartHome bulbs are surprisingly good for the money once you have them installed, and especially so if you're already equipped with a Google Assistant or Alexa-enabled smart speaker for control. They're not as nuanced as some competing smart lighting platforms, but they are much less expensive.

However, there's absolutely NO way you should buy them if you've got a sensitivity to flashing lights, because installing them could lead you to actual harm. It's easily the worst part of the Laser Connect SmartHome bulbs by far.