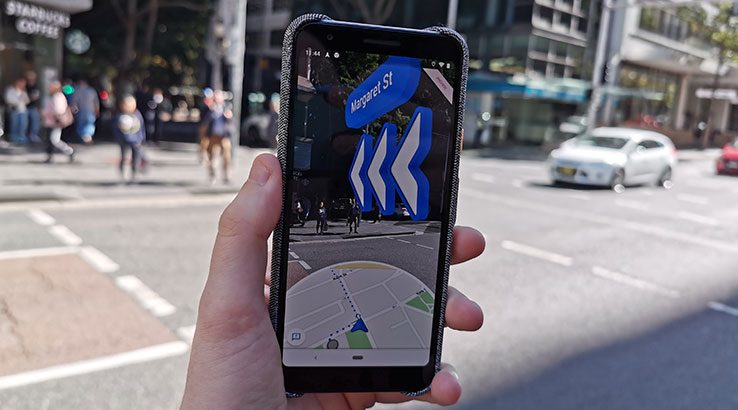 Does the addition of the real world to Google Maps make it easier for an easily lost journalist to find his way?

Well, except for the one new feature that Google's keeping for Pixel owners only for the moment – Google Maps AR.

This gives you the familiar Google Maps experience for finding your way around, with the option of an augmented-reality overlay that makes it easier – in theory – to find your way around unfamiliar environments.

That did get me excited, if only because I have a long history of using Google Maps to get hopelessly lost.

Sometimes that's a compass fault, so I'll walk a block or two in the wrong direction, and sometimes it's just my brain scrambling matters. Less kind members of my family have informed me that I can get lost in a paper bag with holes cut in both ends. You get the picture.

In short, anything that can make getting around an unfamiliar environment easier can only be a good thing, right?

Our review sample of the Google Pixel 3a landed in the Finder offices yesterday, and today I figured I'd give the Maps AR experience a spin.

It's worth noting that AR Maps are still in beta – a familiar position for many Google services – and there may well be significant improvements down the track.

I used the Google Maps AR to navigate to a meeting I had at Barangaroo in the Sydney CBD, not actually all that far from Finder's Sydney offices. In reality, I didn't need the AR Maps experience because I did know where I was going. Still, with a product in beta, I figured it was best to start small.

This isn't a full review – that's a little unfair for a product in early development, and one that's limited for now to Pixel devices only – but just observations on what it gets right, and where there's room for Google to tweak and improve. 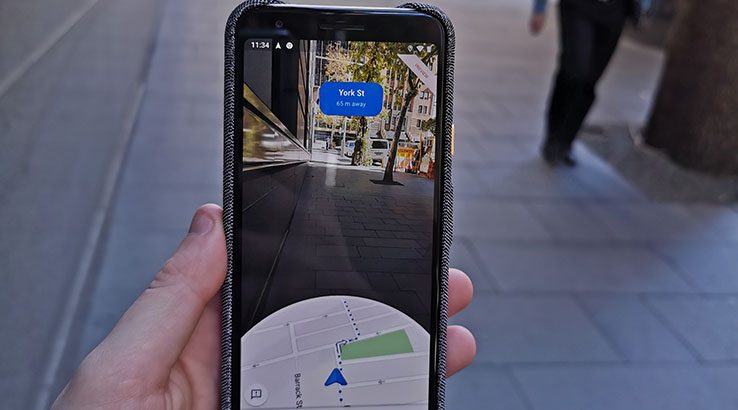 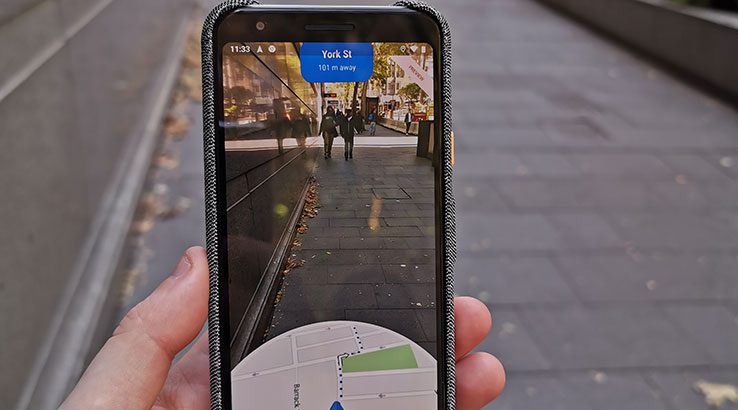 For a beta product, built on one of Google's most popular products, Google Maps AR has a lot of promise. While I used it to walk along paths I was already very familiar with, I could totally see myself using it on international travels if I wasn't too sure about locations, or in areas where street signs might be in languages I wasn't familiar with.