Google has snipped away exactly what it needed to on the Pixel 3a to bring it down in price while still retaining that great Pixel feel. Google's Pixel 3a is meant to be the more "affordable" Pixel phone, with a price point that plants it squarely in the mid-range category of mobile phones.

Google's essentially taken the recipe for the Google Pixel 3 and shaken out a few premium features, but nothing truly essential. The end result is the best mid-range phone you can buy right now. 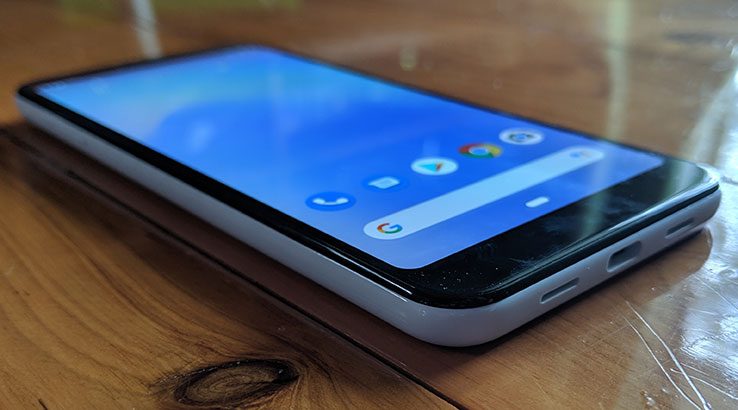 From Pixel 6a to Pixel Tablets, and even a sneak peek at Pixel 7 and a return of Google Glass, here's everything Google had to show off at its Google I/O keynote.