E3 2017 by the numbers: The Age of Exclusivity is coming to an end 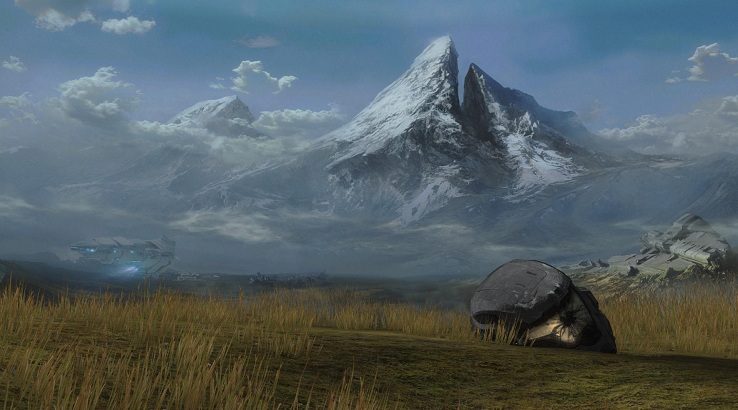 Ignore the spurious marketing. E3 2017 showed that the system wars are as meaningless as ever.

Exclusive, exclusive, exclusive. No term was thrown around with more abandon at this year's E3, especially at Microsoft's press conference. Whether it was world exclusive reveals, console-limited launch exclusives or month-long exclusivity for a game's DLC, every second announcement seemed designed to convince consumers that one console was better than all the rest.

In reality, though, games have never been less exclusive than they are now. Multi-platform releases are the norm, previously exclusive franchises like Final Fantasy and Tomb Raider are now system-agnostic and even cross-platform play is starting to take off. Frankly, PlayStation 4, Xbox One and PC are closer than any competing systems in gaming history.

This was evident even at E3. Look past the marketing spin and the numbers show a gaming landscape more united than it's ever been. For example:

As chummy as the different platforms have become, though, they're still in direct competition for consumer dollars. Their presence at this year's E3 paints a clear picture of how this competition is playing out.Xbox One, in its continued effort to escape the PS4's shadow, corralled the greatest number of games to its side, with 60.32% of games shown (76 out of 126) heading to the console. Microsoft's willingness to take risks was also evident in the amount of new IP coming to Xbox One: 30 titles, more than any other system.

As the leading console by a wide margin, PS4 contented itself with support from 54.76% of games shown (69 out of 126) and only 20 new IP. Nintendo, meanwhile, took its usual approach of doing things its own way, scoring support from just 17 titles for the Switch. Of those 17, only 5 were new IP, which is no surprise given Nintendo's tendency to return to the same franchises over and over again.

Finally, VR saw a slight boost in support this year. From 8 games at E3 2016, the three major headsets – PSVR, HTC Vive and Oculus Rift – saw a total of 10 games between them at E3 2017. Not a drastic increase, to be sure, but enough to stave off accusations that the platform is dead and buried.

Sadly, while the facts and figures point to an industry willing to embrace mutual success instead of encouraging petty rivalries, there'll always be people who refuse to accept that the system wars are over. As long as those people exist, exclusivity will continue to be held up as proof that one stack of microchips is better than the other.

How to watch UFC 250 Nunes vs Spencer live in Australia

The Eels take on the Sea Eagles in a clash of…

BINGE vs Stan: Which streaming service is better for you?

BINGE vs Stan which stacks up better?