Best 2-in-1 laptops in Australia

Our expert team spent hundreds of hours testing laptops to find the six best 2-in-1 laptops you can buy.

We've combed through our own reviews of 2-in-1 laptops along with the review ratings from major reputable sites and consumer feedback to determine our listing of the very best models you can buy.

All choices are independently made based on our combined 60+ years of reviewing experience and are not based on commercial relationships.
Read more detail on our methodology below.

A superbly configured and ultraportable 2-in-1 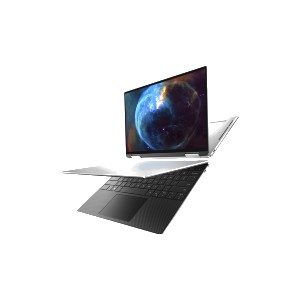 Dell's XPS 13 is one of our favourite laptops in its standard configuration – you can read our full review here – and it's a widely regarded option in its 2-in-1 variant as well, with a fully rotating hinge that makes it effortless to flip into tablet mode.

Reviewers praised it for the flexibility of configuration with latest-gen Intel processors available at a range of price points, and for its exceptional battery life considering just how thin and light it is. On the downside, that flatter profile also leads to a flatter and less responsive keyboard, no space for USB-A ports and a fixed storage allocation when you purchase it.

A fine premium 2-in-1 choice 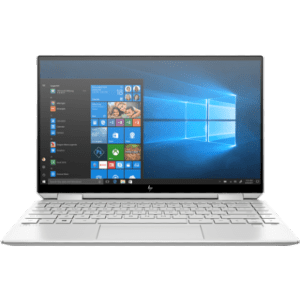 Like Dell, HP's been refining its 2-in-1 devices over many years now with exceptionally pleasing results. The HP Spectre x360 is a 2-in-1 with a very distinctive and classy design, although its reliance on angular components is one of those things that you'll either think is elegant or off-putting, with little middle ground in-between.

Flip it open or over, and you're met with a great, nearly bezel-free screen, a nicely responsive keyboard and a unit with good all-day battery life and simple USB-C charging, which is a great plus. Like many HP laptops, it's pre-configured with a LOT of HP software and trialware, which is less enticing.

Read our full review of the HP Spectre x360

Microsoft shows the industry how it's done with a timeless design 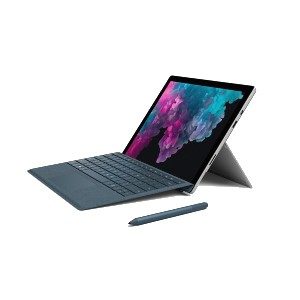 Buy at AmazonBuy at KoganBuy at The Good Guys

Microsoft's only made the smallest changes to its core Surface Pro design over the years, but with the Surface Pro 7, it at last combined the expected under-the-hood processor upgrades with the inclusion of USB-C type ports alongside USB-A type ones, making it a far more flexible 2-in-1 option than many of its competitors. The reason that Microsoft's been able to rest on the core Surface Pro design is that it really did a lot right around a decade ago with the first iteration; although, as we've seen with devices like the Surface Pro X, it can take it even further than that.

The flexibility of the excellent drop-on-and-off keyboard is rather marred by the fact that it's still a pricey extra for Surface Pro buyers, rather than a standard inclusion, as is the Surface Pen. Microsoft's insistence on sticking with its design ideas also means that it charges via its own proprietary Surface Charger. Magnetic charging is cool, but it's all too easy to knock it out by accident if you're not careful. 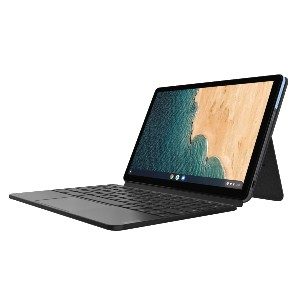 Buy at AmazonBuy at Bing LeeBuy at eBay

Battery life for such a small laptop is exceptional, and that's no doubt helped by the fact that it's a Chromebook, not a Windows PC. However, that's also due to the fact that the Helio P60T that runs the Chromebook Duet isn't terribly powerful.

It features a kickstand in true mimicking-Surface style, but it's part of a back cover rather than built into the device, which can be annoying, and like most Chromebooks, it's rather built on the idea that you'll always have Internet access, with less utility in an offline fashion. 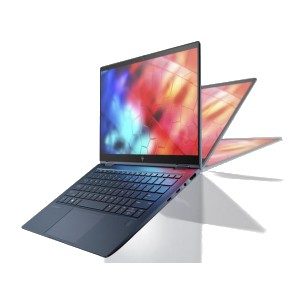 Buy at AmazonBuy at eBayBuy at HP

HP's Elite Dragonfly is aimed at travelling professional users, but you might not pick that up from the style, which is very much pitched towards the fashion crowd with a very eye-pleasing dark blue finish that can't help but capture your attention. The Elite Dragonfly is a thin and very light laptop, with most configurations coming in at under 1kg, which is surprising for a laptop with this many side ports and options. Reviewers noted that it didn't lack for battery life either, with easy all-day usage under even strenuous conditions.

The flip side of that is that the Elite Dragonfly certainly lives up to its Elite name when it comes to pricing, and HP's pitch towards enterprise users has limited it to older processor generations to ensure Intel vPro availability, so it's not quite as powerful as some models you could score for the same money.

Read our hands-on impressions of the HP Elite Dragonfly. 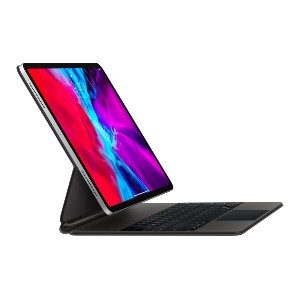 Buy at KoganBuy at Catch

Apple's pitch for the iPad Pro has long been that it's a "productivity tablet", but it wasn't until it paired it with its own Magic Keyboard that we'd really agree for most users. The Magic Keyboard gives it that essential 2-in-1 boost with the inclusion of an angled stand and good keyboard and trackpad built-in, and upgrades to iPadOS adding mousing capability further blur the line between tablet and 2-in-1 devices. Apple's iPadOS is the easy leader in tablet apps, too, with plenty of options for truly productive work, and the current generation of Apple 12Z Bionic processors is very capable indeed.

However, like the Surface Pro line, the Magic Keyboard isn't bundled and attracts a price that's frankly pretty daft – read our full review here – and there's still quite a lot in a multi-tasking sense that you can do with a full laptop that iPadOS just can't manage. Despite adding a USB port on the Magic Keyboard, you're still only limited to one for any additional peripherals too. Still, with no 2-in-1 MacBooks as yet, this is as close as you can get if you're an Apple user. 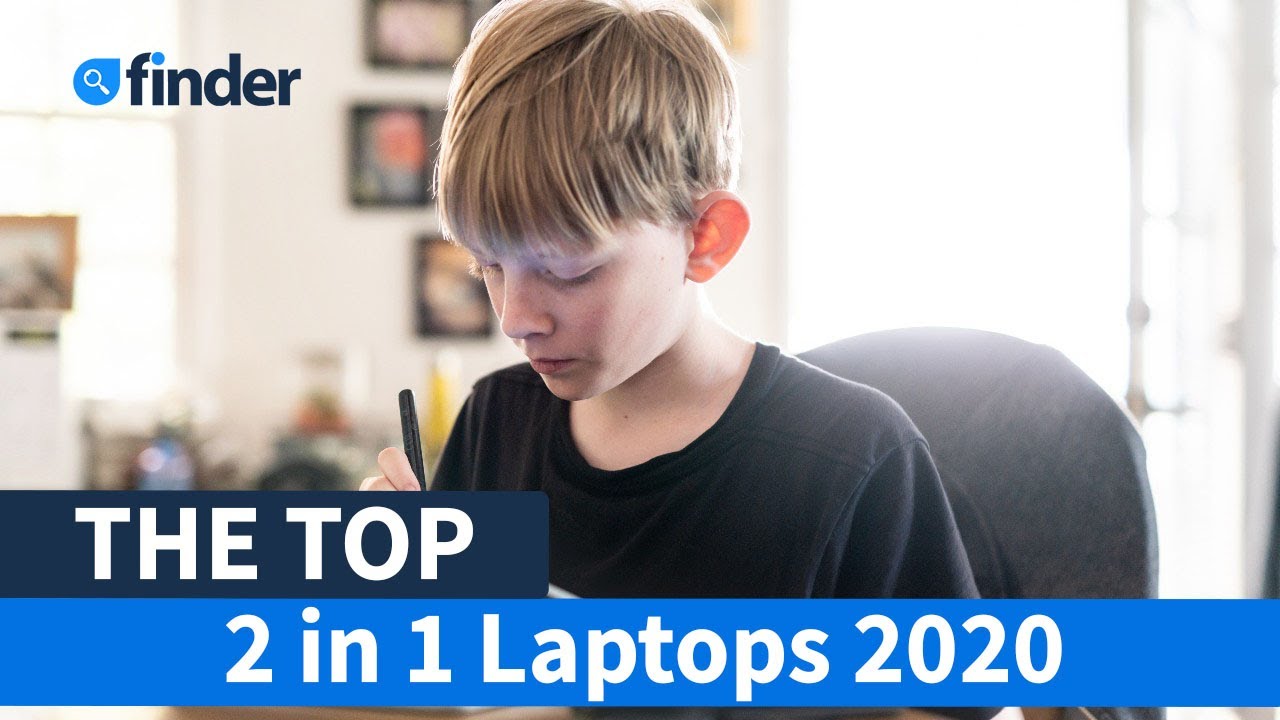 6
Best 2-in-1s ranked
Was this content helpful to you?
Thank you for your feedback!