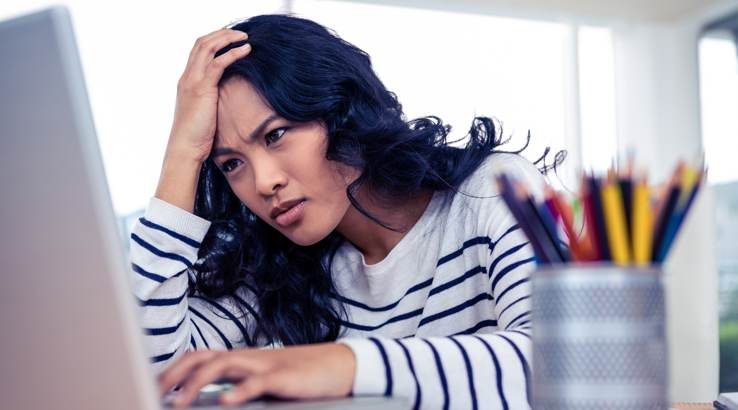 If you're after a new professional computing device, which option should you choose?

Apple used its WWDC17 keynote to announce a new iPad Pro 10.5 inch model, as well as updates to its MacBook Pro line of computers. Neither move was unexpected as Apple continues to make aggressive plays towards professional level computer users.

As consumers, however, it does leave us with choices to make when it comes to buying "pro" level computer hardware. Microsoft stands in the starkest contrast to Apple's professional push with its recently revamped Surface Pro line of 2-in-1 tablet computers running Windows 10. But how do the new devices all compare?

The internet loves nothing more than an almost-religious level bickering war over whether Windows 10 or macOS is the superior operating system, and we're certainly not going to try to stoke the flames of that particular argument. The practical reality at a professional level is that much of this decision-making comes down to a more preferential level discussion at any case because the core tools you're likely to need at a pro level are available in a cross platform way, and that includes Microsoft's own Office platform, even down to Office 365 subscriptions working cross-OS as well.

It is a slightly different story comparing iOS to the other operating systems, especially iOS against Windows 10. Windows has the advantage of years of software development, which Apple would counter with the enhanced security of its "walled garden" approach to app development. Apple's news around iOS 11 and especially its new Files app for iPads does give the new iPad Pro new productivity possibilities, especially for mobile professionals. That being said, we can't see too many Surface or MacBook Pro users absolutely abandoning their platforms of choice for the iPad Pro just yet. 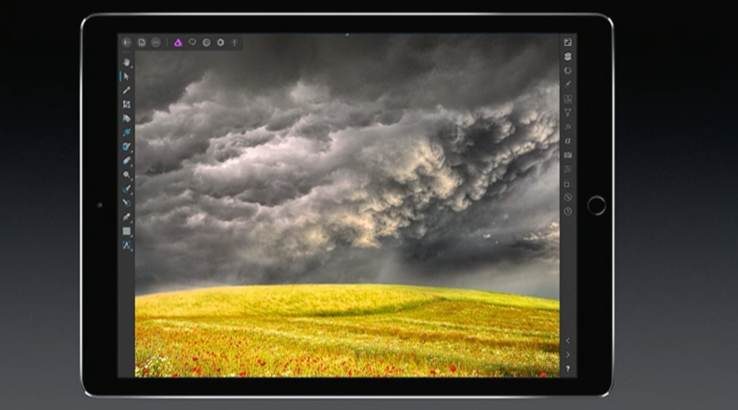 It's considerably easier to compare the new MacBook Pros with the Surface Pro than it is to compare either against the iPad Pro, because underneath their shiny exteriors, both are sporting 7th generation Intel "Kaby Lake" processors. The one slight caveat there is that Microsoft goes slightly more downmarket than Apple in this regard, offering Surface Pro models with Corem3 processors, where the entry level point for the MacBook Pro starts at a Core i5 processor. If you're a professional concerned with performance overall, a Core m3 might not be enough for your uses.

Apple's only just announced the underlying silicon that powers the new 10.5 inch and 12.9 inch iPad Pro models, with plenty of breathless claims about the performance of the Apple A10X Fusion processor that runs the whole show. Most of its comparative features are relative to previous iPad processors, however, so until we've been able to fully test out the new iPad Pro models, it's hard to say where they'll sit against the MacBook Pros and Surface Pro models. One upside here is that Apple doesn't change the processor for the lower cost iPad Pros, just the storage capacity.

On the storage front, Apple remains resolute in not allowing easy storage upgrades for the iPad Pro line, although it has bumped up the entry level storage to a more appealing 64GB. They're still largely dwarfed by the storage options available on either the MacBook Pro or Surface Pro, both in terms of configurations inbuilt and the ability to simply plug in an external drive to boost storage.

In terms of ports, the iPad Pro is likewise locked down with Apple's own Lightning port providing your external access, such as it is. Microsoft opted not to include USB C connectivity on the new Surface Pro lines, but it's a feature of the MacBook Pro lines and has been since last year. USB C is reversible and quick, but the downside there may be attaching legacy equipment and needing USB C to USB A/B type adaptors to hand. 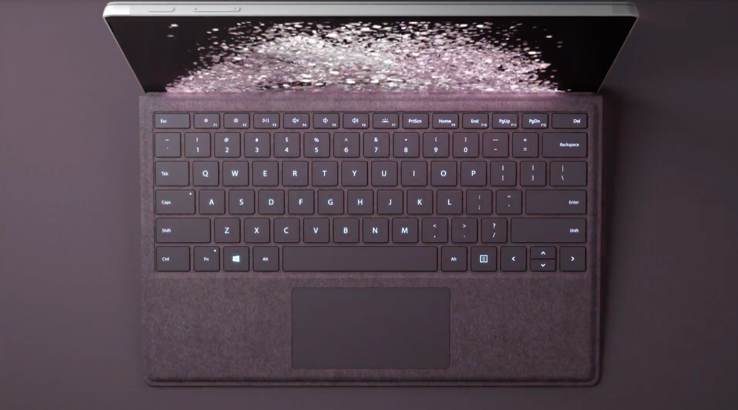 If all you're after is a "pro" suffixed machine, then Apple's new iPad Pro 10.5 inch has the lowest entry point, with its 64GB Wi-Fi only model shipping in Australia from 13 June for $979 outright. That's just slightly cheaper than the entry level Surface Pro, which starts at $1199 for a Core m3 model, although it's worth bearing in mind that Microsoft will charge extra for the keyboard and, if you want it, the Surface Pen. To equalise that, the iPad Pro doesn't ship with either keyboard or Apple's Pencil, which you'd have to pay for separately.
The new MacBook Pro models sit in the higher price tiers, with the lowest cost Core i5 13 inch model shipping for $1899, and the highest-end model selling in Australia for $4099 outright, slightly more than the highest-end Surface Pro which tips the pricing scales at $3999 in the local market.